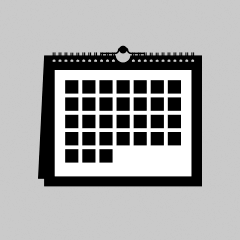 Play for Keeps was designed by guest curators Elizabeth Lamb and Chloe Gallagher to explore the often underrated importance of play.

RSVP for “PLAY FOR KEEPS—GROUP EXHIBITION—NEW WORKS ON PAPER” to add comments!