I am requesting funding to create wearable electronic jewelry that give the wearer a tactile sensation derived from those experienced by patients suffering from thyroid cancer. These new works extend my current body of research titled Spectacular, a reference to the spectacle of images of bodies and illness in contemporary media.

I will be constructing a series of adornment objects (some with short multiple editions) that utilize heat, cold, forced air, electric current, and pressure to produce safe, but mildly uncomfortable, sensations like hot and cold flashes, dry mouth, chills, and congestion. Each adornment object will combine electronic components that are run using a tiny wearable computer (also known as a microcontroller chip). I will be both designing custom circuit boards using computer aided design (CAD), and fabricating aesthetically based housings for the electronics using traditional jewelry techniques combined with industrial fabrication methods like water jet cutting, 3D printing, and CNC milling. Some adornments will include wearable video monitors in conjunction with the sensation.

I am requesting $400 of funding that will be used for materials; electronic components (including thermoelectric heating/cooling, microchips, boards, and other components), and industrial fabrication services to produce custom CAD designed circuit boards.

Different from my previous work, this work is derived from personal experience. The sensations are based off of those experienced by my mother while dying of thyroid cancer. This led me to consider the lack of tactile experience in contemporary cultures consumption of images and objects, and the disassociation of images of the body from physiological processes.

This work utilizes similar techniques to my current project titled Virus Simulation (working title) in collaboration with a bio-medical engineer at Brown University. It consists of broaches containing wearable computers that simulate the spread of HPV (Human Papillomavirus). Each device is uniquely paired to an event attendee. Once set free into the event, devices will communicate with each other spreading virtual disease. 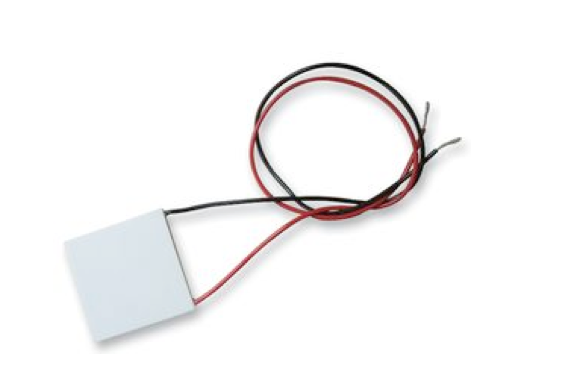