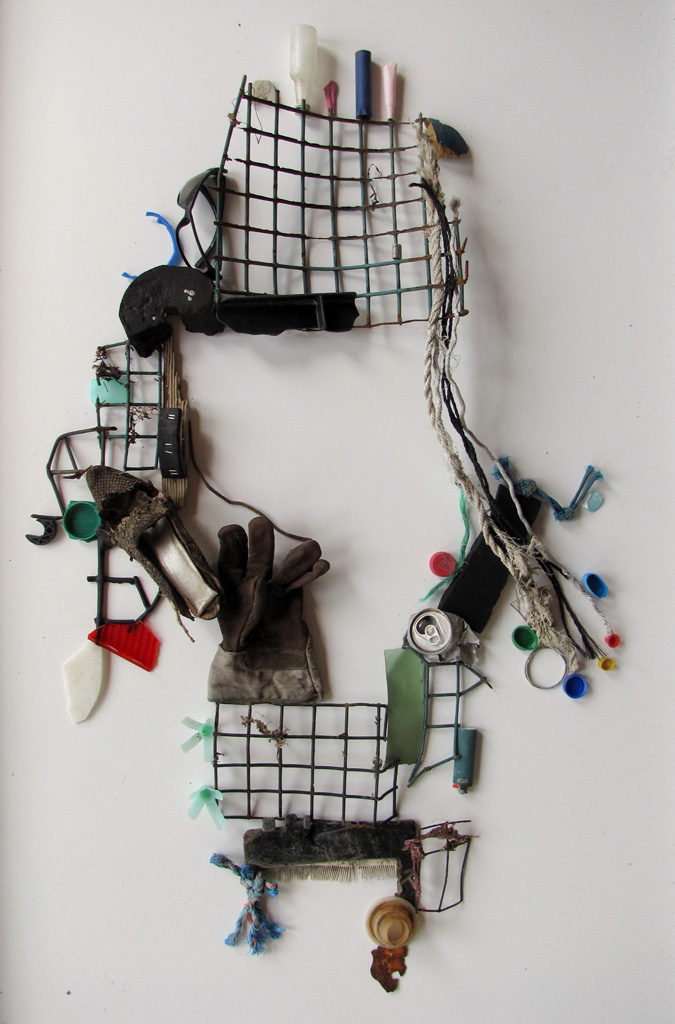 Title of Project:      Flotsam & Jetsam
Approximate Start and End Dates:  I will start working on this project in October, and hope to complete it with an exhibition of the work coinciding with Save The Bay’s spring time beach clean up day in late April 2013.
Location of Project: Rhode Island

Requested Funding amount (up to $400):   $400
This money will go toward purchasing latex sheeting, beads, and monofilament for the project. Documentation for these purchases will be provided after the start date of the project, as the project is contingent upon funding to start.

With funding provided by the Crafhaus Project Grant I propose to create a series of laser cut neckpieces that will blur the identity between two disparate materials found in the ocean environment: seaweed and trash. This series, titled Flotsam & Jetsam, will explore the aesthetic dichotomy between these artificial and natural materials.

According to statistics compiled by Save the Bay, (a Rhode Island based organization aimed at protecting the local ocean and coastlines) Rhode Islands five beaches yielding the highest amount of trash produced upwards of 10,000lbs of detritus in 2011 alone. This shocking amount of litter seems comparable to the amount of seaweed and other plant life found on the beach.

In response to this overwhelming amount of trash, Flotsam & Jetsam will put a focus on this litter while presenting the concept in a material that visually references the oceans organic elements.

I will gather debris from each of the five beaches that Save the Bay has identified as the highest grossing, and will then arrange the collected trash into compositions reminiscent of bouquets of plant materials such as seaweed. I will then laser cut the silhouettes of these arrangements into translucent latex sheeting that emulates seaweed commonly found in local waters. These neckpieces will be the same dimensions as the original refuse; yet will be embellished with beads to imitate polyps and air bladders typically found on seaweed.

Similar to my previous works, Flotsam & Jetsam will present the viewer with adornment that presents a seditious concept upon further investigation beyond the aesthetic appeal. Ultimately, these neckpieces would be presented alongside large format, high-resolution photographs of the debris arrangements that informed the laser cut shapes.

Flotsam & Jetsam will emphasize the dilemma created by the existence of refuse in the ocean, it’s prolific volume, and the effect that this plague of waste has upon it’s surrounding environment. 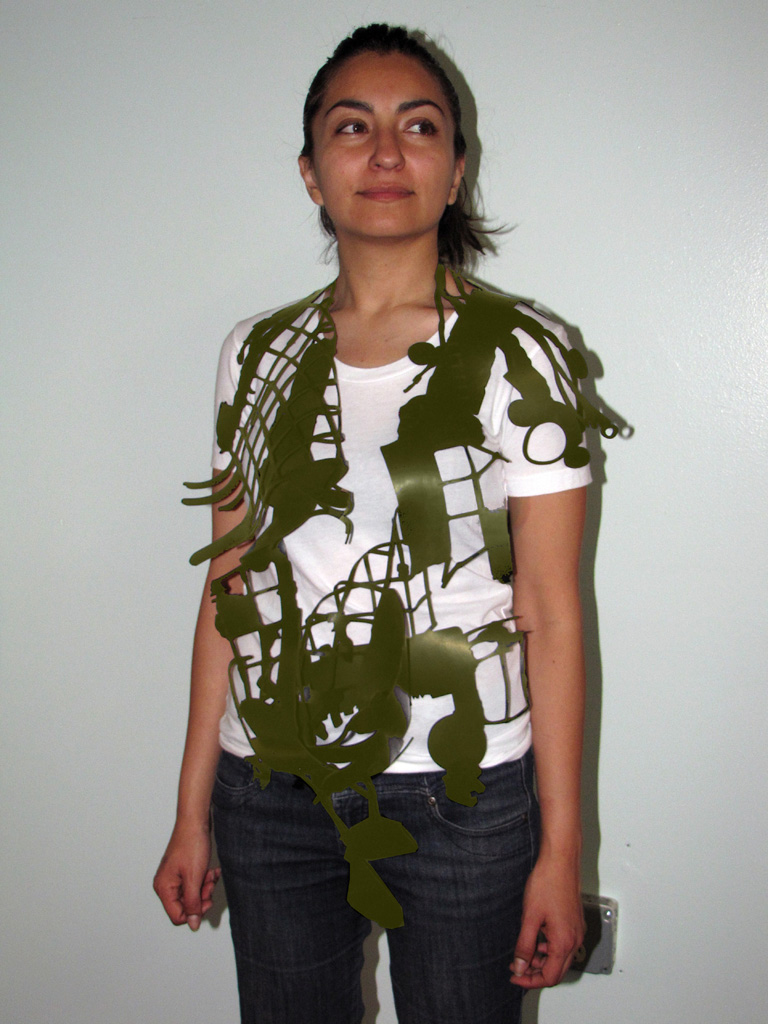