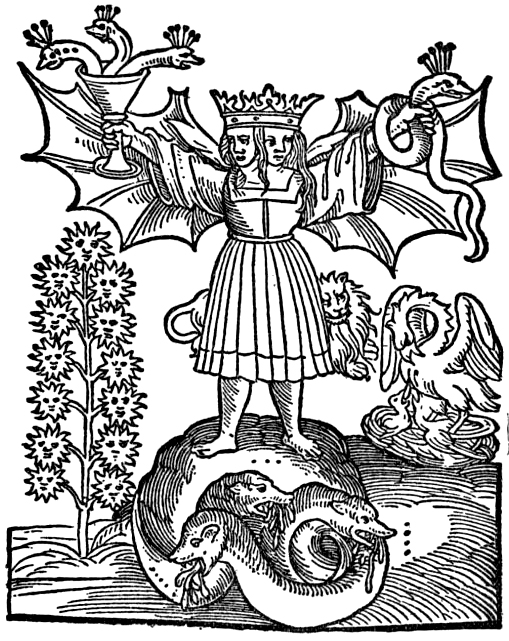 Through time, religion and art have had an exchange with each other, forcing the hands of both the artists and the populous of various civilizations. In some cases, art and religion have combined into one belief. The sacred art of Alchemy is an example of this combination, and has existed since the rules of the Egyptian Pharaohs.

Much of what Alchemy can teach the modern craft community, however, has been lost to time due to religious persecution and European expulsion during the start of the fist millennia. Though it was lost to Western artisans, much of the practices remained healthy in Eastern cultures, and still thrive there today.

For this grant proposal, I am bringing to light and attempting to prove that these principles are worthy of receiving funding for research and development for the contemporary practices of crafts people. One practice, in particular, has much to offer today’s artisans.

Through the history of Alchemy, there was a legendary stone that was claimed to give the user supreme power: The Philosopher’s stone. It is widely accepted that this stone was a metaphor for enlightenment. However, stones of various kinds were created through alchemic processes. Through research into Eastern literature, I believe that it is possible to create vegetable stones. These stones are created using organic plant materials that are treated in a particular way based on the rules of alchemy.

The three primary steps of alchemy are to separate the components of a material, purify them, then recombine them in a particular proportion in order to create something new. Vegetable stones are created with this three step system in which different chemical processes (such as distillation) are used to separate the essential oils, ethanol, and the physical remains of the plant. When recombined under heat and pressure in a special ration, a stone is created. If this process could be refined, jewelers could create stones using plant materials that would otherwise be wasted, meaning that this is a process which would push recycling to the next step.

The funding would be used to purchase specific chemistry supplies to be able to process the plant material. As support, I will be consulting with Peter Gratien and Anthony Mangan, two biochemists from Syracuse, NY in order to ensure safety and accuracy along the way. The proposed final product would be a piece of jewelry with a vegetable stone set on it, along with a well-documented and refined process on the creation of these stones.