With the Crafthaus' grant I propose to build and use a small electroplating system for materiel and concept explorations that I am interested in for my next body of work. I have previously used a large commercial system at San Diego State University, but after graduating I no longer have access to the equipment. I would like to do further explorations of the process for a concept I am currently working on. This new body of work is based on the opposition between man-made and the forces of nature. It seems that no matter how much man tries to assert itself on nature – industrialization on the lands or medical technologies in the human body, if given an inch, nature will immediately begin reclaiming it to its natural state. I want to use the electroplating process on man-made objects as a way of representing the idea of “nature taking back.”

From my research, I have found a Do-It-Yourself electroplating system kit that I plan on using the funding for. With Crafthaus and your support, I look forward to sharing this learning process and material explorations with you.

Examples of past, relative work: 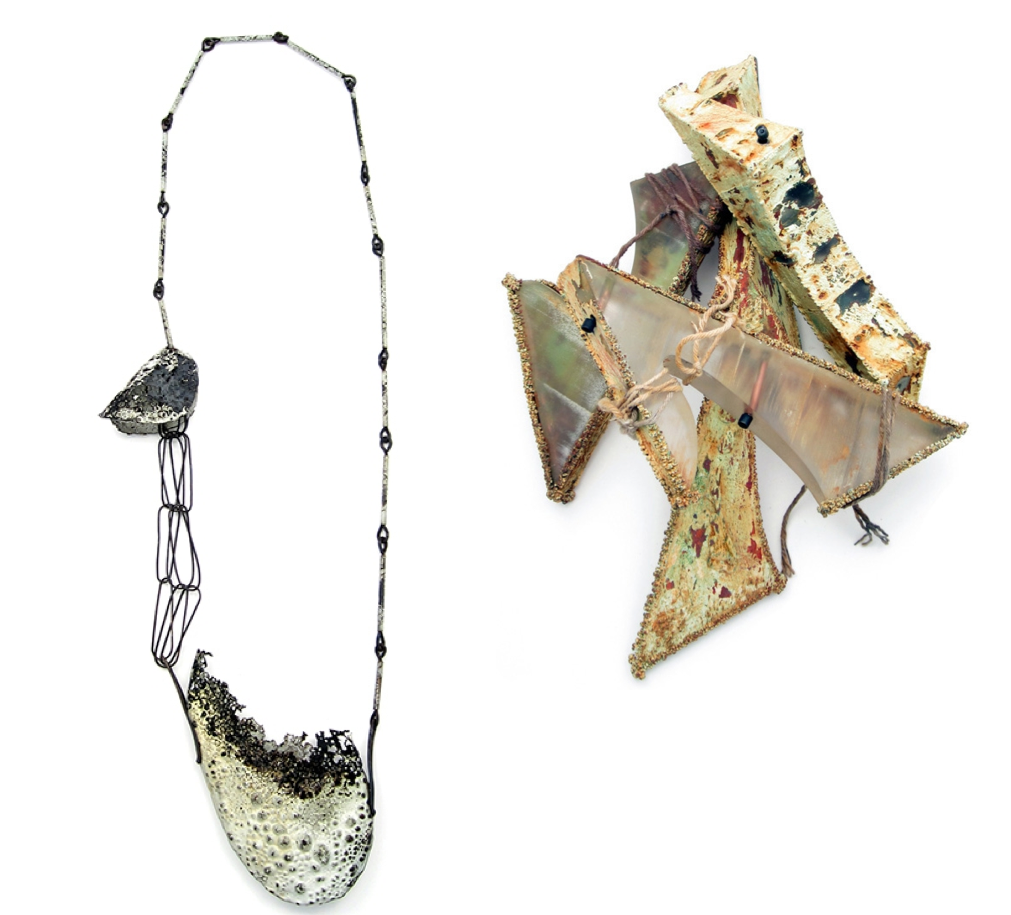 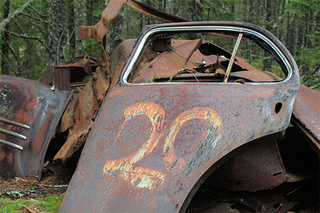