I was surprised and thrilled when I found out that Caroline Gore was going to be our key note speaker this year. I've been in love with her work since even before I saw her solo show during the SNAG conference in Houston. Caroline's talk Shifting Tradition: A Journey Through Lineage covered the work she completed while in graduate school here at ECU, and during several residencies including the Fiskars Residency in Finland, Bemis Center for Contemporary Arts in Omaha, Nebraska,Florence, Italy and a workshop with Ruudt Peters. 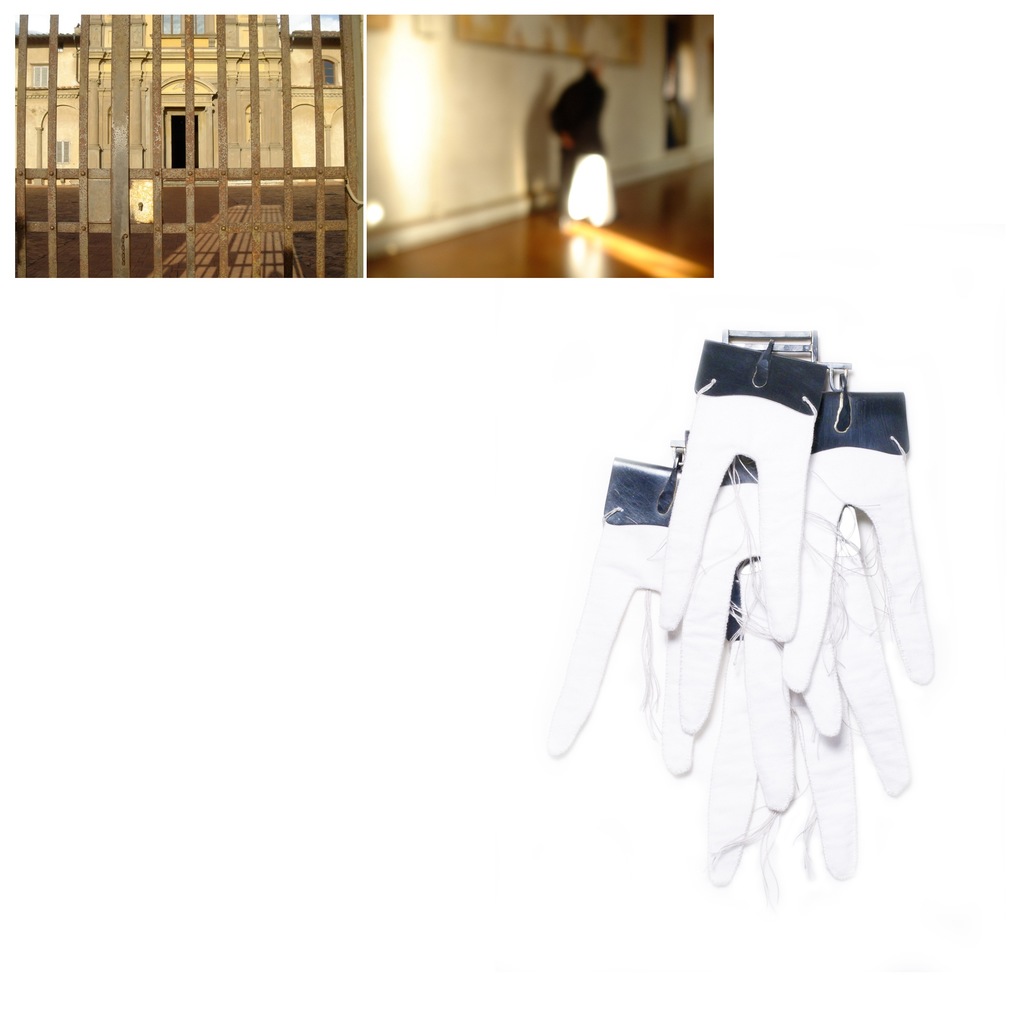 It was fascinating to see how much the environment affected her work.  I love seeing the images next to the jewelry pieces, that direct influence. But Caroline also talked about the intangible aspects of the environment: the city noise in Florence, taking daily walks in Finland, and the storms in Omaha. One of my favorite things she spoke about was seeing moon jellies in an aquarium in Australia, lit in red. She took dozens of pictures, but didn't really do anything with them until years later. I love this example of how as an artist, you just physically and mentally collect whatever speaks to you, not knowing when or how it's going to manifest itself later. This story really resonated with me, since this sort of thing has been happening in my work for the past year or so. 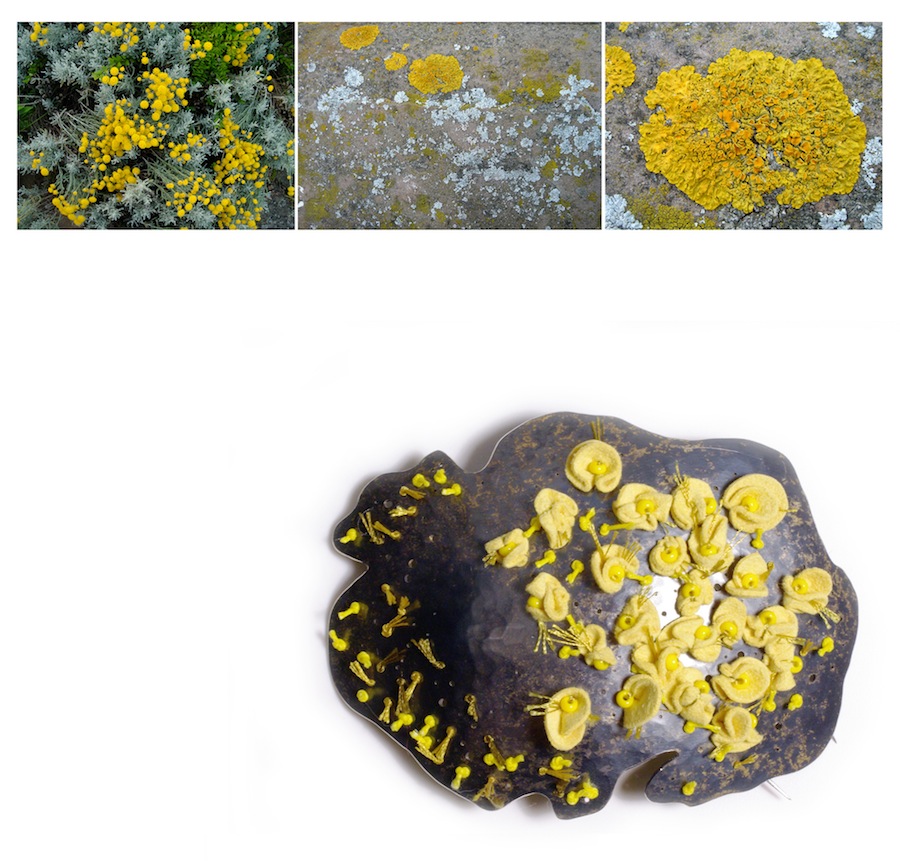 Caroline also gave some great general advice on making work. She talked about not letting your own expectations, or those of other people get in the way of your work, and on the value of letting things go. She told us all that what we make is unique and valid and never to question that, and that authentic work sells itself. Two things I know to be true, but too often forget. She said as artists, we need to know when to shout and when to whisper, something I'm still trying to work on. It was great to see all of these examples of Caroline's work, even just as images, and to hear how they came about. But I think what sticks with me the most is her attitude towards her work. You don't make work because of some class or assignment. You make work because you need it as much as you need to breathe air. And you make work about what speaks to you, whether it be your dog, or some rocks on the ground, or something you saw years ago. You don't have to make the type of work other people expect you to make. Or even what you expect yourself to make.

I'd like to leave you with three short bullet points from my notes, which I'm going to go post up in my space. Again, these are things we know, or should know, but always bear repeating:

I will print this out and put it above my desk! Right now.

Thanks for the post, Liz. This is GREAT information indeed.

Permalink Reply by Liz Steiner on February 3, 2011 at 3:15pm
I'm so glad you liked it! It was rather difficult to distill down such an inspiring talk, and not garble too much in the translation.

Permalink Reply by Laura Wood on February 3, 2011 at 7:36pm
Fabulous, definitely one of my favorite experiences this symposium....whew and what a great time to hear those words!

Permalink Reply by Catherine Sheedy on February 8, 2011 at 11:01am
Really interesting!
Thank you for sharing this experience with us. Very inspiring!