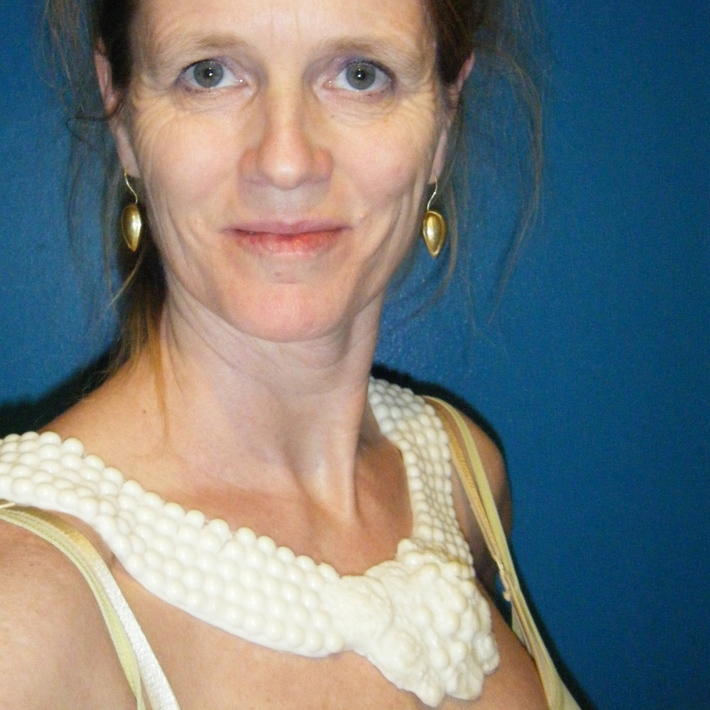 Rebecca Skeels commented on Rebecca Skeels's group The Association for Contemporary Jewellery
"From all of us here at ACJ we are sending our best to you all. We hope most of you can keep making, showcasing work online and reading and looking at and about Jewellery. Do video call those that are on their own and supporting those that are…"
Mar 21

Rebecca Skeels commented on Rebecca Skeels's group The Association for Contemporary Jewellery
"#CDW2020 rescheduled for 14-16 July 2020 In light of the global impact caused by COVID-19 and following careful consideration, Clerkenwell Design Week will be postponed until 14-16 July 2020."
Mar 21

Rebecca Skeels commented on Rebecca Skeels's group The Association for Contemporary Jewellery
"OUR OPEN CALLS FOR 2020 ARE OUT: https://www.ekszerekejszakaja.com/0--open-call-2020.html"
Mar 21