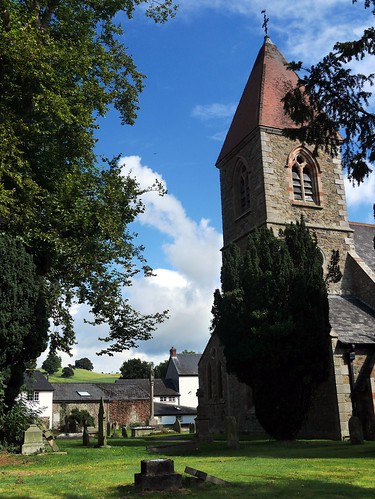 Today I made a visit to deepest Wales on a spur-of-the-moment response to a Tweet by one of my favourite artists, Brian Eno.…

The holiday was relaxing and fairly uneventful. On the back of my political fury of the last few months, I had been planning to go to Brighton's "Pride" event, something I've shunned since the early 1990s when the event ceased to be political and became no more than a corporate, money-spinning festival of… 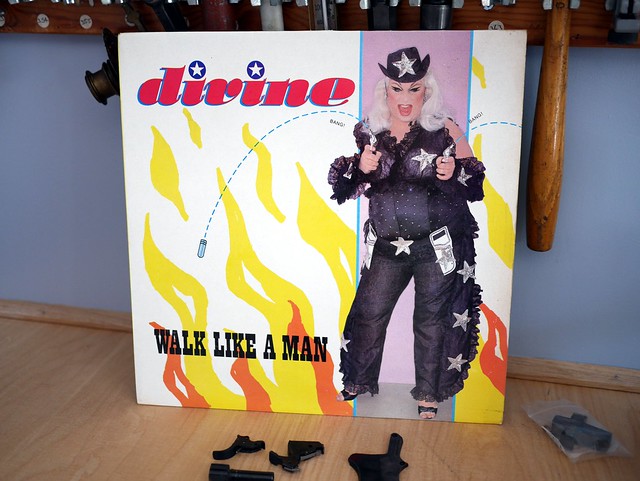 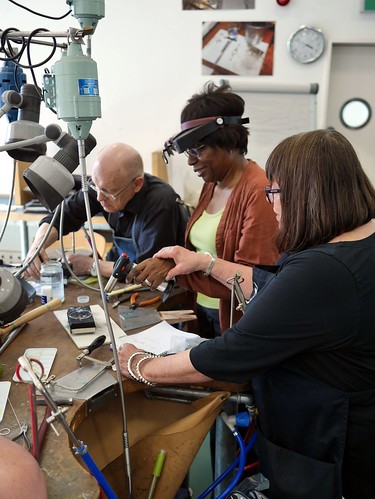 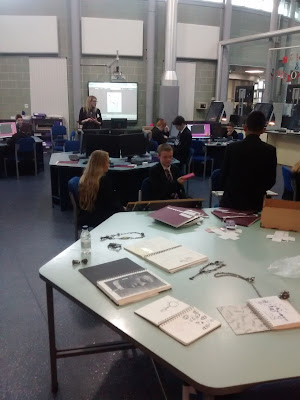 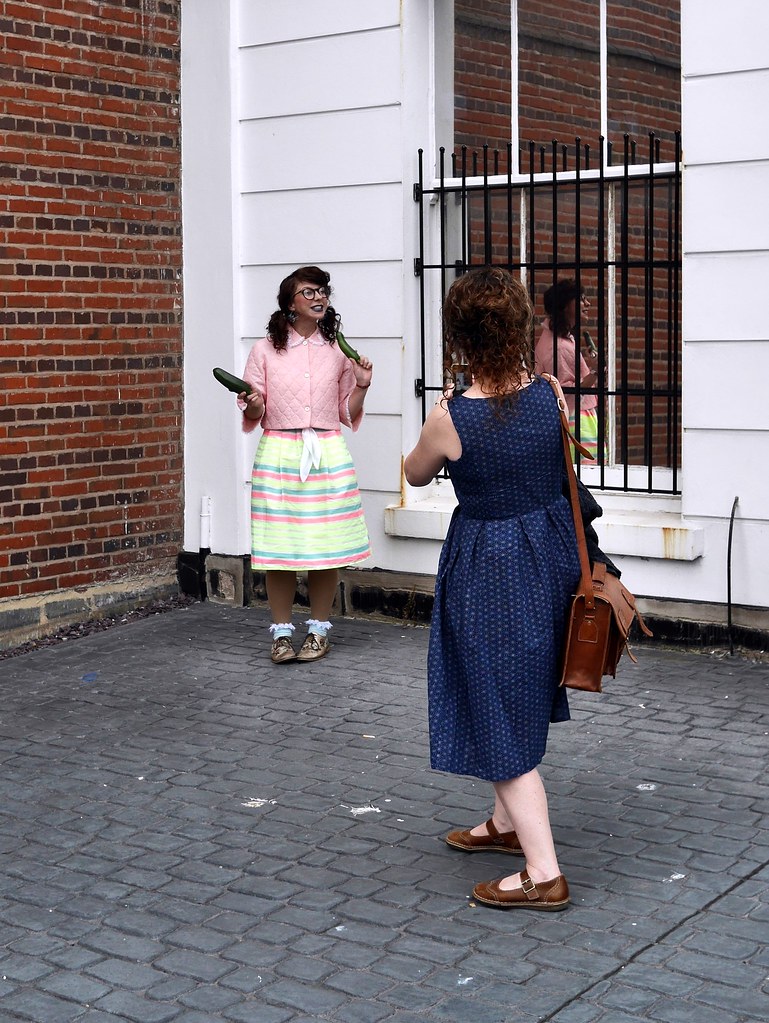 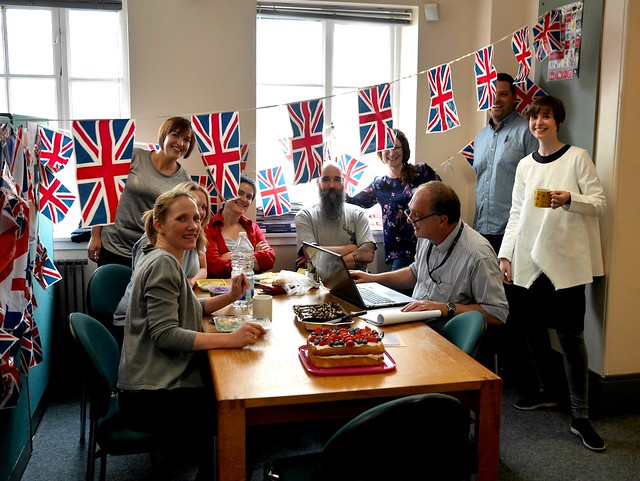 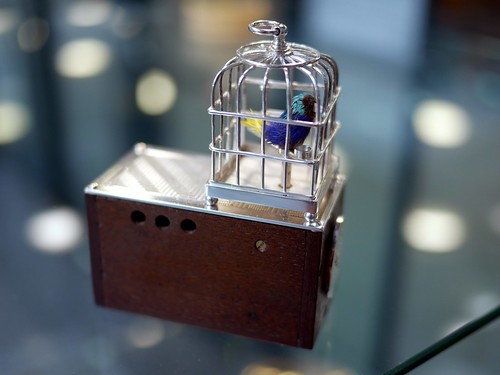 Not much to report this week, so I'll digress on the new garden in Birmingham, for where I have been struggling to find that most proasic of vegetables (fruits, I suppose): rhubarb. I have always thought I hated rhubarb but one day a few months back, my colleague, Claire Price, brought in a jar of jam for us to eat at one of our regular staff breakfasts. I tucked in without giving it much thought and marvelled at the balance of sour and sweet, at the hint of orange, at the amazing scent. It… 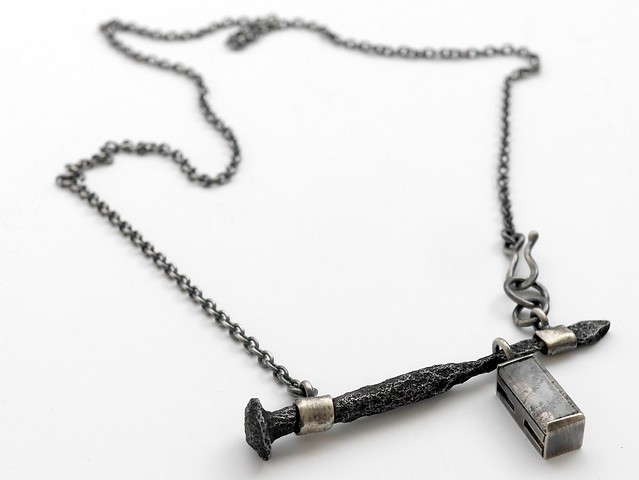 This week has been taken up with the tough paperwork exercises of re-writing the whole curriculum at the School of Jewellery to make it more dynamic and flexible. We've taken the opportunity to make the whole thing more craft-based, which is… 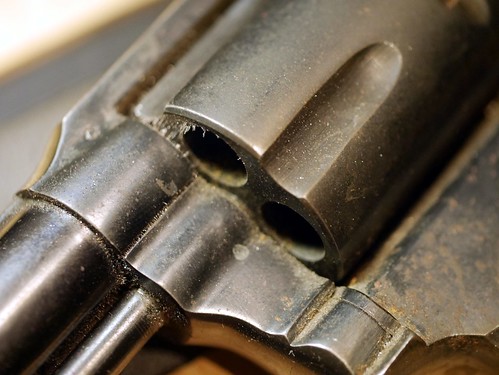 Well...
Blood on the windows and…
Continue

I've not posted for a while, for which I apologise. It isn't that there has been nothing happening or that I've been too busy: more that when I've had a spare moment or two, I've not felt like making a post.
SO this will be a bit of a longer post than usual as I've been in Brighton again, visited Farnham, and loads of other things besides. I also completely forgot that there should have been two other things of note in the last post: I gave my talk on New Technology as part of the… 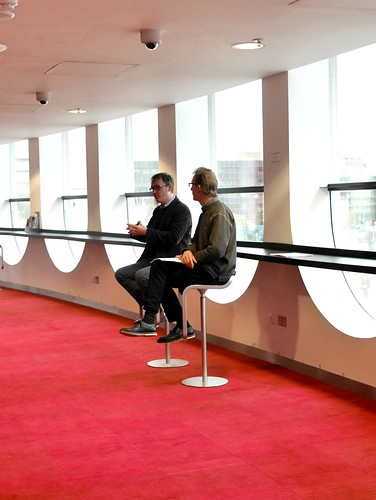 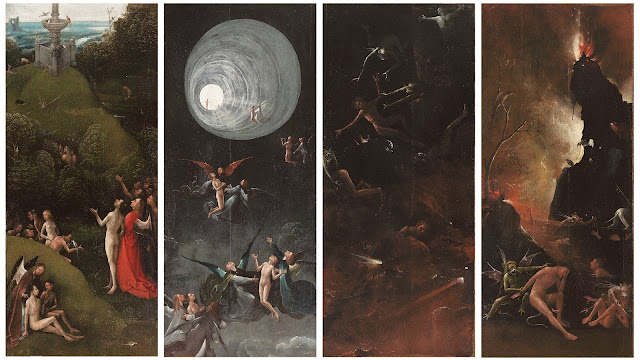 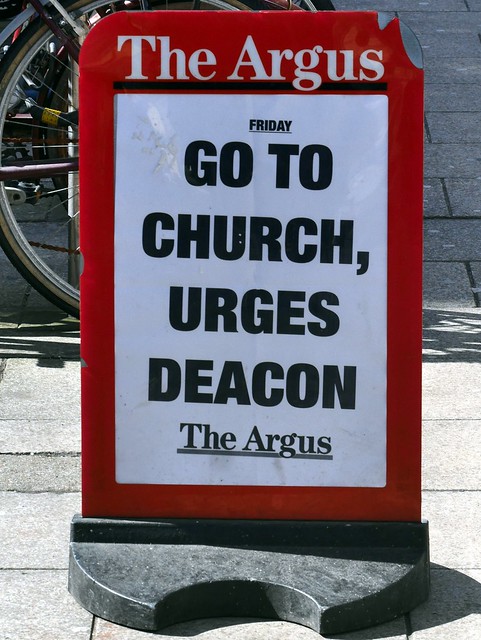 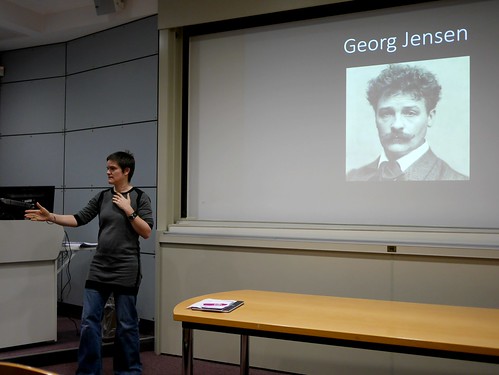 It doesn't feel like three weeks since I last posted and fortunately there has been something of a lull in activities as I move house from the temporary rental into my new permanent location.

As I said a few posts back, the Earl of Bedlam is making me a new suit and the theme this time is "Mr Fox". I get real pleasure out of seeing the urban foxes which have appeared everywhere in the UK over the last 15 years or so (along with urban badgers and even deer) and I commissioned…