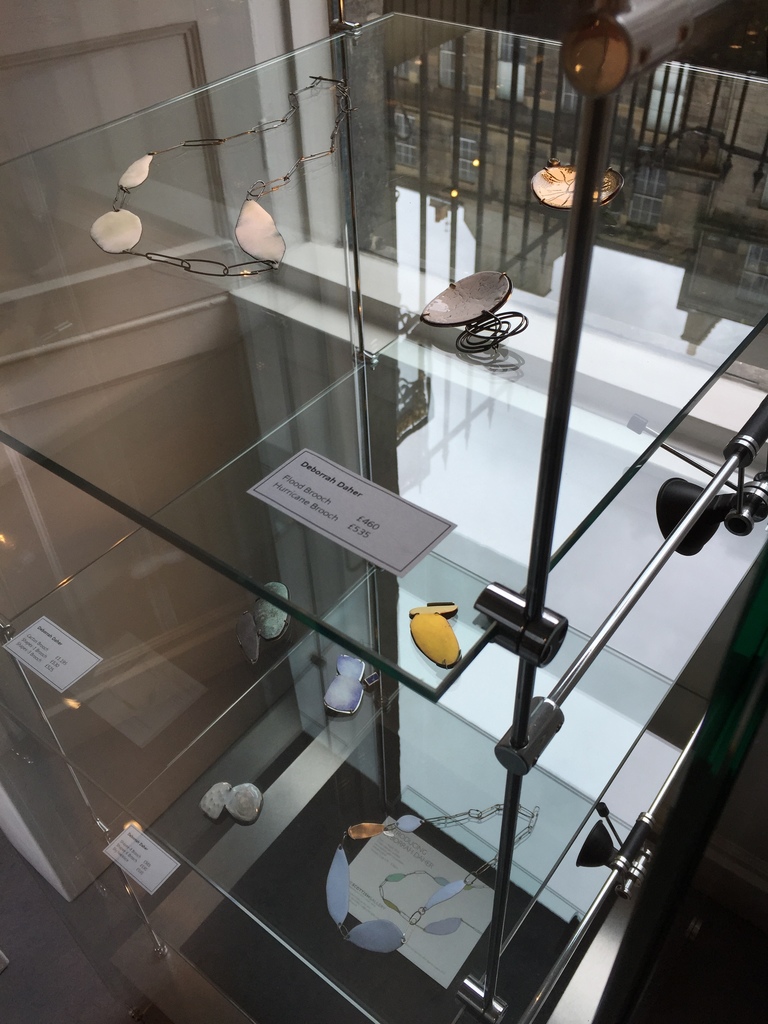 A year has passed since I was invited to show at The Scottish Gallery, a lovely space in New Town, Edinburgh - it was my first exhibition out of the country.  There were many things for me to learn about shipping and pricing for another currency, just the mechanics of it all.  The gallery staff were supportive and… 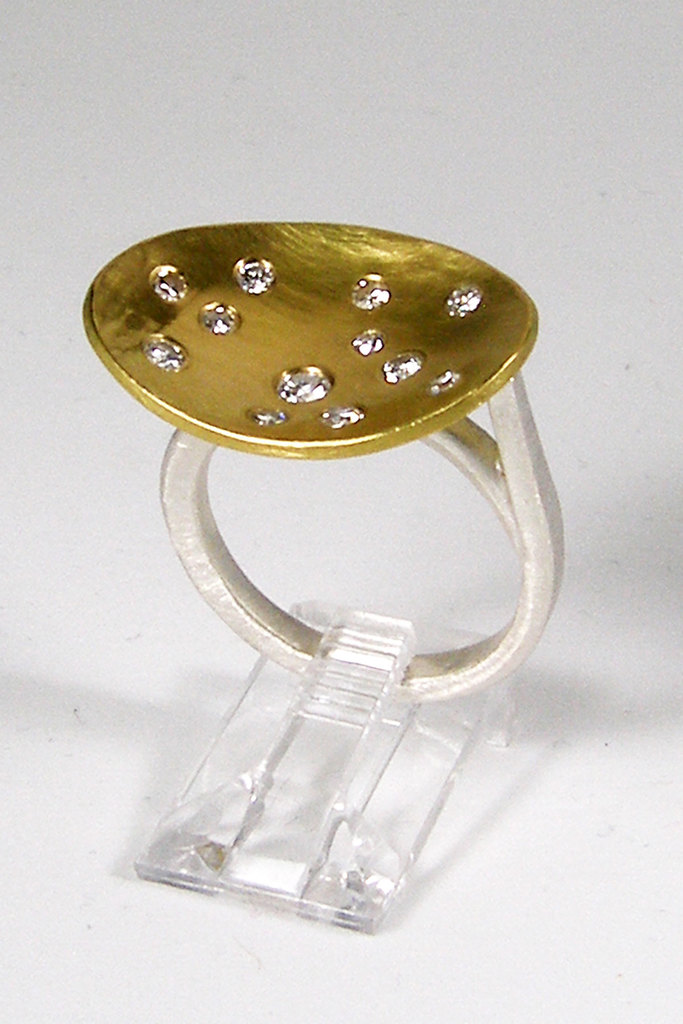 My custom work keeps me happily working with gold.  Here's the most recent piece - a pendant designed around a natural "heart" shaped Australian boulder opal.  She was very happy with the results. 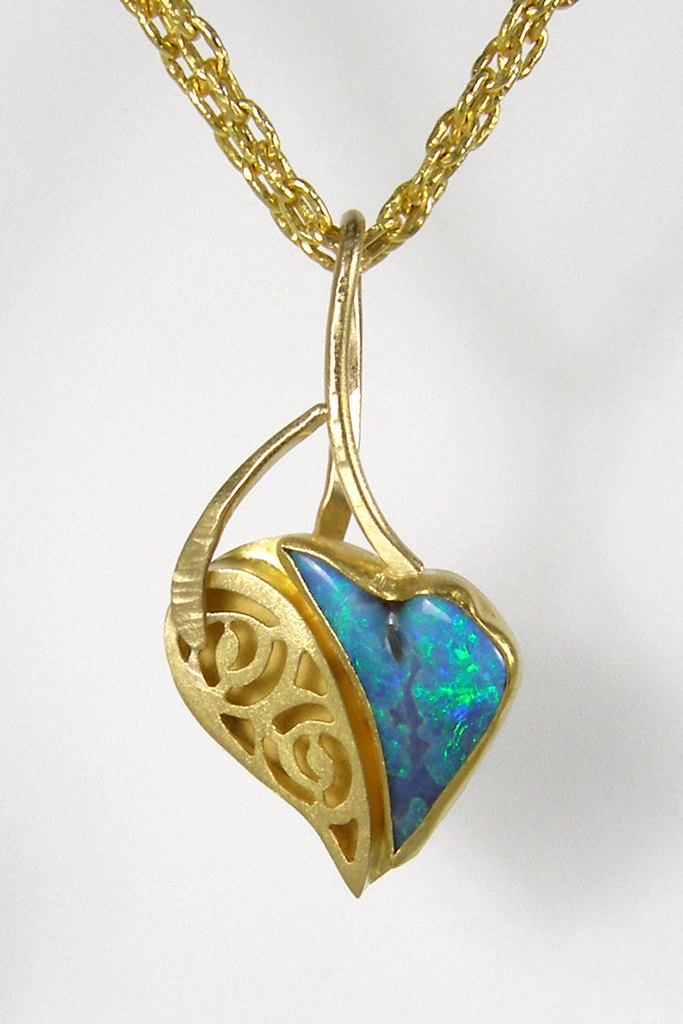 21st Century Jewelry: The Best of the 500 Series

My work has been included in another book - 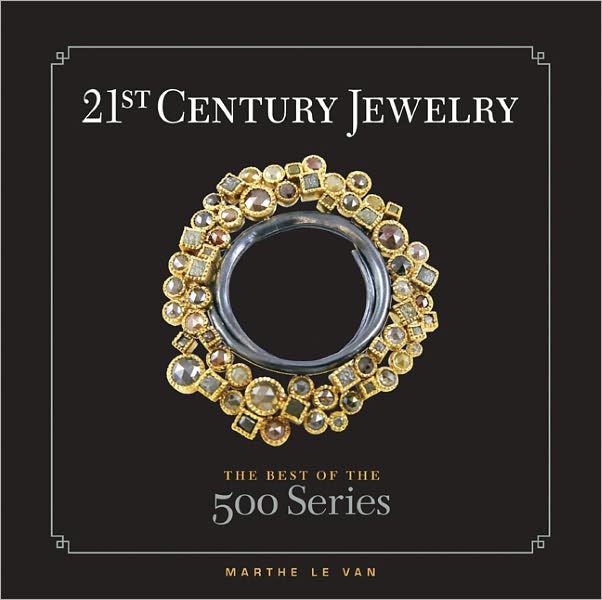 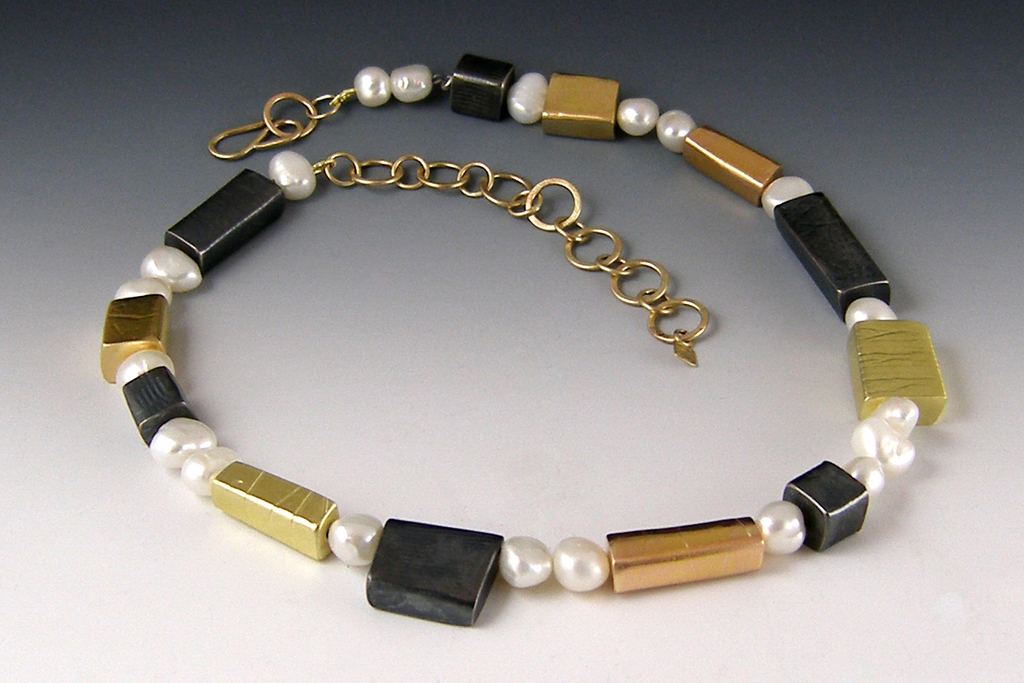 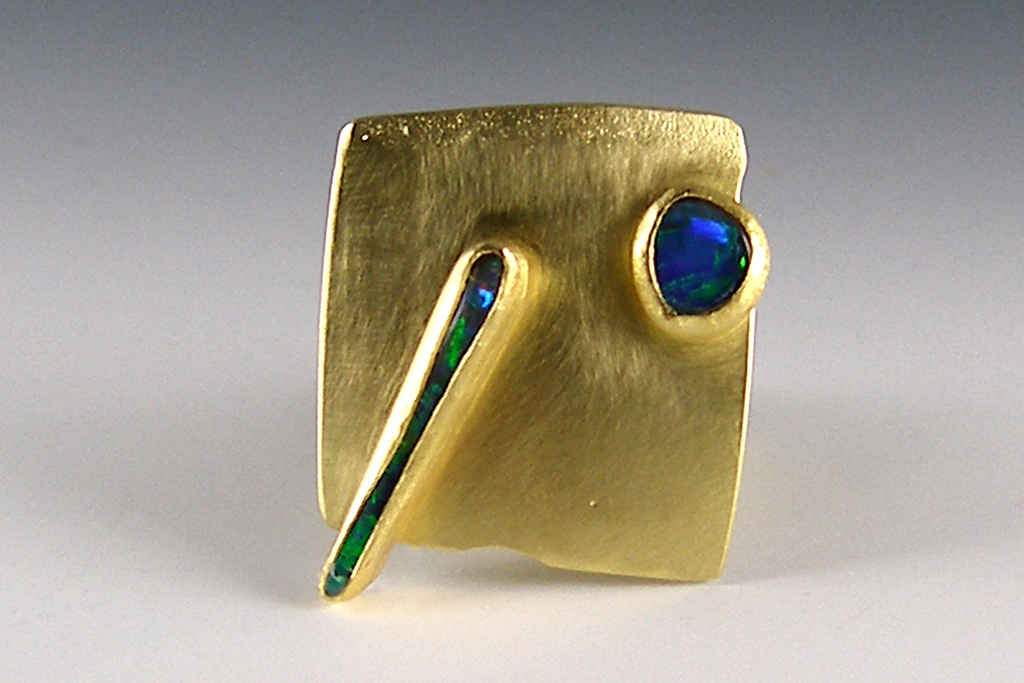 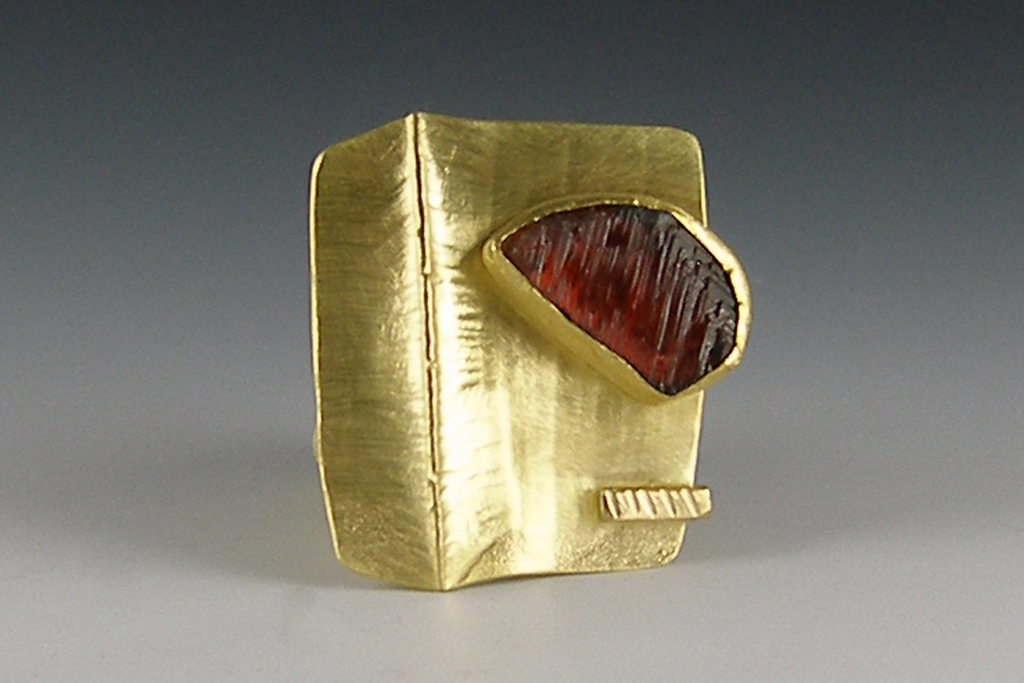 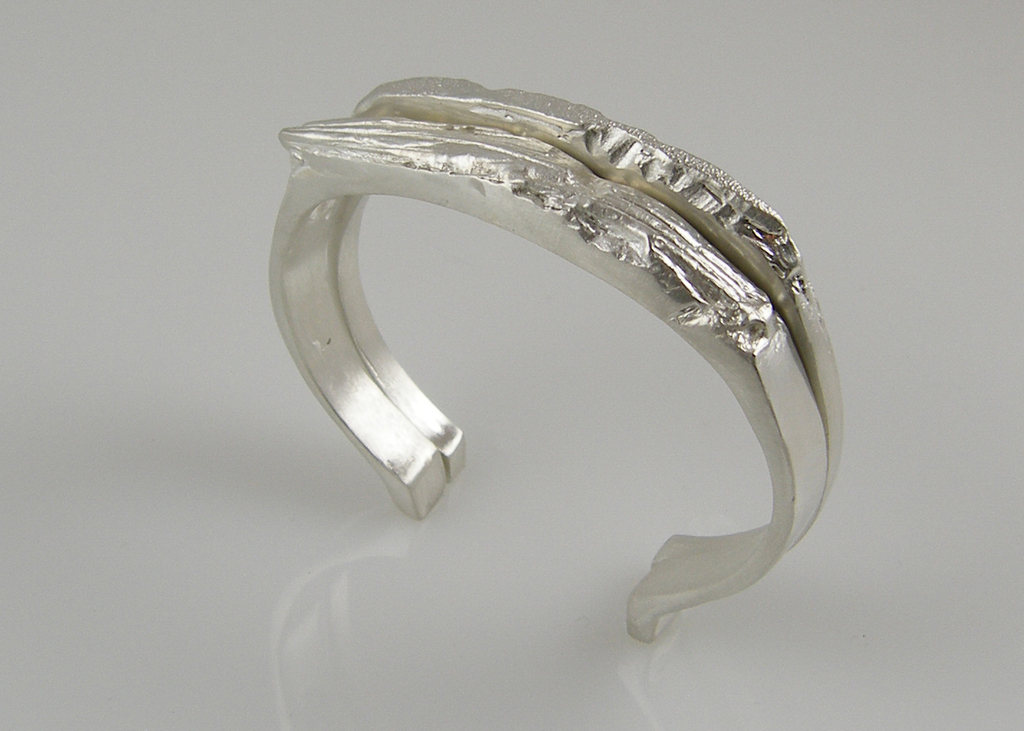 Just completed a custom order for a large (8") cuff bracelet - Meadow and Desert looking good together! 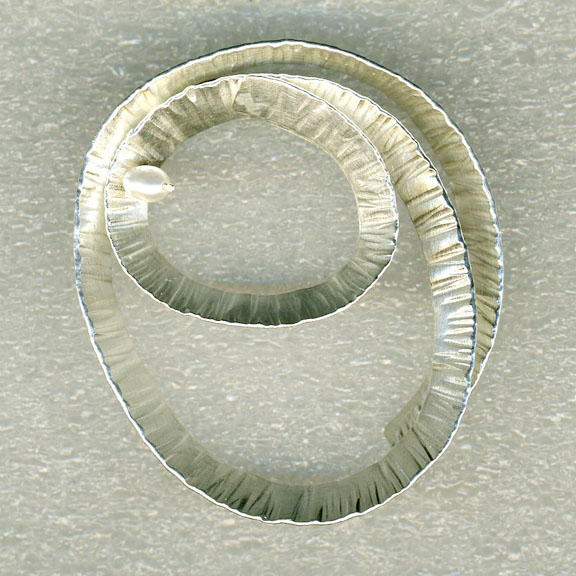 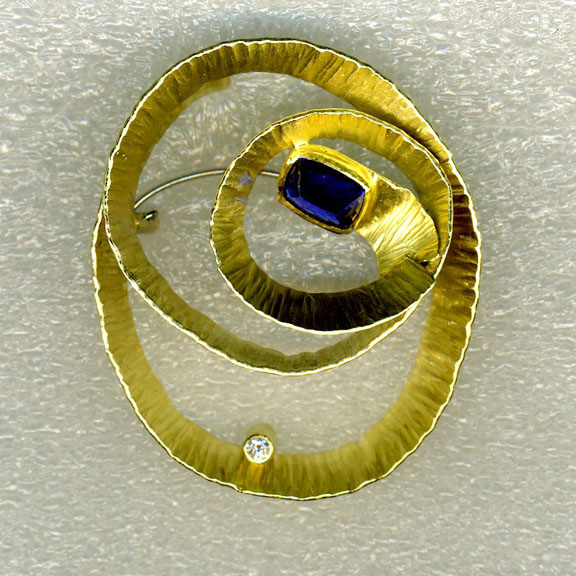 The silver piece is how I figured out my pin catch on an open back before I jumped into it on the gold custom design. I have worked with fold-formed spirals on other pieces and still love the fluid quality. 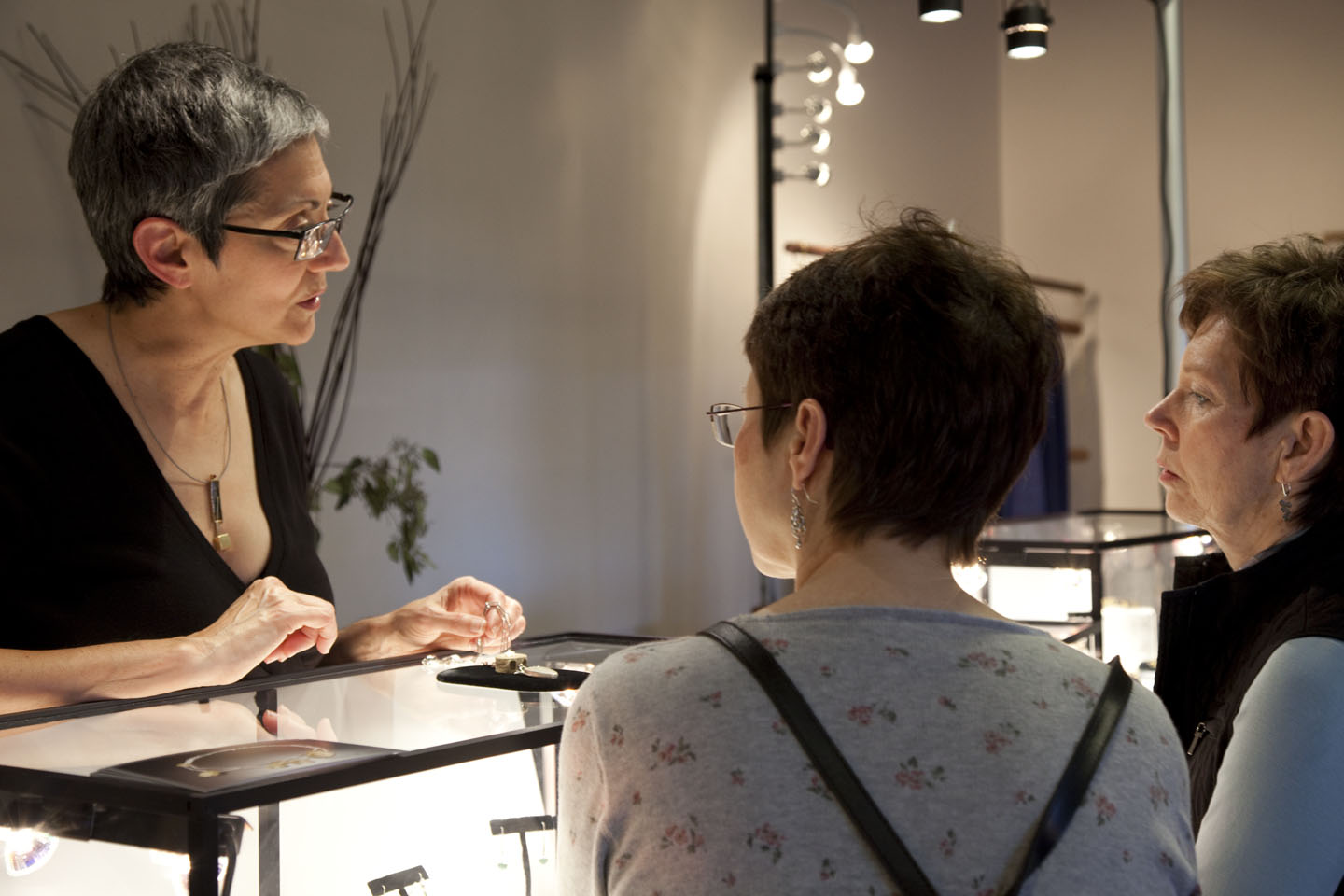 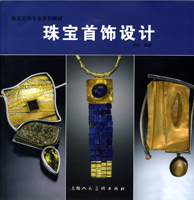 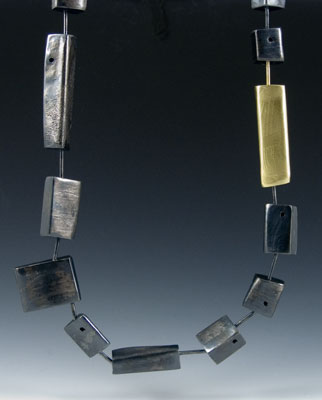 This neckpiece recently sold to a veteran collector. The design was inspired by my childhood time spent creating jewelry with plastic "pop-beads", and is one of my favorite pieces.

One of my pieces is in the new Lark book on enamel, so I received my complimentary copy a few days ago. It is just as nice as the other books in this series. I already have my "faves" and am sure I will have even more as I page through again. Sarah Perkins has selected an amazing body of pieces in a wide range of styles - the images are wonderful and inspire me to get back to work... Thanks to all involved!