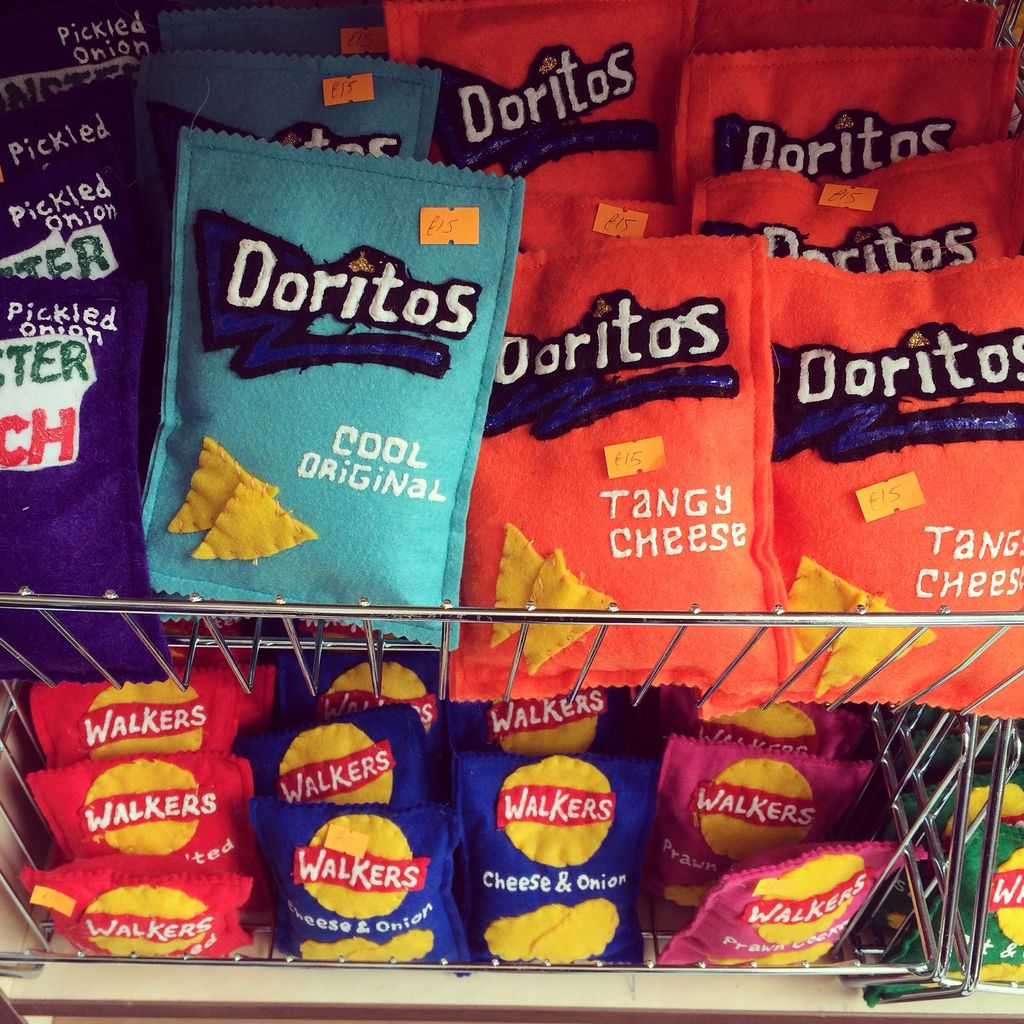 Artist Lucy Sparrow has hand stitched the entire contents of a corner shop. All familiar brands of grocery have been recreated in felt.

The Corner Shop is…

"Every year Jewels in Ferment aims to gather the infinitely individual expressions of contemporary jewellery makers in relation to popular themes: wine and territories, looking at this terroir as an ensemble of deep-rooted cultural…

Designersblock exhibition at San Gregorio Docet, part of Milan Design Week 2014. Here is a video showing few of the exhibitors.

A sequence of light, sound and movement on show at Barbican. This exhibition is on till June 2014.… Heal's Modern Craft Market is an in-store exhibition that highlights the hand-crafted qualities and carefully applied processes that go into the work of the UK's best contemporary craft makers.… 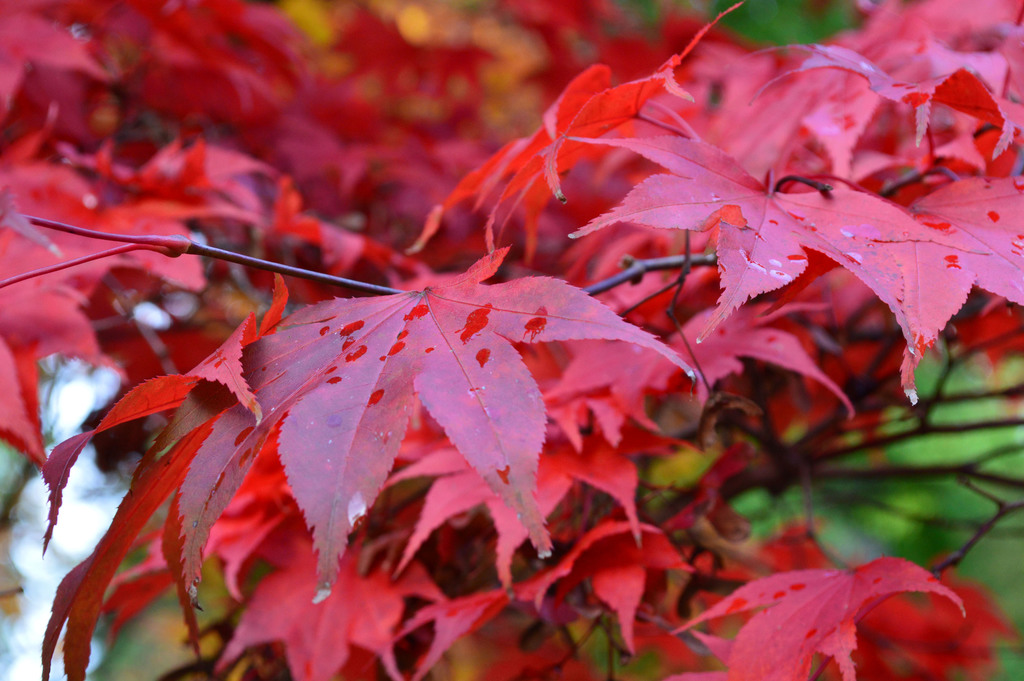 This has nothing to do with craft and design but then again who is the best craftsman of all other than nature? It is a pure pleasure for the eyes and the soul watching the autumn colours at… 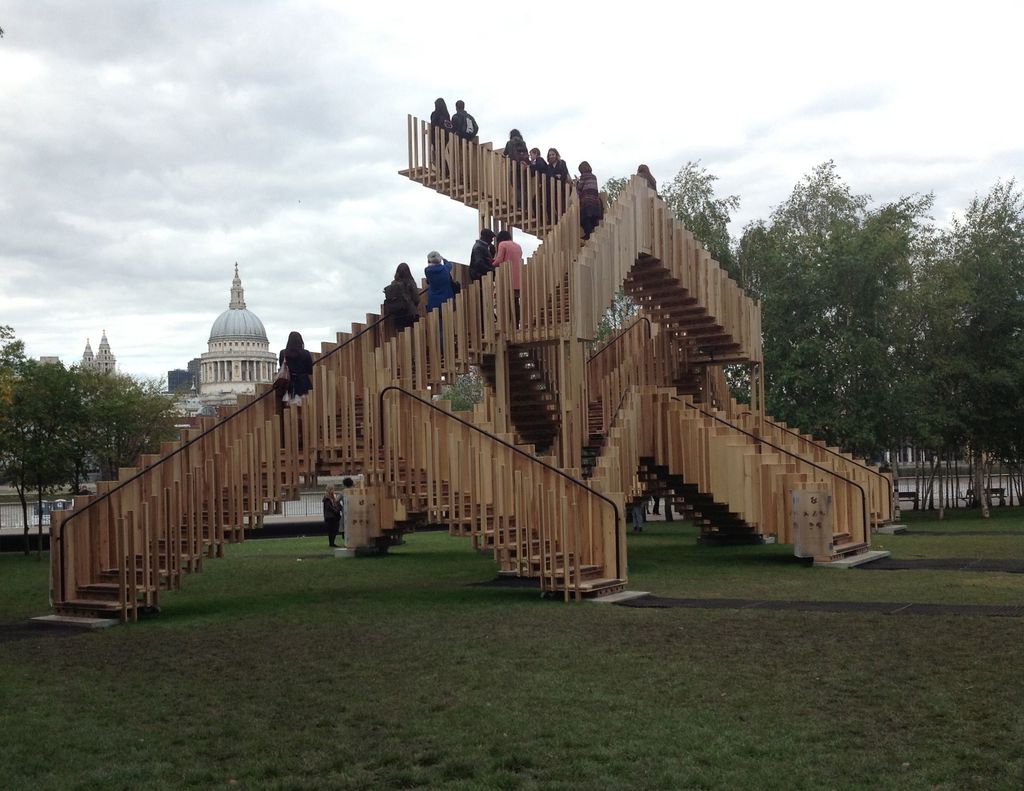 Block Party: Contemporary Craft inspired by the art of the tailor

Looking beyond the garment, Block Party showcases work by international and UK artists and makers who have embraced the interdisciplinary nature of this skill, applying the aesthetics and techniques of pattern cutting to their practice in innovative and unexpected ways.… 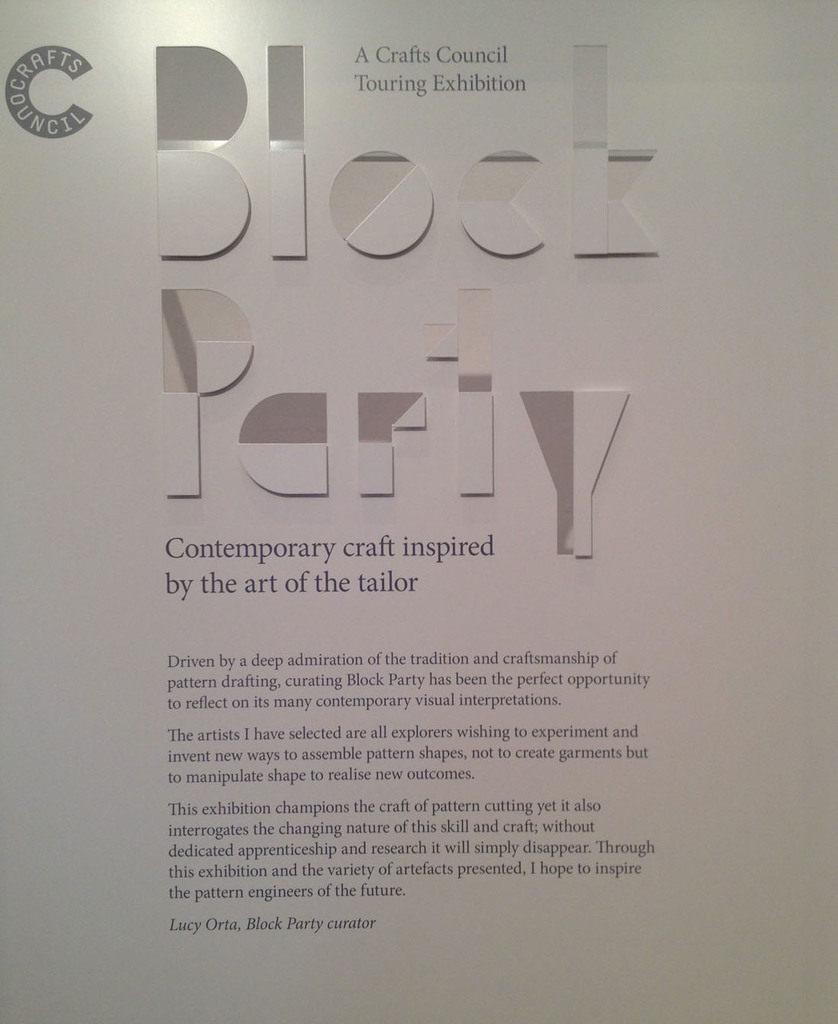 This is the main reason of my visit at this year's Collect. Contemporary Jewellery and Silversmithing at its best. Here are a few photos. Organised by the Crafts Council, Collect: The International Art Fair of Contemporary Objects celebrated its 10th anniversary this year. International galleries and eleven Project Space artists have exhibited under one roof, at The Saatchi Gallery in London.… 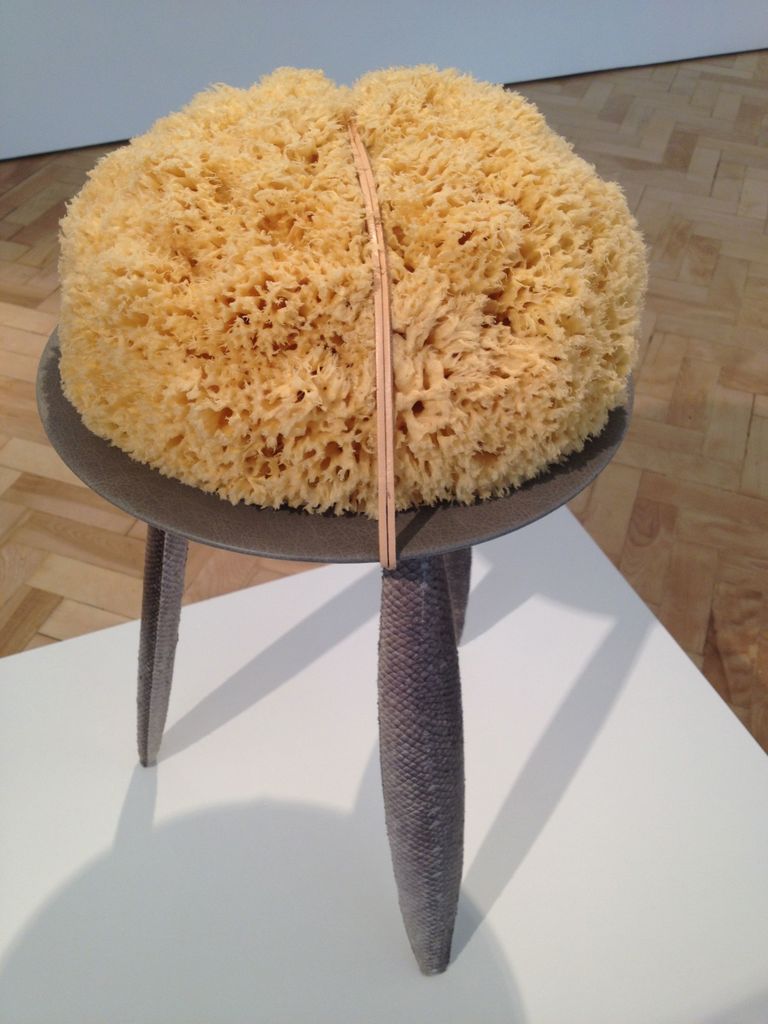 Design extraordinaire and pure craftsmanship is on show at Gallery Libby Sellers in London. Eindhoven-based designers… 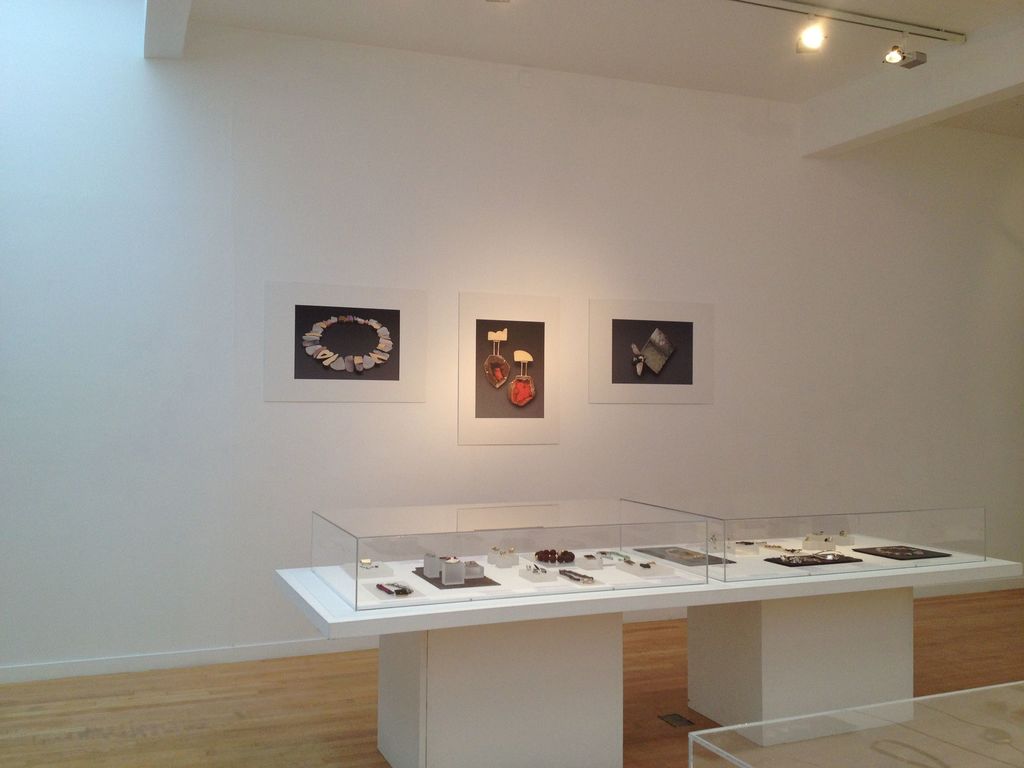