We participate in a creative exercise related to EtsyMetal, a group of metalsmiths organized around Etsy. The exercise is called "Blog Carnival". Each month a topic is chosen and a variety of members from this international group each provide their individual perspectives on the subject. We thought (mistakenly) that we had scraped the subject of Art Versus Craft off our shoes for good. Thanks to Blog Carnival we have stepped in it again. It appears that it is the topic that will not die.

Offered for your amusement or irritation we post a reprint of Art Versus Craft here on Crafthaus. 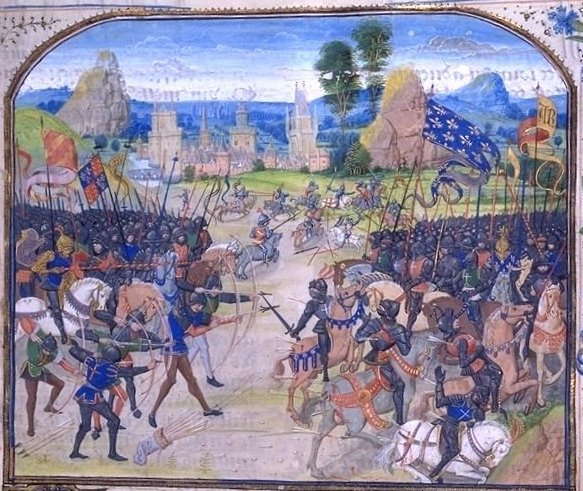 There once was a kingdom that had two villages. All the subjects of the realm lived in one village or the other.  Much ado was made by the inhabitants of each village that they alone were the favorites of the Gods, and thus obviously superior to the inhabitants of the other village. These frequent declarations led to constant warfare and skirmishes between the two villages.

Despite generations of warfare, neither side was ever able to win a decisive victory in their claim to superiority over the other. This did nothing to dampen the fervor and tenacity to which each side proclaimed its virtue over the other.

So caught up in the fighting were the people of the two villages that they didn’t notice that no one was minding the crops, and the people of both villages were starving.  Or that the people of the other kingdoms no longer came to trade at their village markets and fairs.  To make matters worse, the generations of warfare had left some villagers so confused that they no longer could tell which village they belonged to.

It was if they were all the same.

Of course, this could never be. For the wise men of each village had prophesied, in tongues no less, the certainty of their differences. More sacrifices were needed, said the wise men, so that we may prove once and for all throughout the realm, which village is indeed the best.

And so the villagers continued to fight and starve and sacrifice their children in a battle that no one outside the villages cared about and those in each village no longer understood.