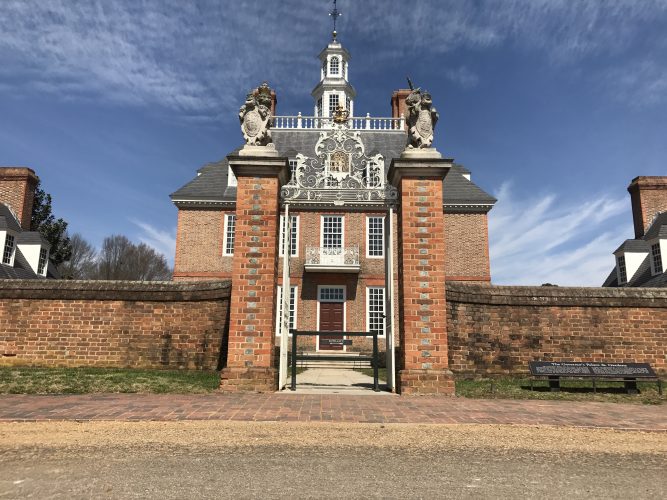 Colonial Williamsburg announced Thursday it will outsource management of its commercial operations — including its real estate holdings, 19 retail stores and three golf courses.

A total of 333 employees, roughly 16 percent of the Foundation’s workforce, will be affected by the change — with 71 being laid off and the rest transitioned to other employers.

Colonial Williamsburg President Mitchell Reiss called the move a “fundamental restructuring” of the Foundation. The commercial ventures will be contracted to four private firms, which will work in conjunction with Colonial Williamsburg to turn the businesses into profit-makers.

“The commercial businesses have been running at a loss for many, many years,” Reiss said in an interview Tuesday. “The idea is we need to stabilize the endowment, so the endowment supports the Historic Area, education and the museum. It’s why people care and it’s why they come. It’s why they support us.”

Continue reading the article at the source: http://wydaily.com/2017/06/29/colonial-williamsburg-fundamentally-restructures-citing-dire-financials-business-news/

Comment by Brigitte Martin on June 30, 2017 at 1:13pm
Thank you for this clarification, Parker!

Comment by Parker Brown on June 30, 2017 at 12:11pm
As a member of Crafthaus and a Colonial Williamsburg employee, I need to reiterate that the changes to the Foundation are to refocus on the organization's dedication to education. The world of 18th century crafts and trades is of paramount importance to Colonial Williamsburg and this is a difficult time that will hopefully yield new opportunities relating to the craft community.