... I find February to be by far the cruellest month and the raw, icy blasts this year have not done anything to make me change my mind. 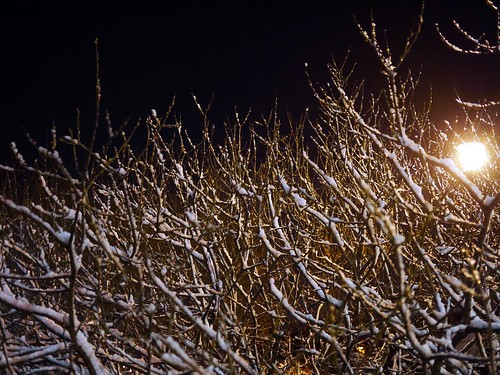 Lots of odd things to report on since my last post, including a box of "gingerbread gimps" which was handed into the workshop by one of my students: 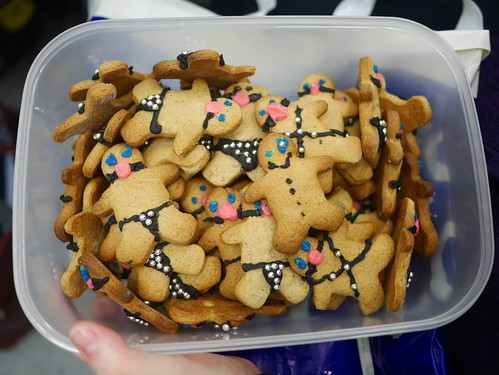 Quite what this person thinks of the staff in the jewellery section is unclear but I can report that after taking off the silver balls (I had to think about the phrasing of that), they were most delicious. And made us all laugh a lot.

Been really busy at the bench, what with making new cufflinks for Susannah Hall (more on those later), a pair of matching kilt-pins: 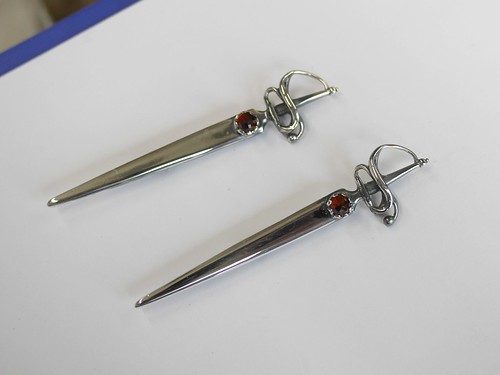 A replacement wedding ring for Russ at Dirty Pen after he decided that his existing wedding ring did not match the bangle I made for him last month: 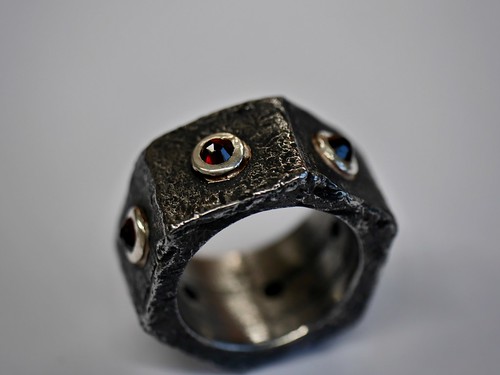 And a master-pattern for the cufflinks which will be worn as part of the uniforms of the new Caledonian Sleeper, uniforms designed by my friend and colleague, Alan Moore at Ten30 design.

This last week has been spent working on a pair of bangles for a customer who wanted something "As dark as possible... I'm a bit of a goth" and who then gave me carte-blanche to do whatever I thought was appropriate. As this is the Kickstarter reward for someone who pledged to Gordon's ScotStreetStyle "Onward" book, and as they pledged well over the amount I had agreed to make to, I can afford to spend a lot of time on constructing this. Although only one of these is going to the customer, I decided to make two simultaneously to allow him to have a choice: 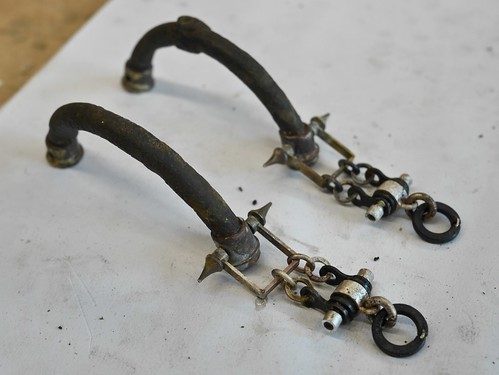 One is going to be in red and black stones and one in purple, black and grey.

Out and about in Glasgow, I recommend popping into my newest favourite place. It isn't the most comfortable of places, but the food is excellent, the coffee way better than most and, most importantly, it is a social enterprise. 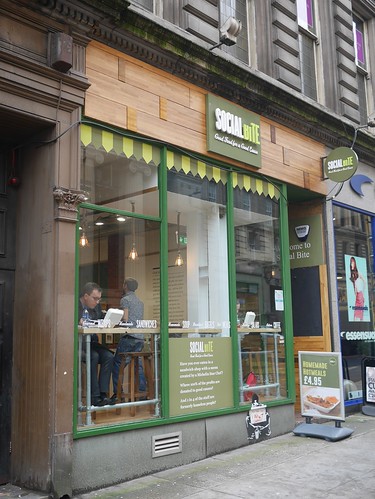 Social Bite is a proper cafe which seeks to challenge the corporates like Pret and Starbucks, beating them at their own game whilst engaging fully with the problems and issues of the city. As they say on their website, "...we are a ‘Social Business’. This means that 100% (every single penny) of our profits are given to good causes and 1 in 4 of our team are formerly homeless people. We also feed the local homeless community through our ‘Suspended Coffee and Food’ initiative".

Emphatically not a charity, I think that this place is brilliant. I've always believed in Social Enterprise as a means of making a big difference within the framework of the mess that people believe to be the "free market" but it can only work if the product or service being offered is able to compete in the free market. Social Bite most certainly does and is a far cry from those awful "Tearcraft" sub-standard products of my University days, being run by a Michelin-starred chef!

I've been going through my old 35mm slides again, scanning them and uploading them. I found one from 1980, when I was in my last year in school... 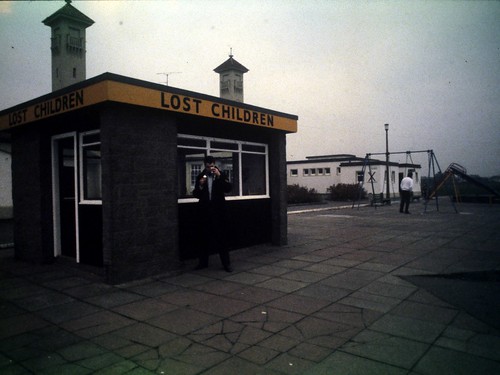 I remember this being taken by my friend Janice and even more strangely, I know exactly where that coat is today as I gave it to a friend of mine in Edinburgh who still wears it. It is really strange to see that there was a time when I had long hair and no beard: 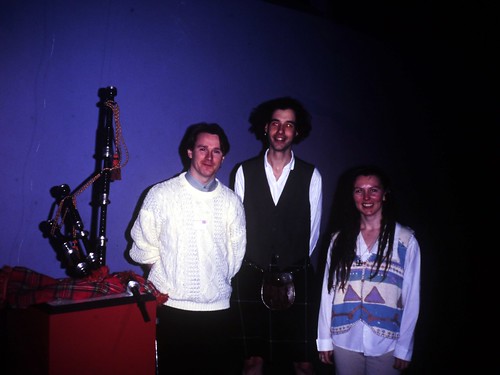 I spent last weekend in Brighton and London, picking up a pair of rather remarkable trousers which were made for me by Susannah Hall. These are based on a 1930s pattern which had been interpreted by Nigel Cabourn but which were only available in a 30" waist. Susannah offered to make a pair for me and I'm so pleased with them: 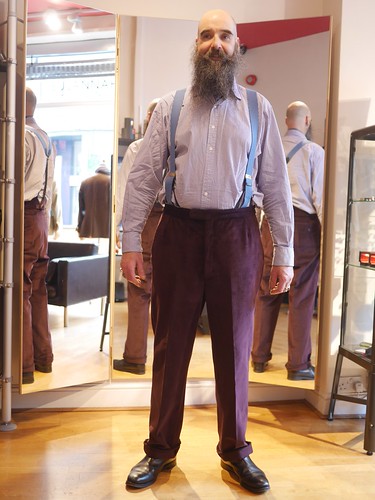 These were a very deliberate stand against the current fashion for skinny, shortened trousers. The bonus is that, made-to-measure, they cost less than the off-the-peg originals.