I distinctly remember, as a teenager, seeing a Berna and Hilla Becher exhibition in Germany. I absolutely and instantly fell in love with photography and have remained a big fan of the media since. Having grown up in a heavily industrialized area of Germany, I had seen many industrial sites like the ones the Bechers photograph almost daily. They are very visible to all when passing through major mining cities in the Ruhr Valley (colloquially named "Ruhrpott".) There's a distinct smell associated with these sites too, but it is hard to describe. Kind of pungent and sweet at the same time. Those who had a whiff of it know what I am talking about, the rest of you, just take my word for it. If you ever have the chance to see an exhibition of Bernd and Hilla Becher's work, I urge you to go.

As the couple meets in Dusseldorf’s Arts Academy, Hilla and Bernd Becher decide to depict the industrial symbols that are about to disappear in postwar Germany. Inspired by Bernd’s compilation of material for his conceptual paintings and Hilla’s interest in photography, they capture various sites such as factories, water towers or grain silos always under the same cloudy sky, with the same frontal and centered framing and a similar black and white technique. By doing so, the German photographers create a typology of these industrial constructions in the same way a botanist would have catalogued species of flora and fauna. Removed from their original context, their motifs become ‘anonymous sculptures’, scientific objects that, although they become the fragile emblems of a disappearing patrimony, are to be looked at through the prism of aesthetics. Having since influenced such minimalist artists as Sol Lewitt and photographers such as Andreas Gursky, Hilla and Bernd Becher succeeded in making the functional and the boring, beautiful and intriguing.

Sadly, I just came across Hilla Becher's obituary at The Guardian, a great write-up. Somehow, I missed the announcement in October. Below is a brief, instant-gratification excerpt from the Guardian article, for the full version go here. It'll be a worthy read. For more images go to google, it's mind blowing.

The greatest art transcends genre and explanation. What Hilla and her husband produced in a career spanning more than 50 years was not only the most scrupulously photographed, encyclopedic documentation of industrial structures in the western world – a huge feat in itself – but also arguably the most extraordinarily beautiful photography of our times. And their example and teachings at the Kunstakademie, Düsseldorf, where Bernd was professor from 1976 until 1996, had such a profound influence on contemporary art photography, that an art movement, the Becher school, was named after them. 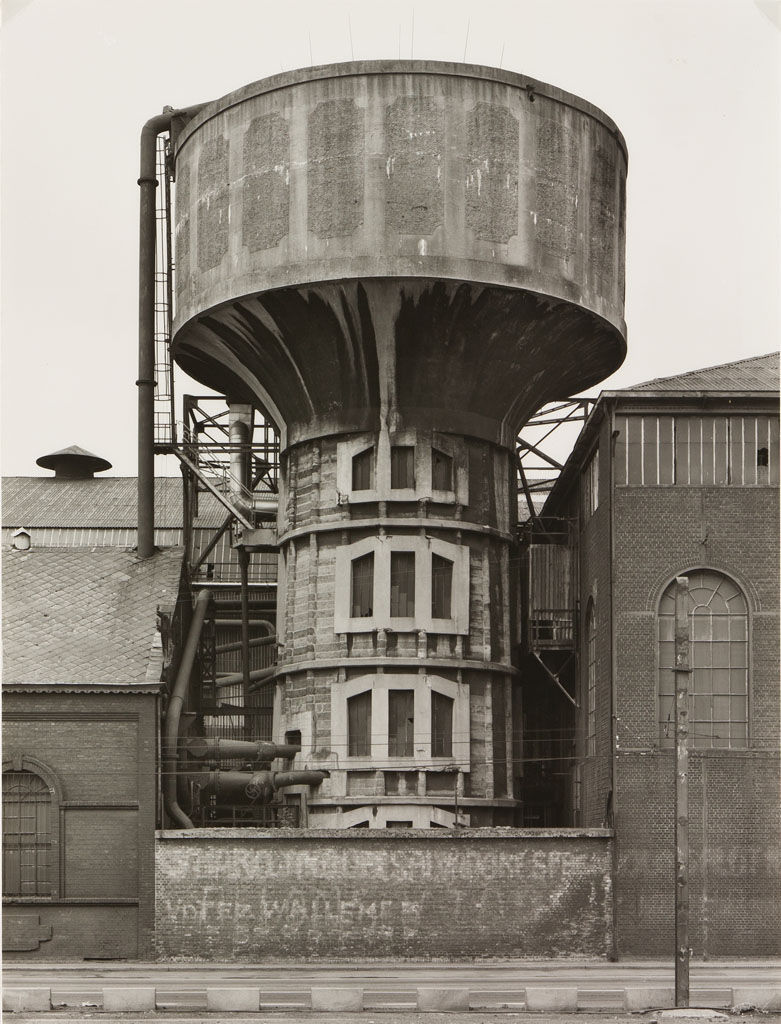 Rebecca Skeels commented on Rebecca Skeels's group The Association for Contemporary Jewellery
"Applications for Goldsmiths' Fair 2020 closing soon! Deadline: midday Thursday 27 February. Are you an independent contemporary jeweller or silversmith with no more than six people at the…"
Feb 22