Rabbits and Wolves and Bears, Oh My!

As the end-of-term approaches and it becomes time to pack up the workshops for the summer break, I've been making up the stock to keep things going over the summer, which this time has involved using up odds and ends from other projects. A while back, a student asked me a question about an aspect of digital modelling and I showed her the answer by making up a fleur-de-lys form. Although this was fairly quick to model, it really appealed to me and I decided to make some of them in silver for some unspecified future use, making a variety of sizes, some flat-backed, some hollow, some fully 3-dimensional and this week they started to be used: 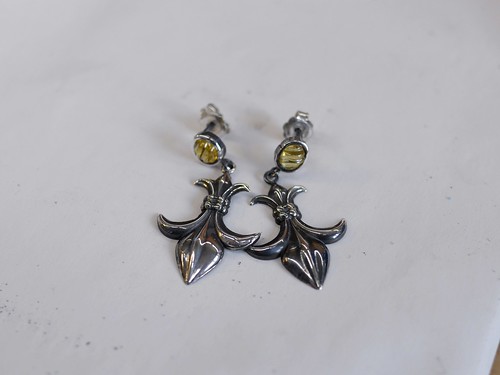 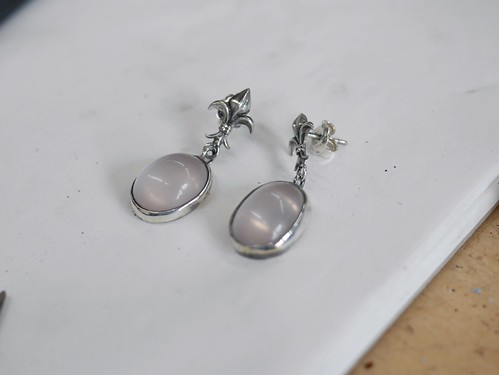 I've also returned to my previous work recently for the Cursley & Bond summer show, "If You Go Down To The Woods..." and have made a raft of woodland creatures, bears, wolves and rabbits outside of their hats: 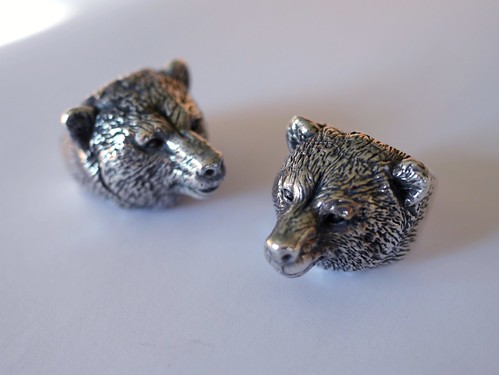 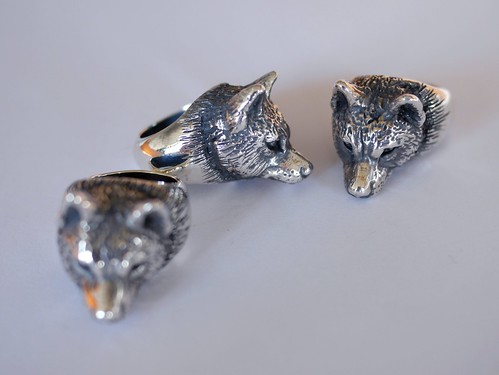 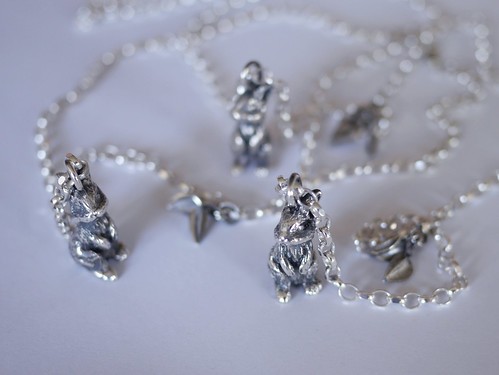 To this range I've also added some fox cufflinks, still to be made but I'm delighted to report that Grey Fox has already ordered a pair!

For those of you who like my work with found, scrap iron, this has not been abandoned! I've been working with old bolts and keys as well, a frenzy of production! 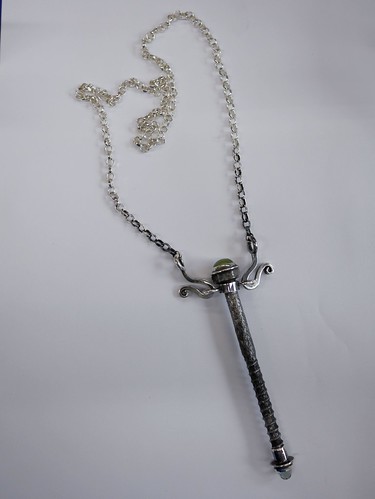 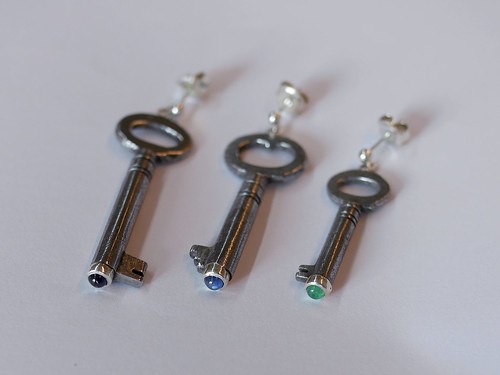 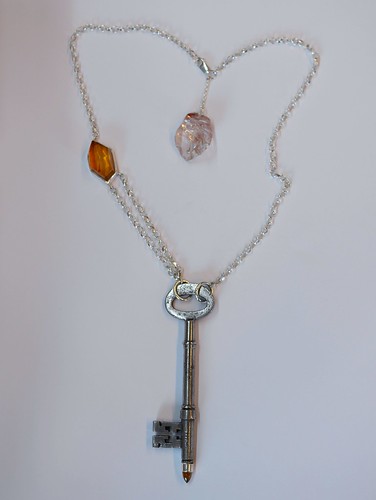 As ever, my students have been doing incredibly well in the prestigious Trades House of Glasgow annual "Craftex" competition, winning three out of the four available jewellery/silversmithing categories. This august body have been running the competition for around 15 years now and it is only open to students on non-degree level craft courses in colleges in Glasgow. Inevitably, the quality of the work presented is incredible and it is a real boost to anyone who wins it. Glasgow Kelvin College jewellers inevitably do very well, winning most of the prizes and I'm proud to by able to say that my students have won the overall "Deacon Convener's Prize" (which includes a solid gold medal!) three of the fifteen times it has been awarded.

This year was no exception, with Vivien Lam and Bunty Carroll winning prizes for non-advanced silversmithing (non-advanced!):

As I pointed out to Bunty - who has been studying jewellery for a mere nine months - some of my third-year students would have struggled to make this!

I also managed to get down to London for the final fitting of my Tectonic Summer Suit, "The Brighton Beau" which is being made for me by Mark and Caroline at Earl of Bedlam. I am SO happy with this: 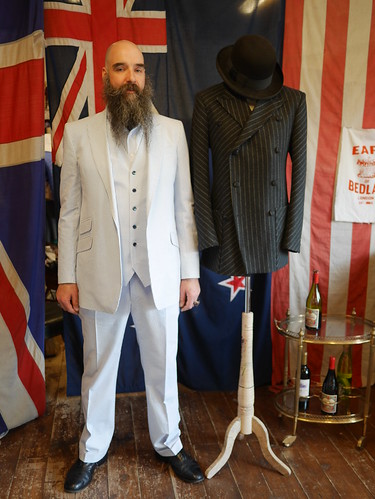 Seen here next to the original Tectonic jacket.

It has to have a few tweaks made to it and should be arriving very, very soon. Can't wait. Hoping for a warm summer now!

This has been an amazing experience: The Earl operates rather as I do, in that the whole design and make process feels integrated and collaborative, helped along by this sort of photograph arriving in my emails... 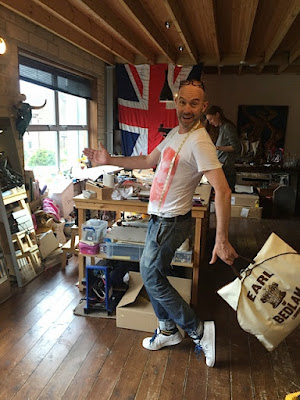 Mark modelling the suit bag which he had just printed for my suit! Man at C&A. Man at EoB.

Gemvision UK is a company that we deal with a lot at the college as they supply us with the "Matrix" software which we use with the advanced students. When they invited us to host a Jewellery Technology Day, we jumped at the opportunity. 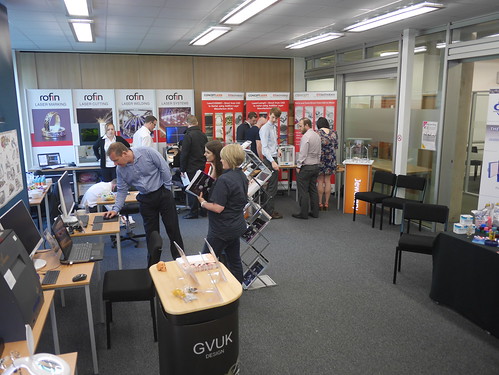 We had not only Gemvision, but also ES Technology with their incredible direct metal printing processes: 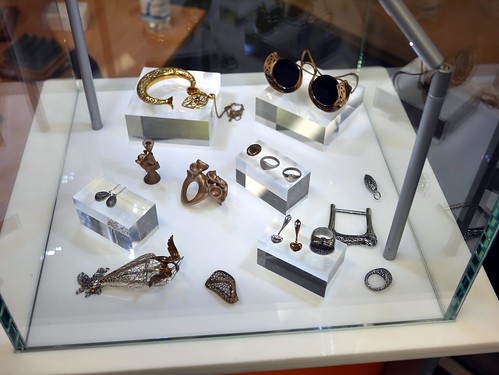 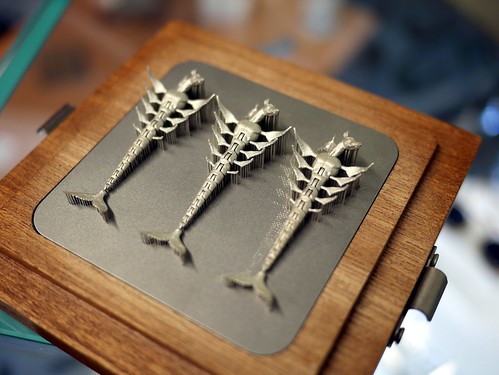 Also Rofin UK with laser-welders, Envisiontec with their resin and wax printers: 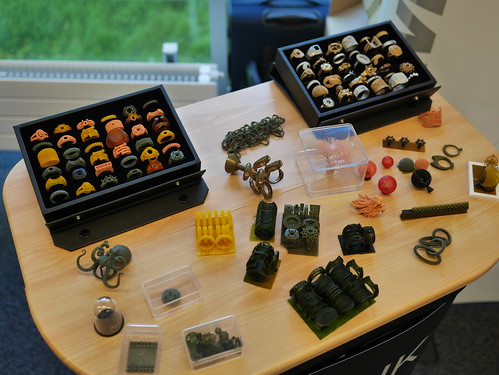 Sutton Tools with their PUK welders and low-speed high-torque micro-motors: 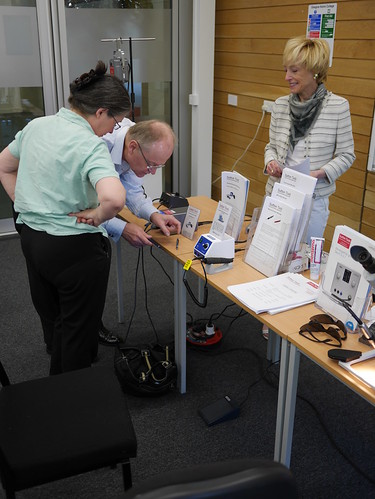 Thanks! It is actually white with a very pale-blue stripe. Very summery.

Lookin' natty in that white suit.