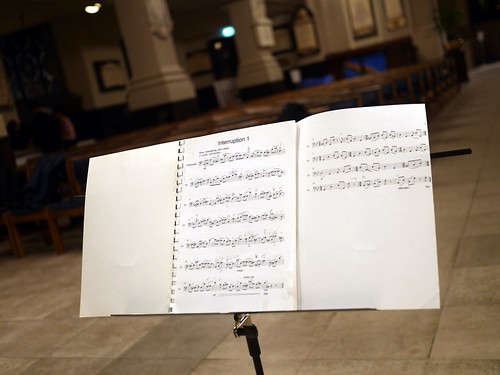 Not much to report this week, except that I've been to a couple of excellent concerts. The first up was "Trajet" at St. Phillip's Cathedral in the city centre, a piece for solo 'cello which was written from seismic recordings taken of filled-in shops in a closed-off underpass under Old Square in Birmingham, which sounds like pretty odd material for a piece of music. 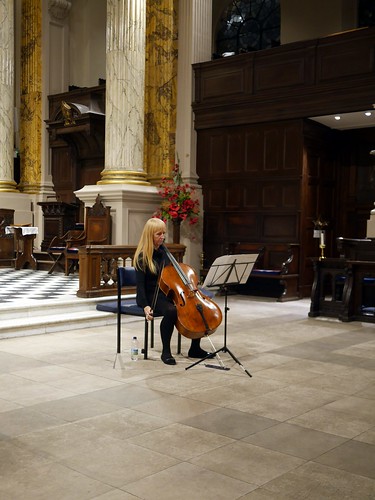 The piece was written as a collaboration between a conceptual artist, Jane Callow, a seismographer, Dr. Sheila Peacock, composer, Kathy Hinde and 'cellist, Juliet McCarthy. Given the source of the material and the committee-like nature of the composition (which Jane Callow described as being a "collaboration" between all parties) the music holds together rather beautifully and actually feels like a complete suite of 9 "interruptions" or movements, reminiscent of Michael Nyman (before he fancied himself as the new Elgar) or of "Les Noces"-era Stravinsky.

There was a discussion afterwards which went on long after most of the audience had drifted away. 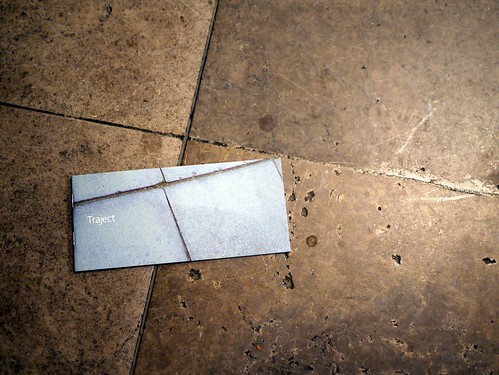 One of my students, Andrew Cowley, has made it through to the finals of the UK heats of the World Skills Competition, which effectively means that he is one of the six best young jewellers in the UK today. The finals were held from Wednesday until Saturday this week in the National Exhibition Centre in Birmingham and the test was to make this ring: 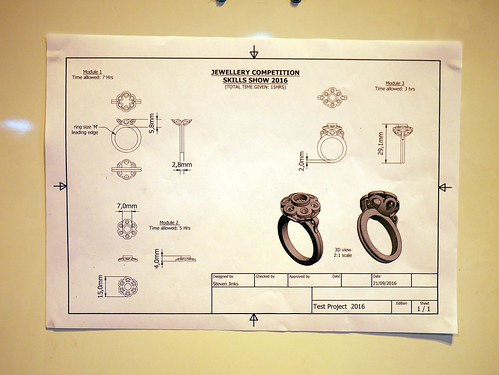 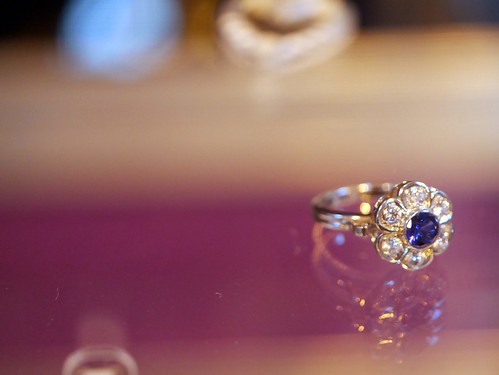 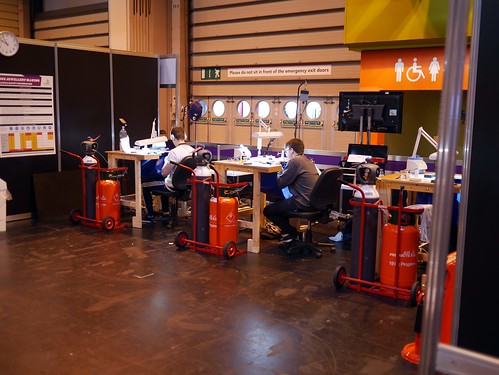 I went to see him first thing in the morning: apparently this was hell on the previous day, when hundreds of schoolkids were running about and trying to ask him questions! 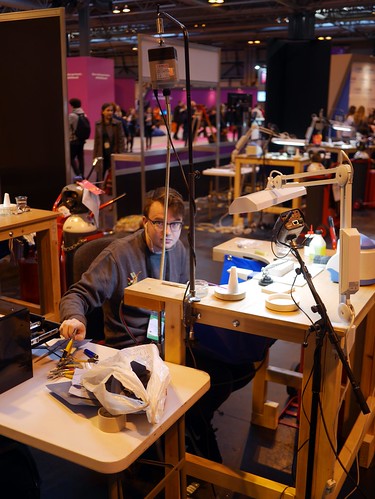 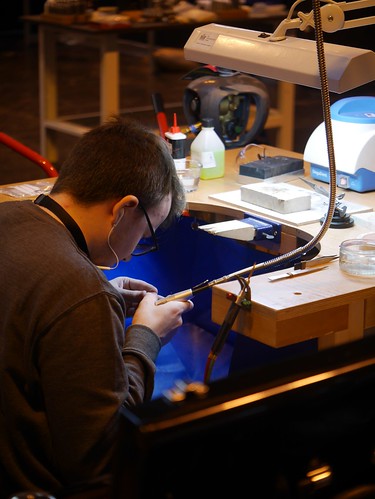 He won't find out how he's done for a few days yet, but I will post the results on here when I know.

My birthday was this week and my excellent colleagues found me a superb present: 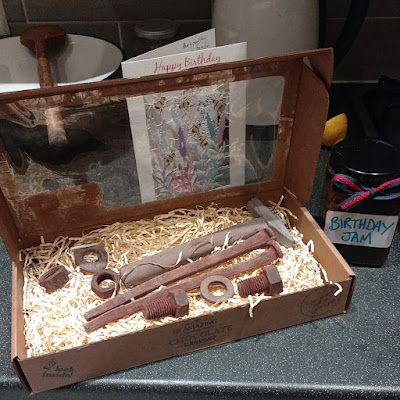 Chocolate tools and "Birthday Jam". Unbelievably, the chocolate nuts and bolts thread together, just like the real thing. Claire Price made the birthday jam (rhubarb).

Friday night saw a visit to the CBSO centre in Birmingham to hear the Thallein Ensemble, conducted by Richard Baker, performing some new works by Canadian composer, Michael Oesterle. 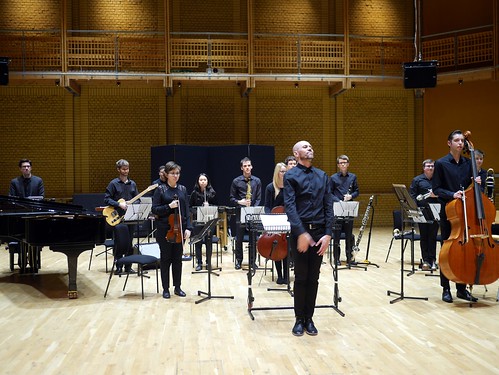 The Thallein Ensemble are a contemporary music group based at the Birmingham Conservatoire and, as such, are all students, which makes their achievement of performing and promoting new music all the more impressive. The programme consisted of music for a variety of forces, some by Oesterle and some by composition students at the Conservatoire. 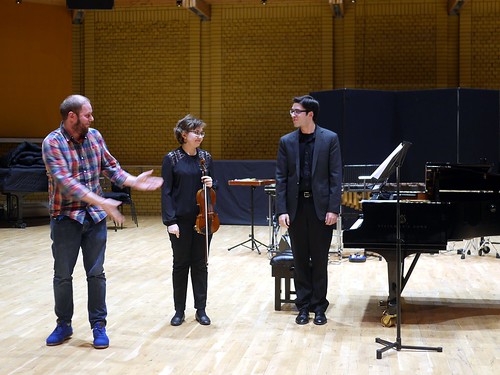 Rebecca Skeels commented on Rebecca Skeels's group The Association for Contemporary Jewellery
"Running professional development online? Promote your online training or networking events FREE during the lockdown Be sure your online event is about professional development or support for those working in the sector. (Wonderful though they are,…"
3 hours ago