Bunya: can’t see the trees for the wood

The magnificent Bunya Pine grows as a rainforest emergent in my local area. As a furniture maker it is too easy to become excited about the long lengths of easy working material they provide. 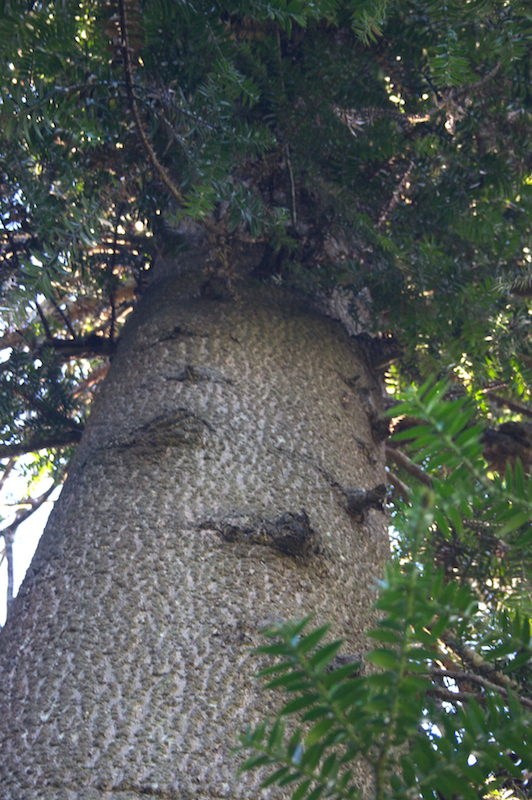 But these trees are of particular significance to the local indigenous people, and the Bunya’s story highlights many of the complexities of black white relationships in Australia. Reconciliation Week has just ended in Australia; its purpose is to celebrate and build relationship between indigenous and non-indigenous Australians so it seems appropriate to tell some of the story here. 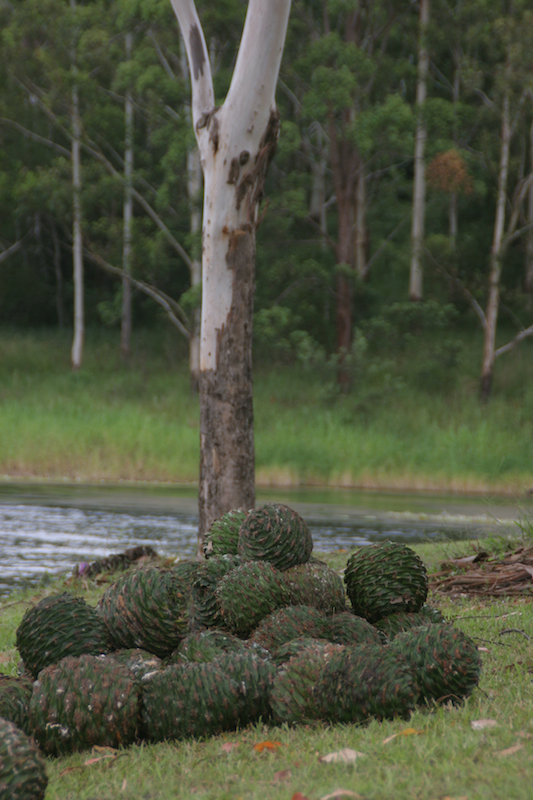 Bunya’s produce enormous cones, about 300mm in diameter (12 inches), and they weigh anywhere from 3-10 kg (6.6lb - 22lb). The seeds - both raw and cooked - are edible and are produced yearly, with bumper crops every 3 or so years. 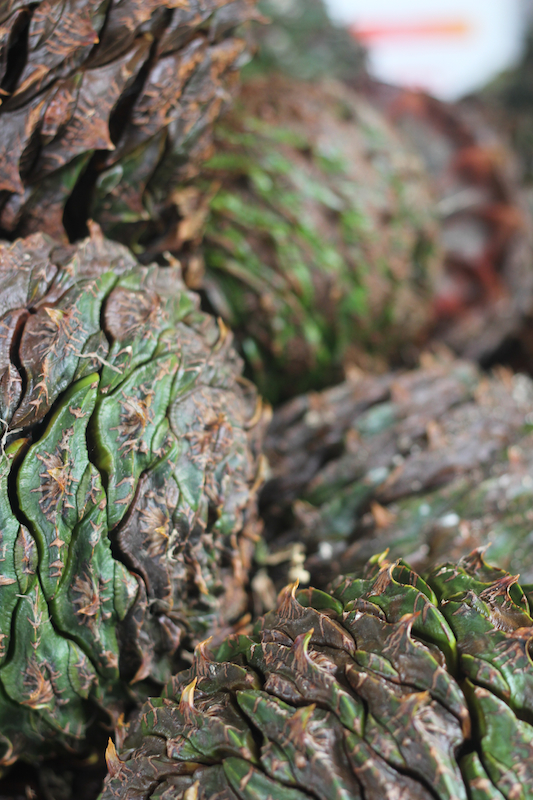 The local indigenous people, the Gubbi Gubbi or Kabi Kabi, held large gatherings to feast on the seasonal plenty. Individual clans were responsible for trees or groups of trees, with custodianship passed from father to son. People from other tribal groups travelled from many hundreds of kilometers away to these important occasions, to share in celebrations and ceremonial business. As more white settlers arrived in the region, pressure on the available resources increased, resulting in territorial disputes,  resistance, and massacres of aboriginal people. In 1859 the new state of Queensland was formed, and in 1860 one of the very first acts of the new parliament was to overturn the previous proclamation, freeing the way for the exploitation of the trees and the land, and directly challenging the Gubbi Gubbi’s custodianship and culture.

The Gubbi Gubbi who were not direct victims of frontier violence or disease were forcibly removed from this area in the period 1880 -1920, and placed in government reservations with many other tribal and language groups, resulting in large scale cultural disruption and loss.

In 2007 Beverley Hand, a local woman of Gubbi Gubbi descent, reinvigorated the Bunya festivals as the Bunya Dreaming - a deliberate attempt to rebuild local culture and to share and celebrate it with indigenous and non-indigenous inhabitants of the region. I am proud to be her friend, and my family and I join the gathering each year to celebrate and support the survival and growth of local Aboriginal culture. 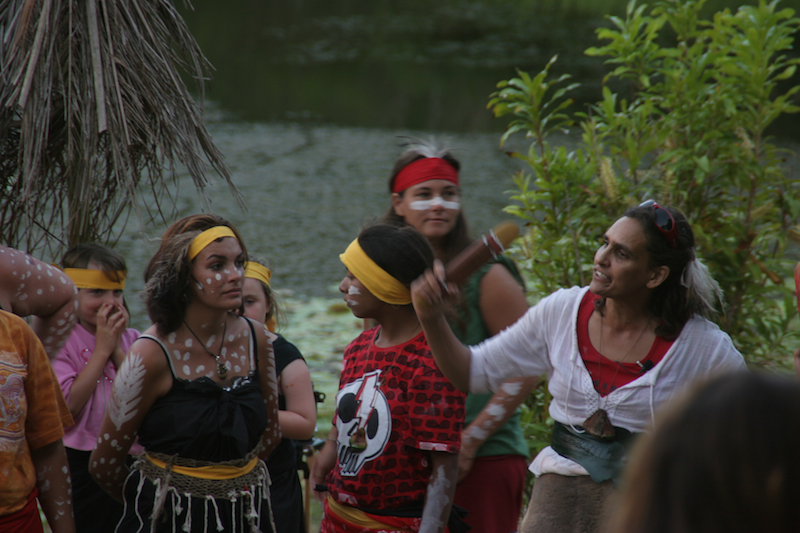 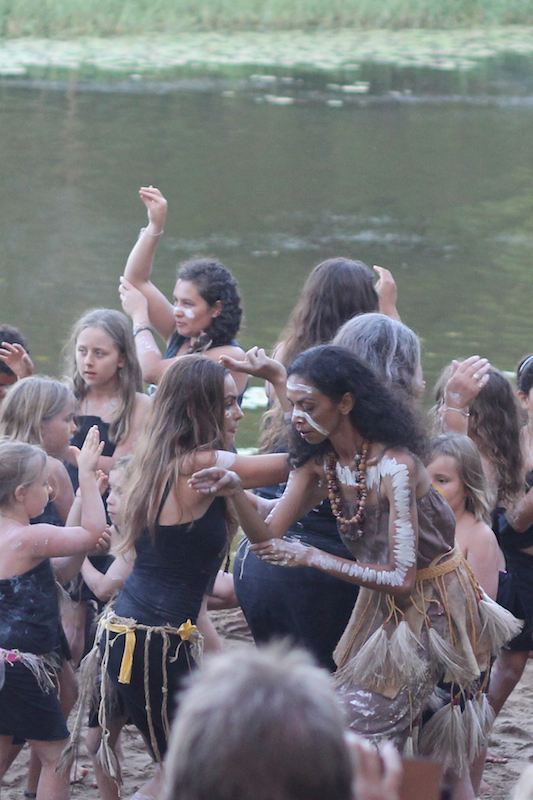 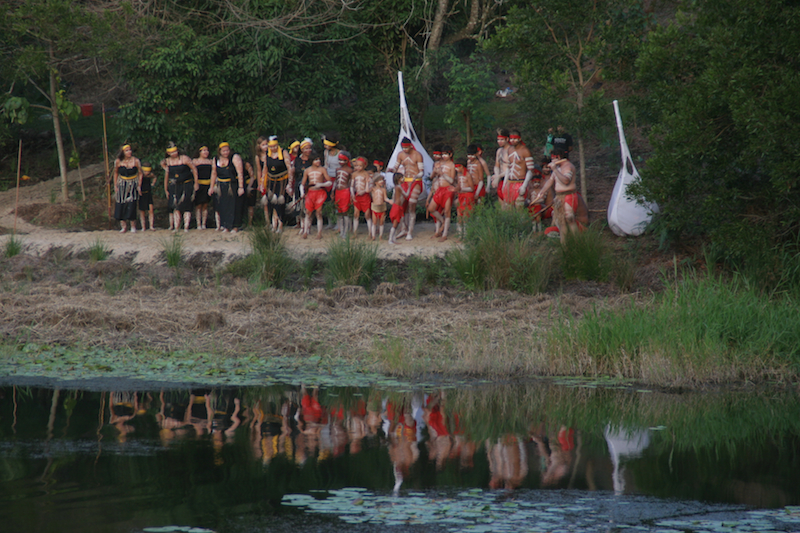 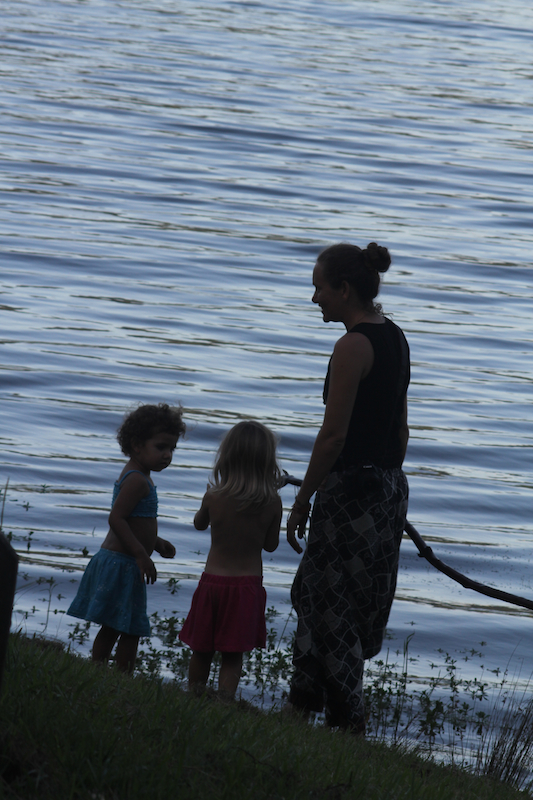 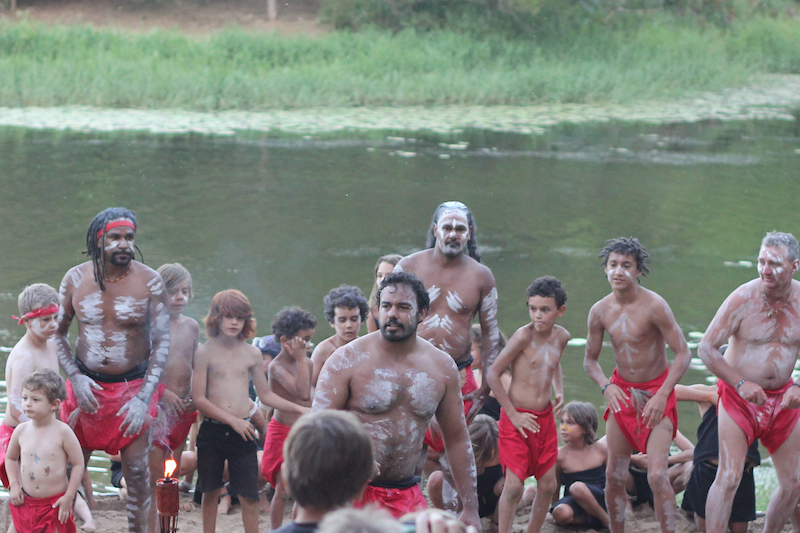 I still lust after the Bunya tree for its fine timber! But by knowing its history and sacred value, I only use it sparingly with great care and respect and we have planted many new Bunyas on our land.

Amazing story. Thank you VERY much!