While walking to my gate at Dulles airport I came across this wall installation by sculptor Yuriko Yamaguchi titled "Wonder of Wonders". 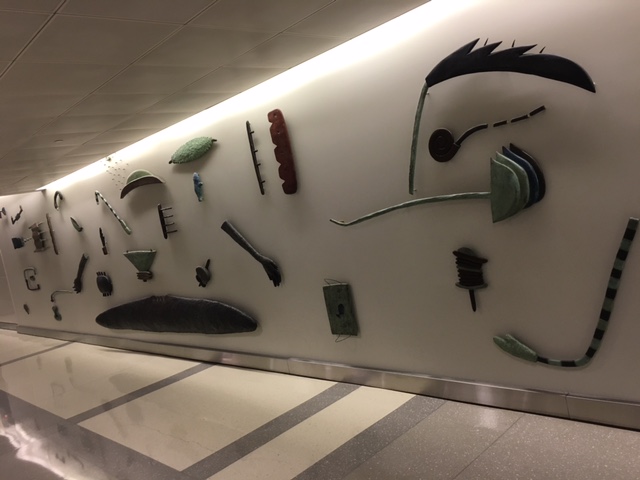 There is such an intrigue to these objects, not only because they invite you to decipher them but they also invite you to touch them. I think they are cast bronze but because of their surface texture they seem so soft. I guess surface texture is on my mind since I'm heading to Arrowmont to learn about all that from Ana.

I got to my gate and boy oh boy...that was one small plane! I'm not afraid of flying but small spaces do a thing on me. Most of the men had to bend their heads while walking through the plane in order not to hit the ceiling. I managed to take my mind off of the cramped space with an episode of the Outlander. That is an awesome show by the way, one episode and you'll be addicted. 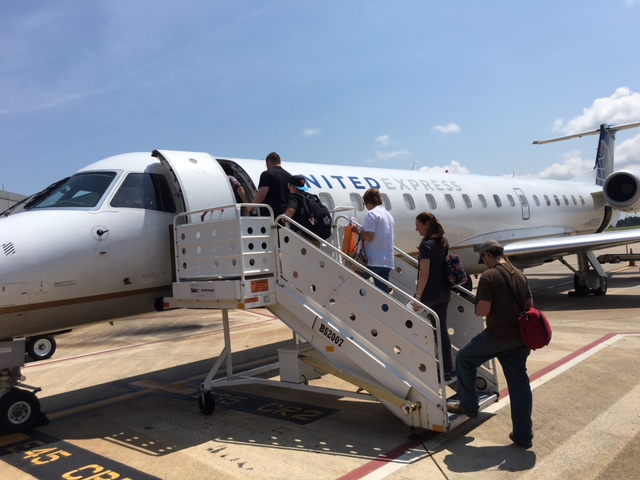 Thanks to a tip from Leisa Rich, I found out that there is a shuttle by Rocky Top Tours that picks up attendees at the airport. I should have contacted them in advance to make arrangements, but it turned out others have requested for the same time as my arrival time. So it all worked out and I found the shuttle driver right by the baggage claim area holding an "Arrowmont" sign. The car ride was longer than the flight but it was lovely looking out the window to the beautiful landscape and the mountains in the horizon. 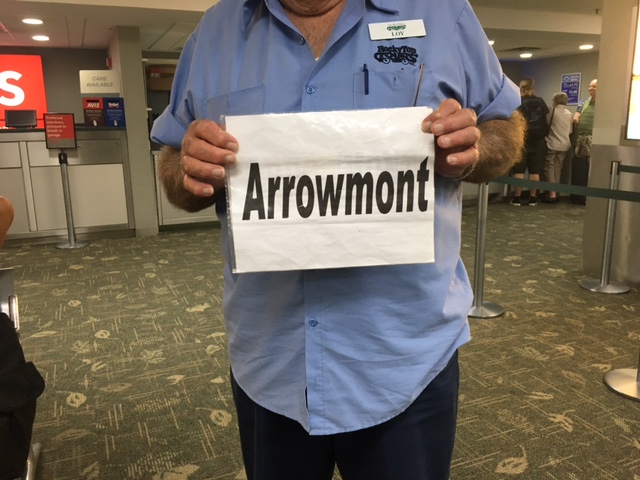 At Arrowmont I checked-in and YES! I was given accommodation at the red barn, the most charming of all the buildings. Turns out though that there are no air conditions in the red barn rooms but honestly it is not bad at all. I prefer a breeze from a fan than an air condition. 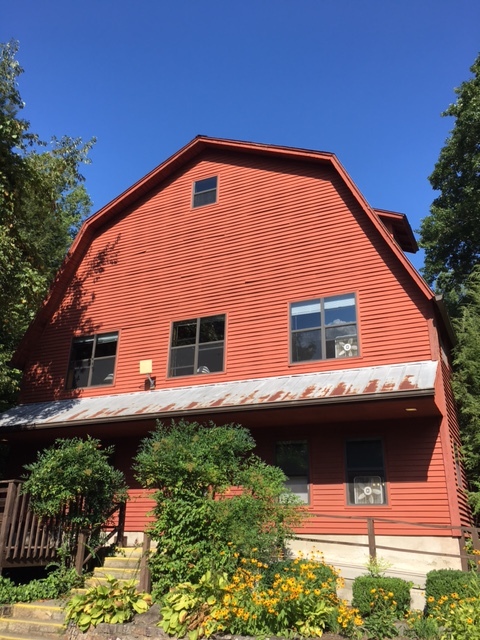 I had just enough time to unpack and settle in before dinner started. The food is awesome and I'll tell you more about it in later posts. Immediately after dinner we had an orientation where they warned us not to interact with the bears or other critters we may encounter in the woods (as if I would? Lol). I was surprised that the workshop started right after that. I thought everyone would be tired from travel ( I certainly was), but Ana was full of enthusiasm and energy up till 9 pm! Here is a glimpse of something she demoed: using brass shapes to imprint a design on copper using the press. 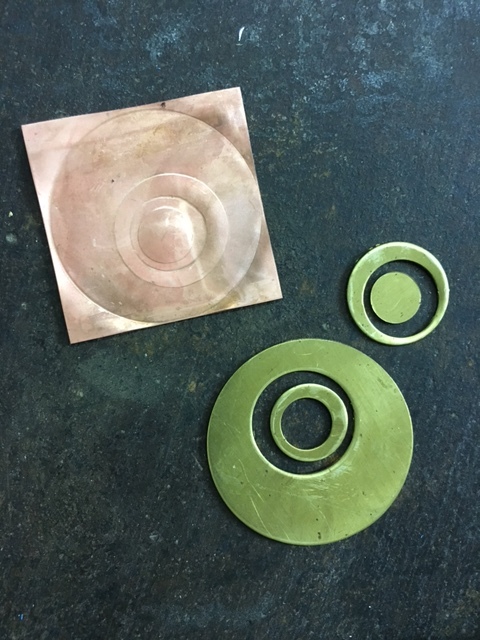 I am off to sleep now and looking forward to tomorrow...