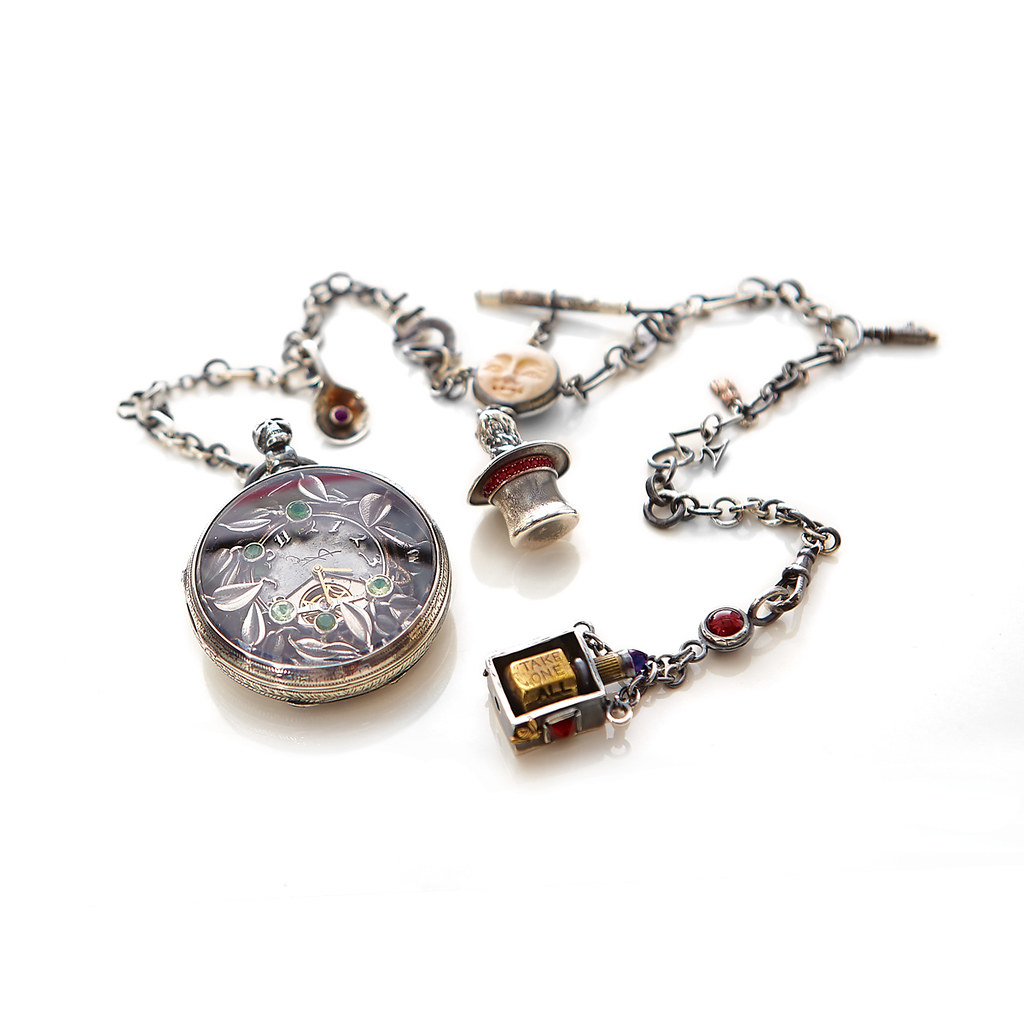 This week kicked off with "Maker Monday", a fairly regular event in the city at which people who make discuss the philosophy, practice and politics of making. It is part of the University "Steamhouse" initiative and not only was this the first of the events I've attended, but I was also speaking at it. The theme this week was about digital practice and I chose to illustrate it with a talk about my "Pulling Rabbits Out Of A Hat" watch. Friends and colleagues were also speaking, including Tina Francis, Sian Hindle and Frilly Industries and I'm pleased to report that the event was jammed full... standing room only! I'll be going to more for sure. 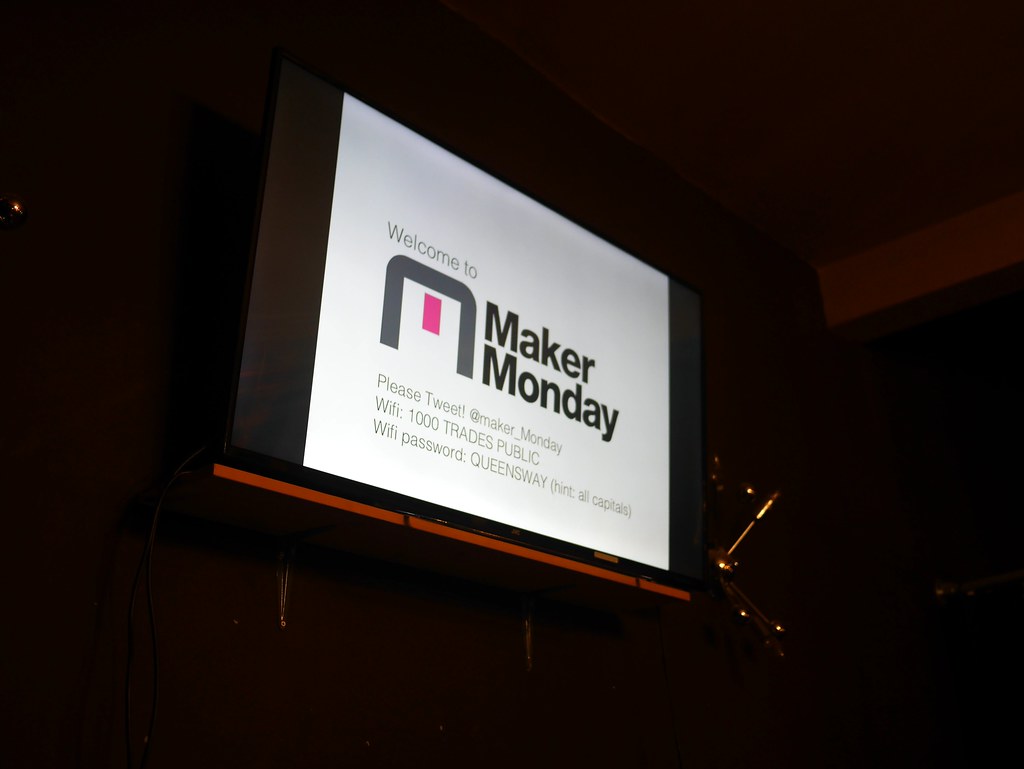 Tuesday night, I was off to hear Music Theatre Wales perform a work by Hungarian composer, Péter Eötvös, "The Golden Dragon". Set in a Chinese restaurant, this is the second opera I've seen where the orchestra dress like kitchen porters and the orchestra includes scored kitchen implements! 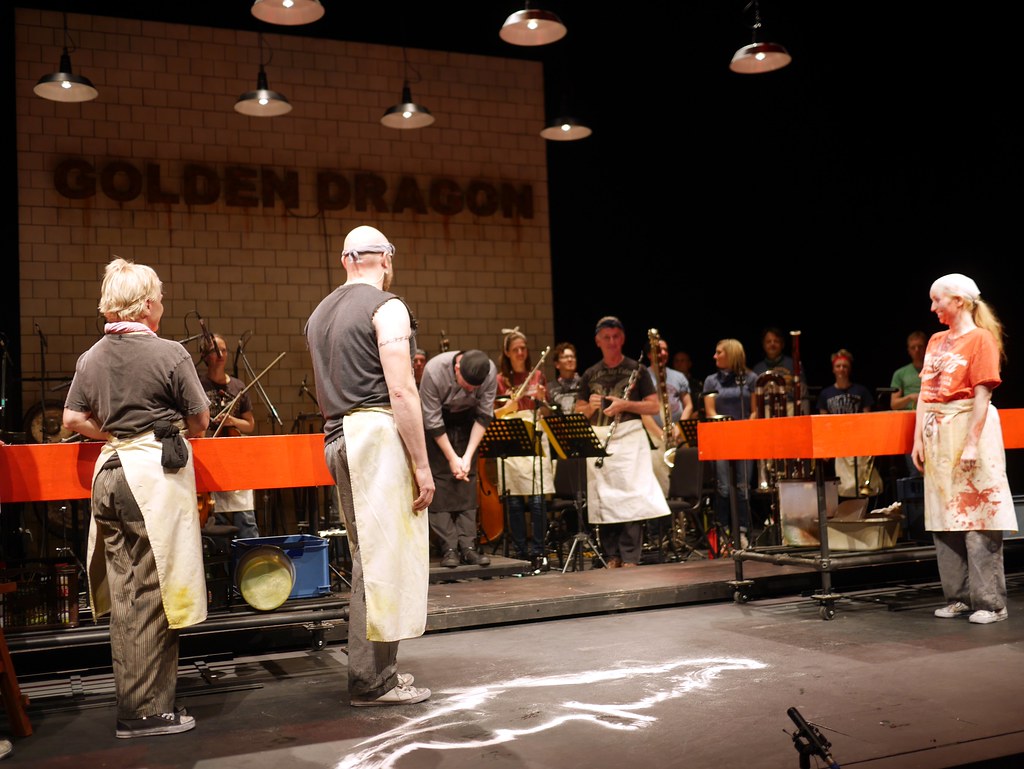 The whole piece is marvellous... an illegal immigrant has a rotten tooth which the kitchen staff try to remove, killing the boy in the process: his spirit seeks a return to home: brutal, hilarious, bloody and touching, this was a brilliant performance of a brilliant piece of work. 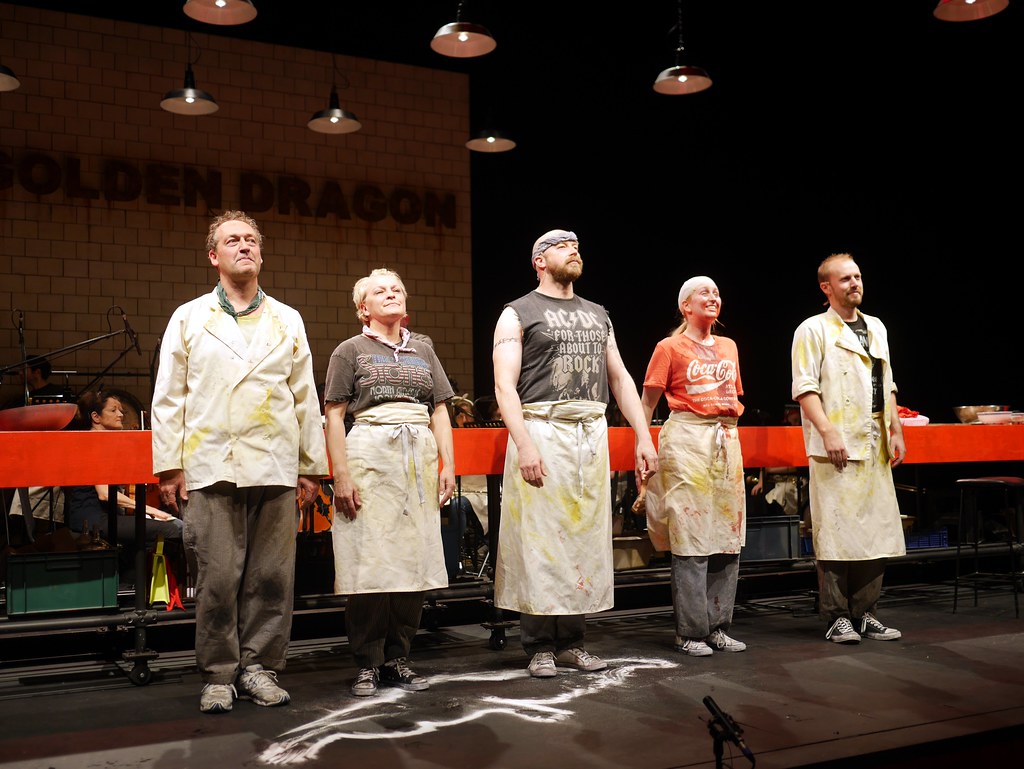 And in case you're wondering about the other opera set in a restaurant, it was David Shrigley's masterful "Pass the Spoon" with David Fennesey in 2011! 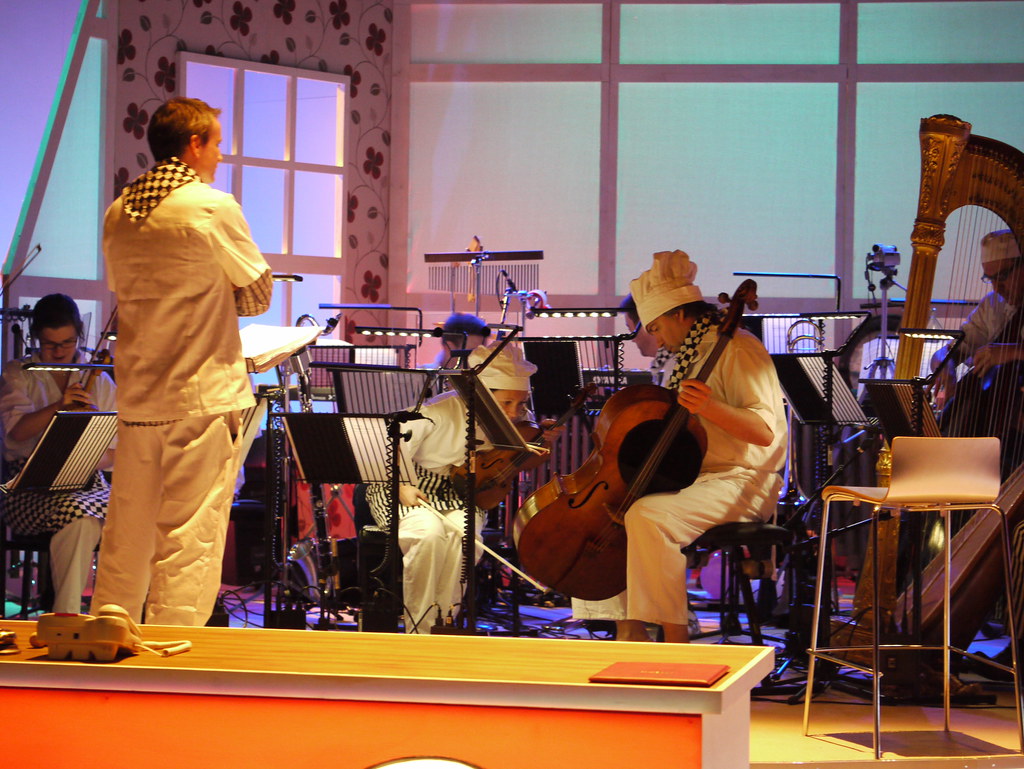 On Wednesday, we took all the students to Chatsworth House for a specialist visit looking at the jewellery in the collection there. 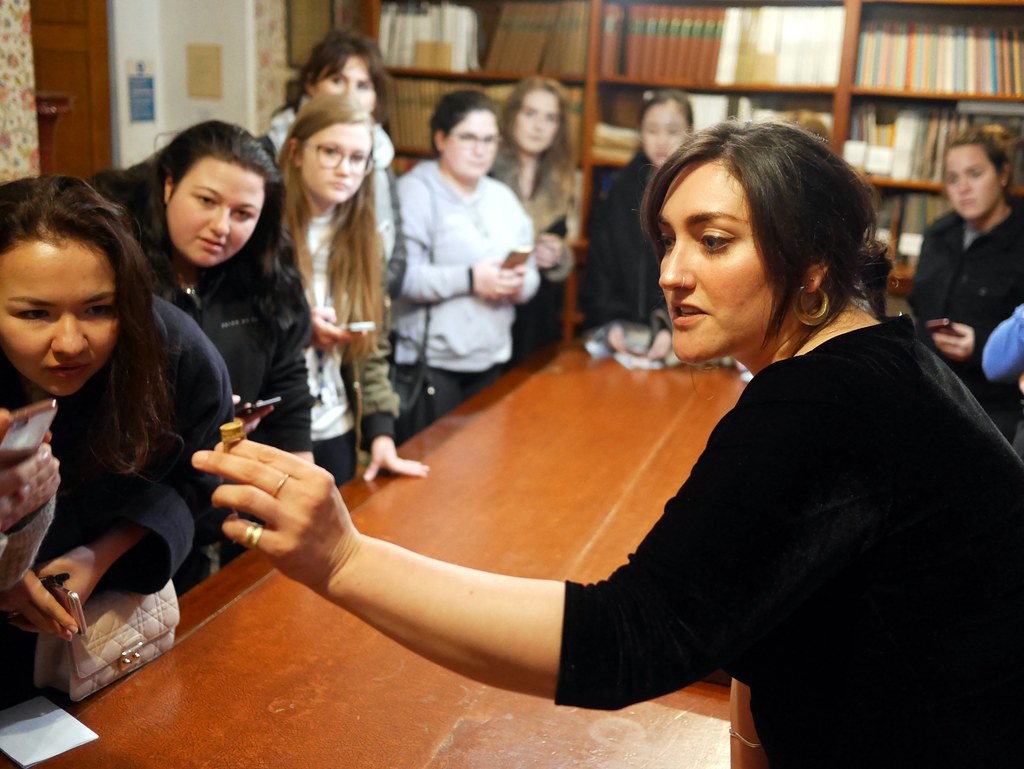 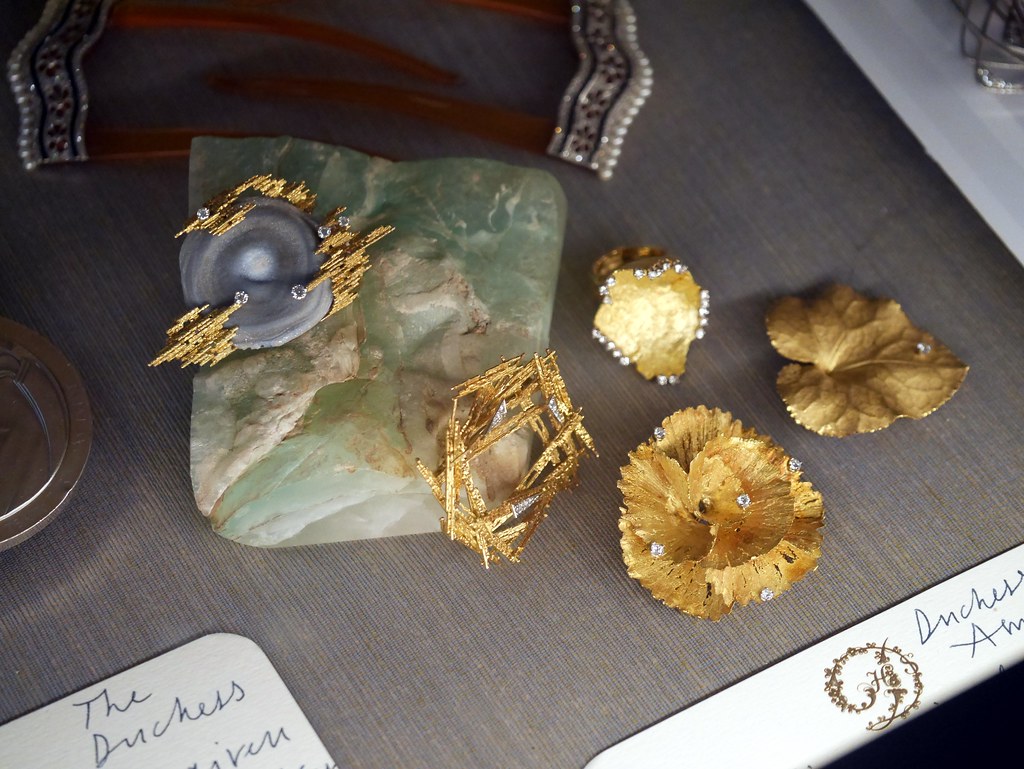 They had laid on talks from buyers, suppliers and from the collection historian and after the main part of the visit was over, I spent the rest of the day in the amazing gardens. 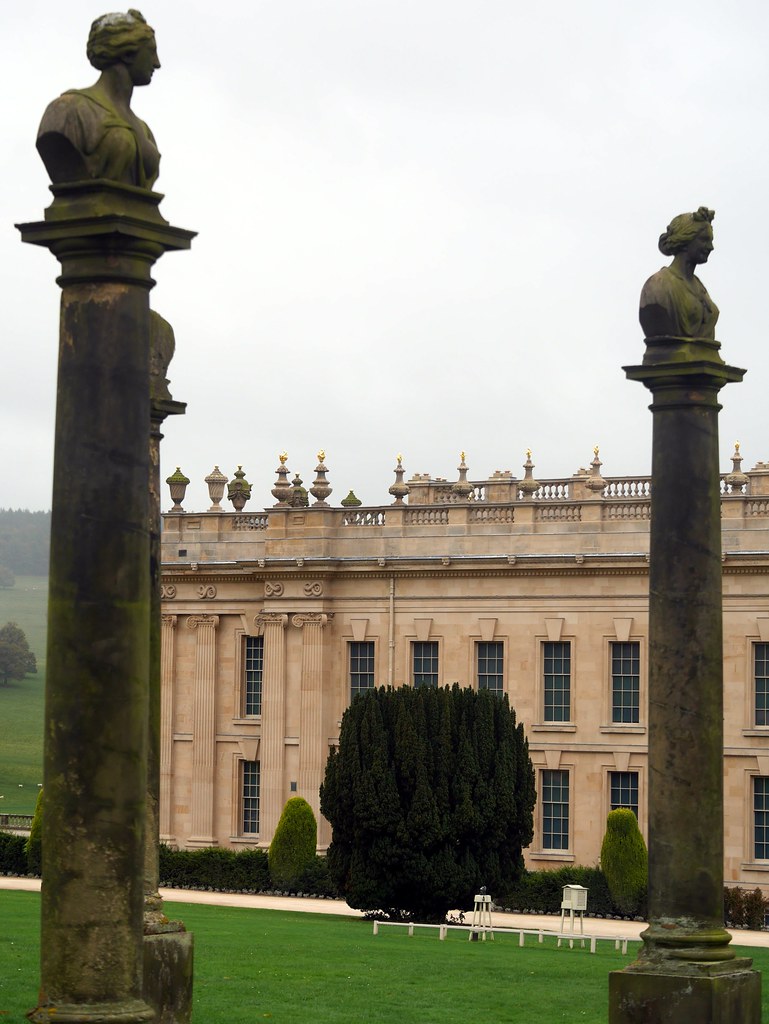 On Thursday, we had the judging for the IAAF World Indoor Championship medals... I've been under embargo until now, but I can now reveal that one of my students has designed the medals which will be given to the athletes in this prestigious world-wide athletics event. I'm still embargoed on the name and the design, but they put out this small video on Twitter to explain:

So pleased and proud!

Thursday also brought an "In Discussion" evening for the ACJ as part of their AGM. The event was a conversation between Head of School, Professor Stephen Bottomley and Emily Kidson and was chaired by the estimable Terry Hunt, chair of the ACJ. 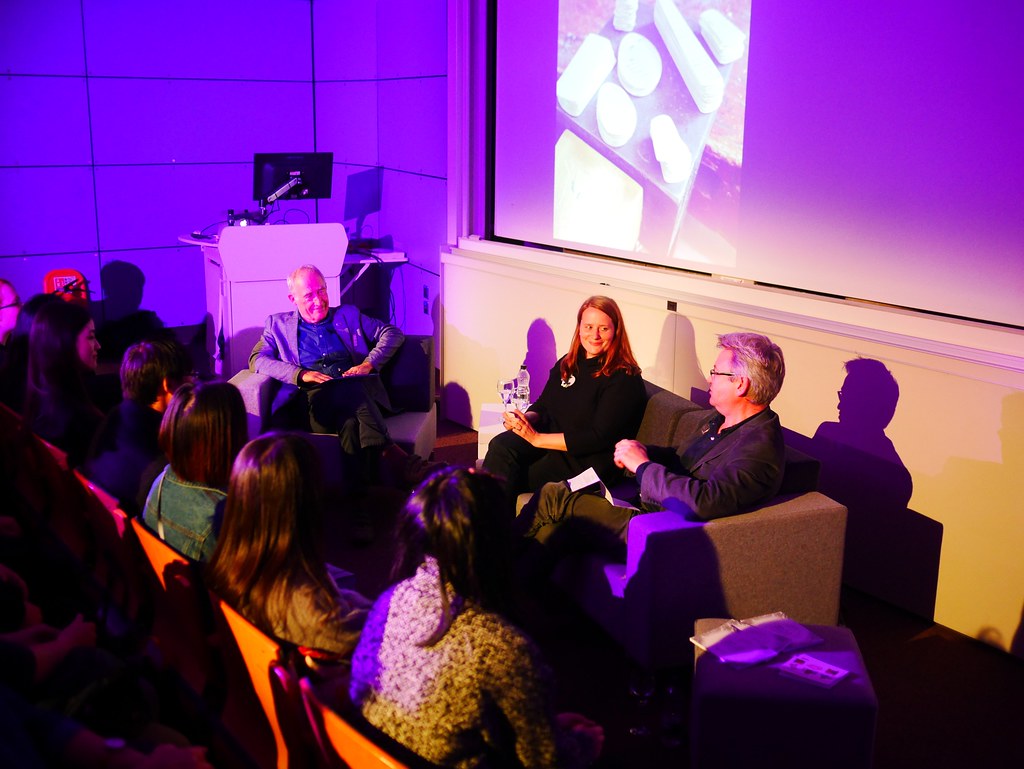 I was really pleased to see a good turnout for both the talks and the reception after. 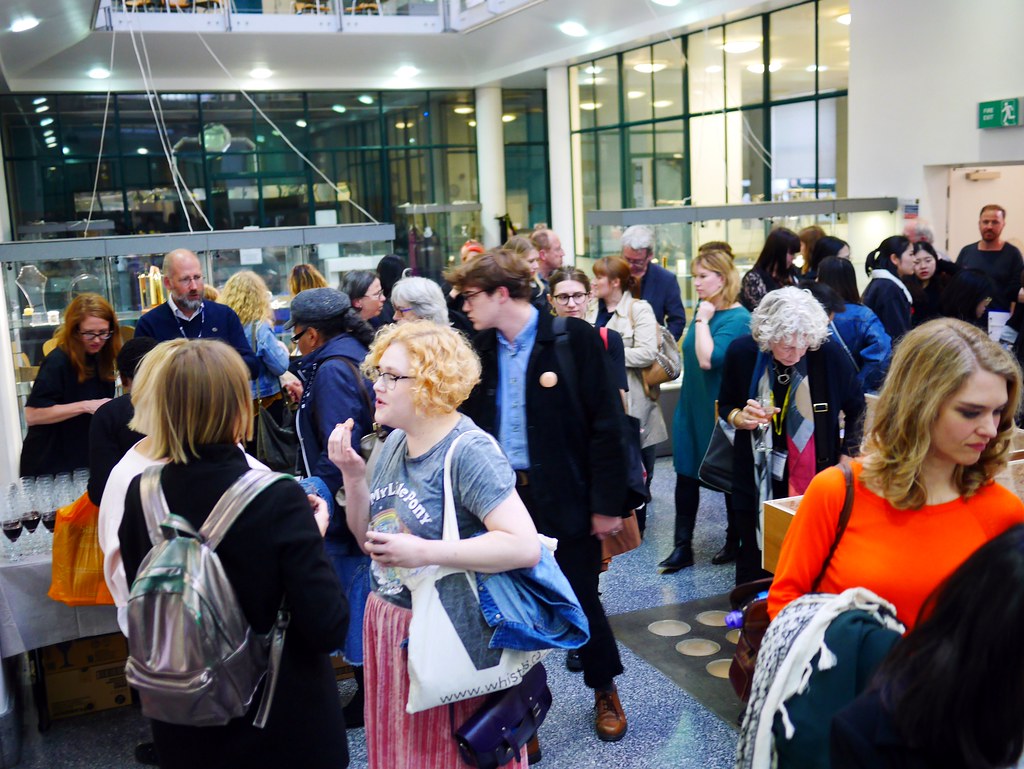 Friday night was my first visit to the newly-built Birmingham Royal Conservatoire to hear the Alternative Orchestra perform 6 new works in the inaugural concert for the concert hall. The music was all by student and ex-student composers. 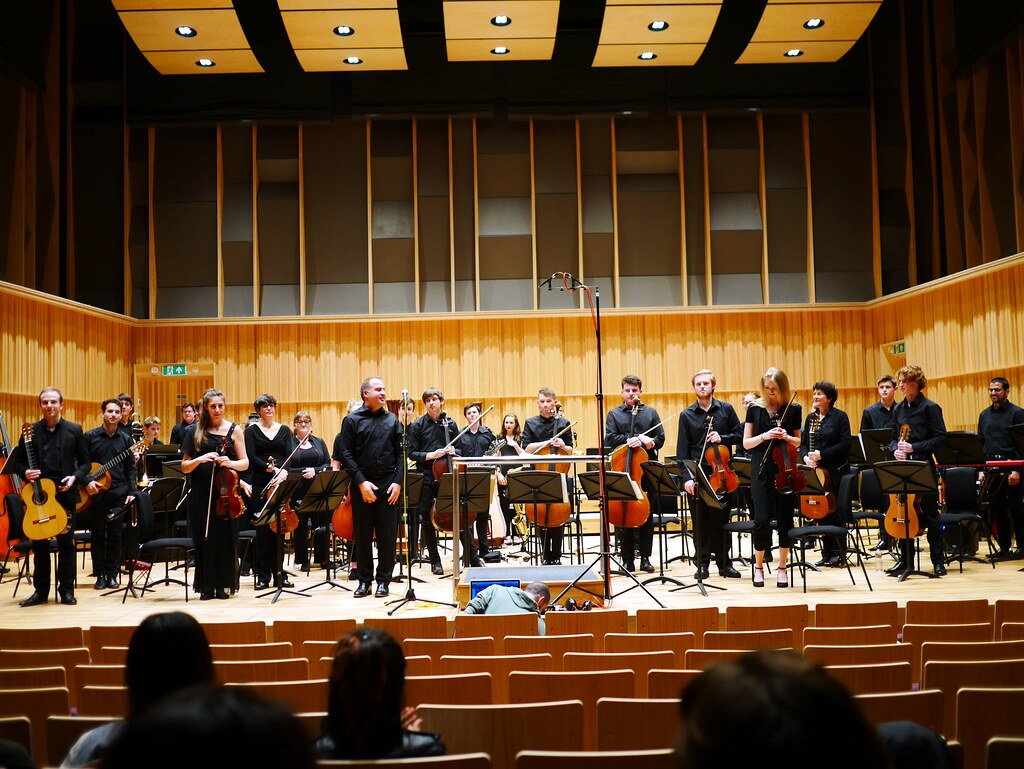 I was especially taken with two pieces: Oliver Farrow's "Polyphonic Music" and Rob Roberts' "Or is it?", both deploying the strange ensemble in very different ways whilst still utilising them to the full. I'm really looking forward to being able to attend lots of concerts at the Conservatoire in the future.

Work-wise, I've been working on some very new nut rings. I found these split nuts on my last visit to Dungeness and decided immediately that they had to be used: 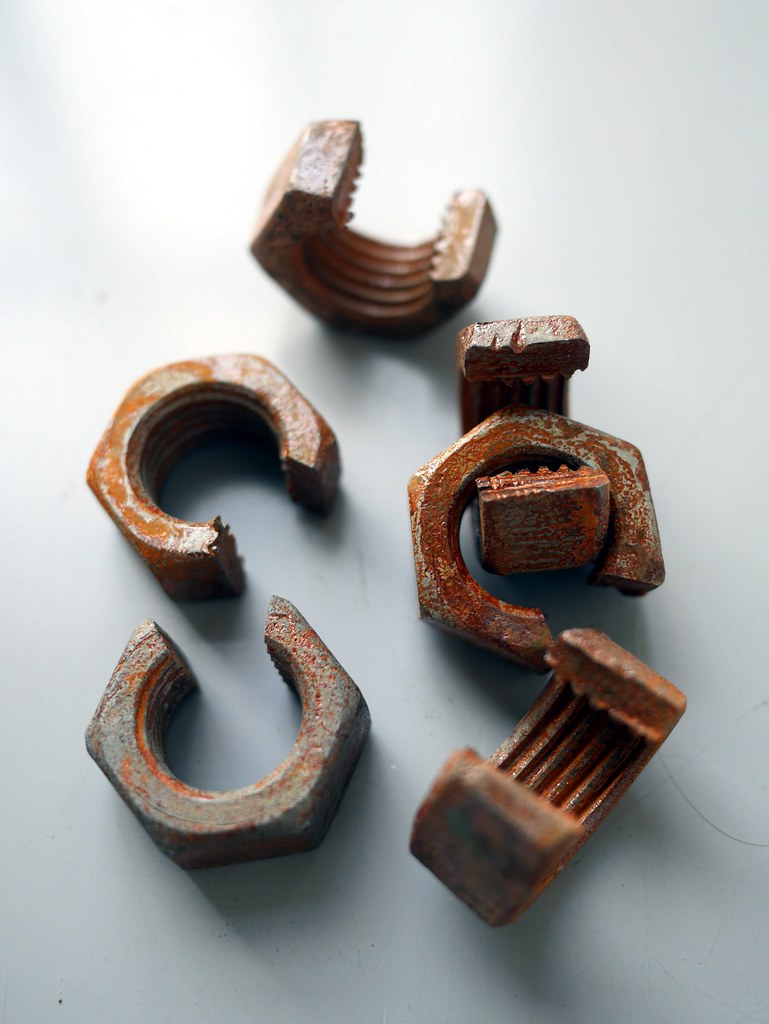 I tried sand-casting silver into the space but the size of the nut chilled the metal and prevented it from casting properly: I realised that I would have to use a lost-wax casting process and started by laser-welding a scaffold of silver wire into the gap: 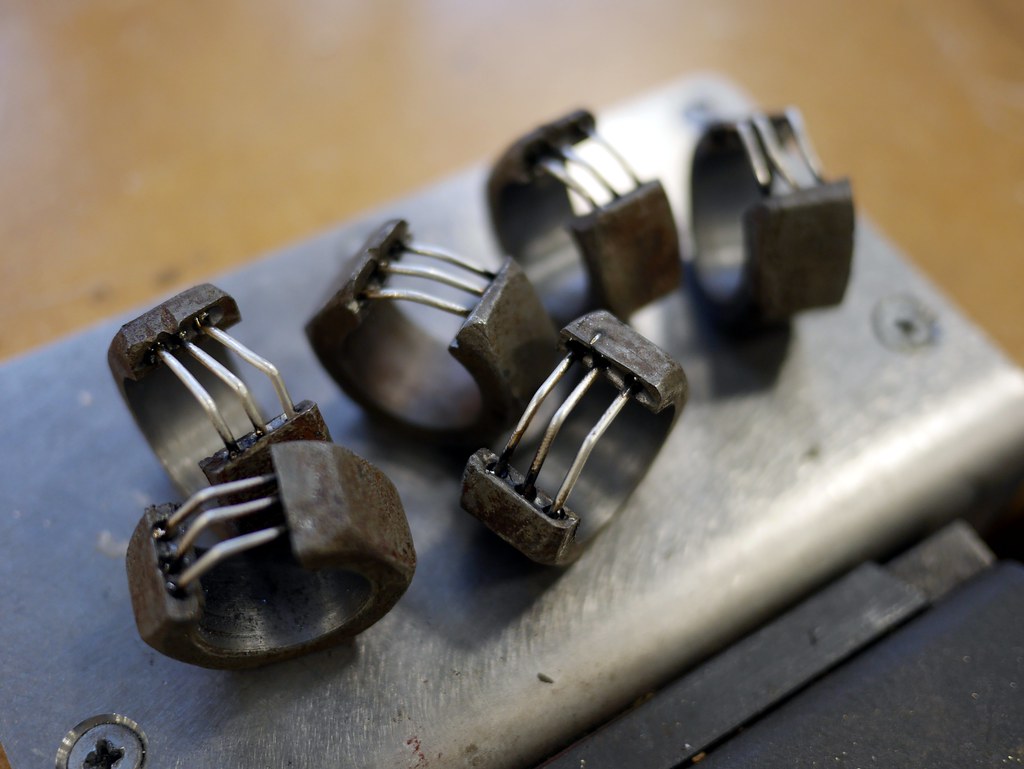 I then built wax up around these scaffolds: 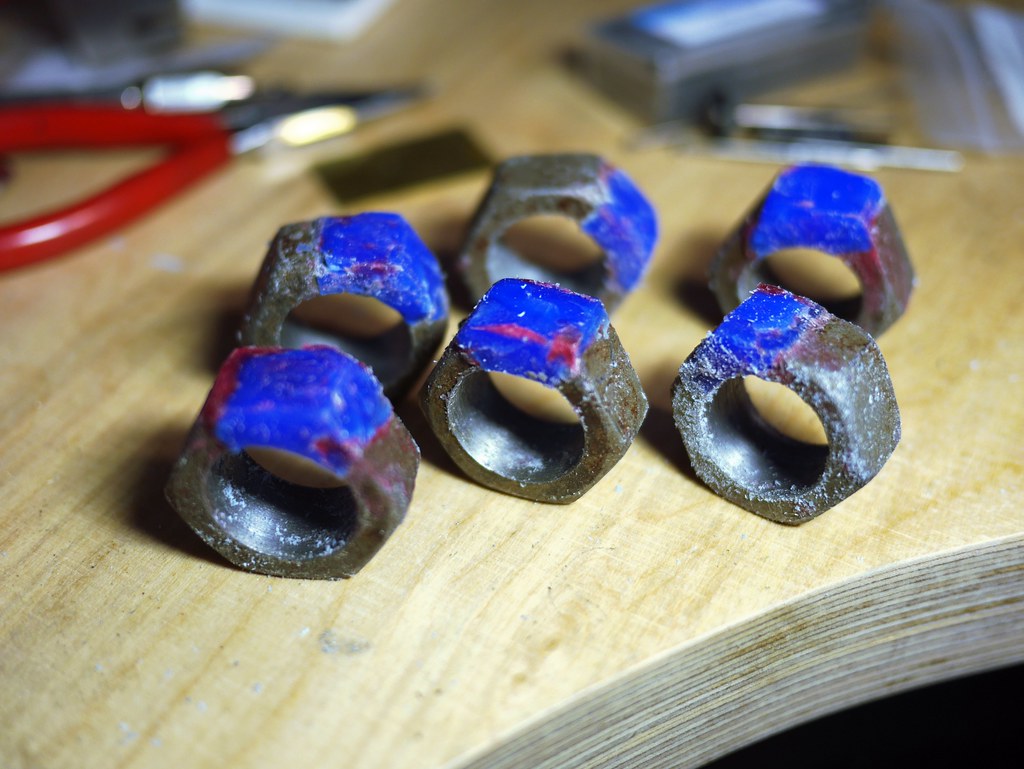 And had these cast in silver: 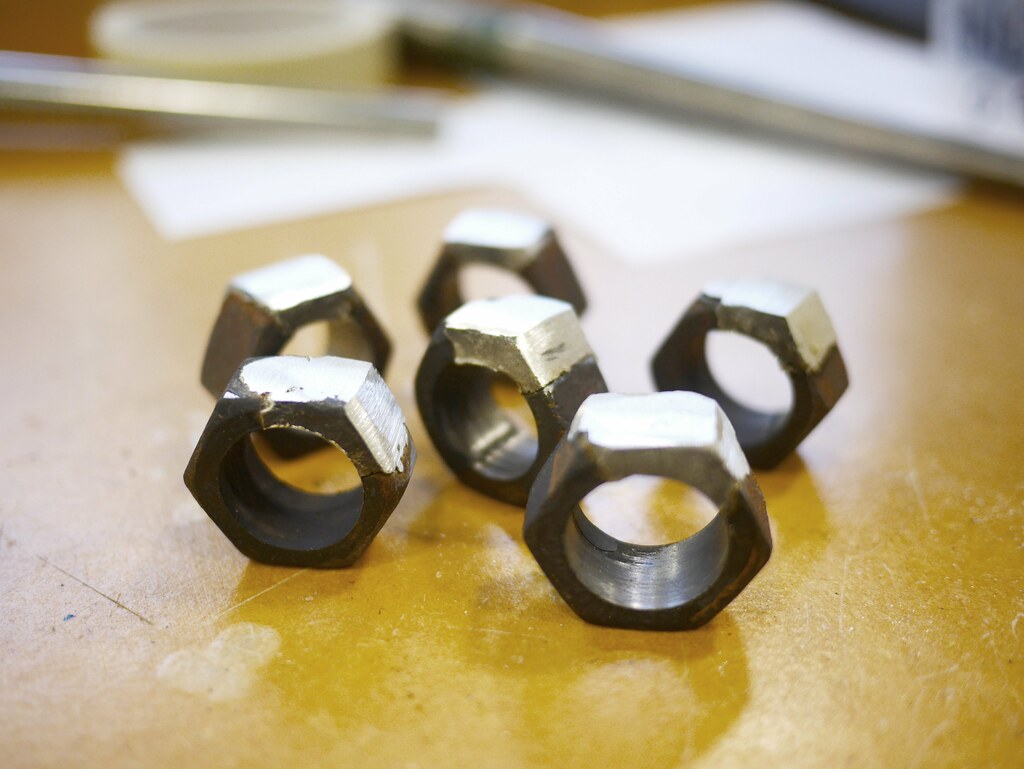 I'm very pleased with the way these came out.

The other nuts I've been working on were a set of square nuts given to me by Mark Fenn. I learned all about using a 4-jaw chuck on the lathe this week and set about milling them out. Having milled them out, I wasn't exactly sure how to go with them and a chance discussion with my colleague, Drew Markou, led me to think about how to use my endless and relentless drawings as a direct part of my practice, so I decided to set the rings unconventionally on one side face and then use one of the flat faces to draw in inlay. I am really pleased with the results: 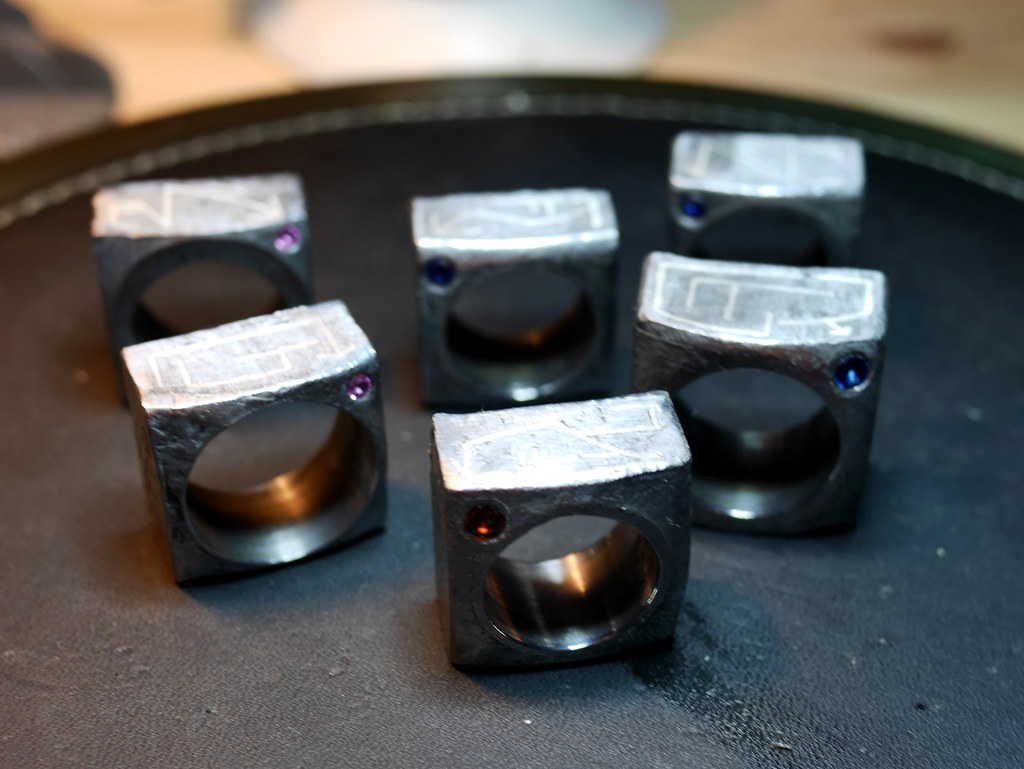 I'll finish here on a video of me doing the inlay: