I started off this week with a visit to Digbeth to deliver some of the work for "Made in The Middle" to Emma at Craftspace. I am so excited about being in this show and am very pleased with the work I've made for it, which is - from my own view - very lean and stripped-back but at the same time, is still very obviously by me.

I've had Andrew Neilson take another remarkable photograph for the show too! 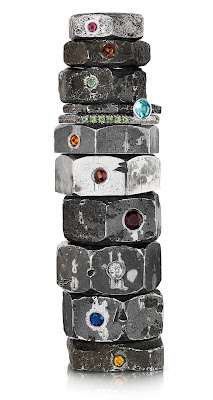 A whole stack of nut rings. I've made so many of these recently, some for Made in the Middle and some for Vicky Sewart in Plymouth, for whom I am making a collection which will be available in the run up to Christmas. 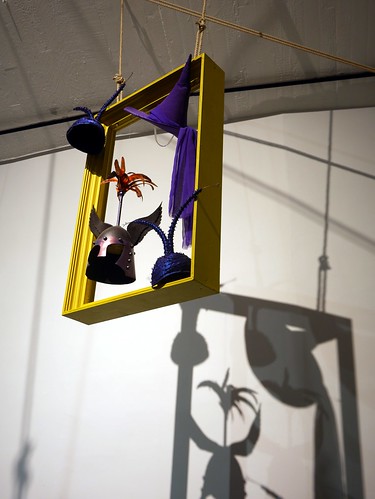 Hallowe'en is upon us again and I 'celebrated' by going to a séance! Not just any séance, however, but Séance, a theatrical event at the Birmingham Rep, held in a shipping container in Centenary Square, just outside the theatre. 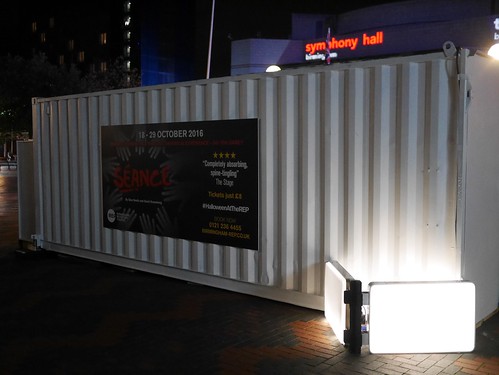 The interior had been kitted out to seem like a Victorian parlour and smelled of incense; everyone put their hands on the table and the lights went out, plunging us all into absolute dark... I found it very funny - especially as the person next to me, who had been most definitely male when I entered, spoke with a female voice! The whole performance only lasted about 20 minutes but it was a brilliant - if occasionally rather over-the-top - evocation of what a Victoria séance might have been like.

Friday night was off to the Conservatoire for a concert of chamber music by the Frontiers Trio. 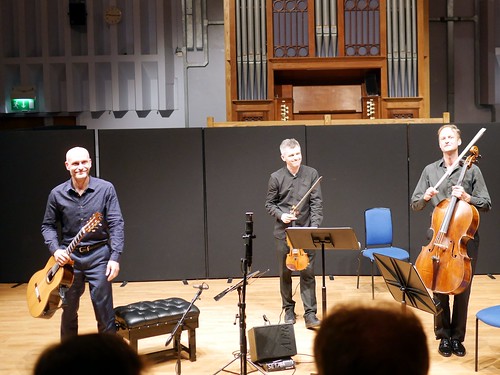 An unusual line-up of guitar, violin and 'cello, performing an excellent mix of styles, including very successful arrangements of Bartok and Vivaldi which were transposed to give enormous clarity to the original writing, the Vivaldi 'Summer' from the 'Four Seasons' being especially successful. Perhaps oddly, the least successful piece was actually written for these forces, a little suite by Paganini which was pleasant enough but ultimately forgettable. 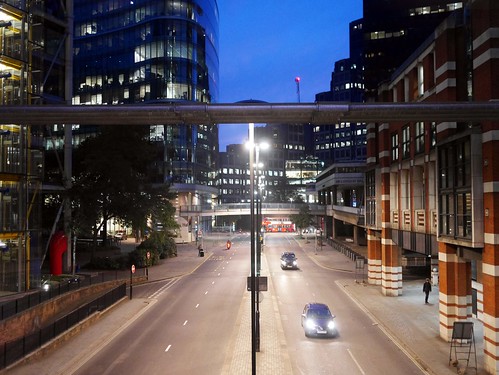 Sunday night was all about music again and I went with my friend of long-standing, James, to London to hear Matmos perform selections from Robert Ashley's 'Perfect Lives'. 'Perfect Lives' is a very odd beast indeed, being described as a "television opera" by the composer and it was first performed on Channel 4 in the UK in 1984. I have a recording of it with Robert Ashley himself narrating, a performance which I enjoy very much. 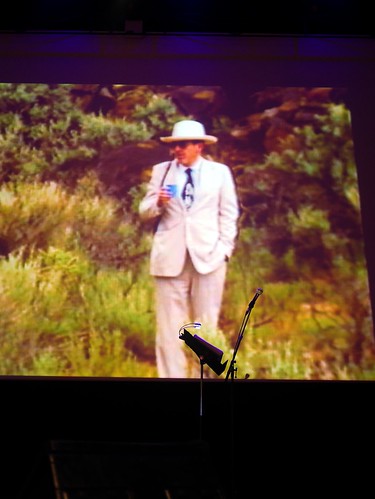 I wasn't really sure what Matmos would bring to the piece but I was fairly certain that it would be interesting. What I hadn't banked on was that it would be a superb clarification of the music - rather as the reduction of the forces by the Frontiers Trio mentioned above had clarified the music of Bartok and Vivaldi. 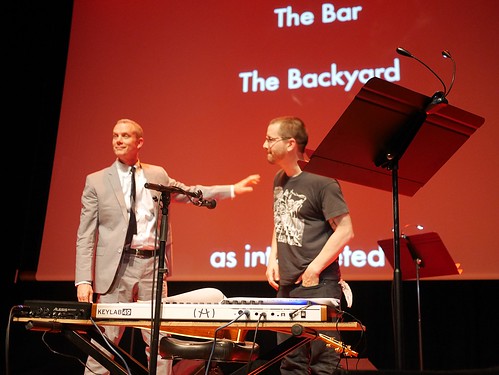 The piece had originally been imagined for David Byrne to narrate and the narration in this performance was performed by Martin Schmidt, who brought is utterly endearing personality to the show, moving it away from the deadpan of Ashley but without the awkwardness that Byrne would have given it. Drew Daniels built up electronic sounds and beats, to which a variety of singers and instrumentalists added their music and the whole was mesmeric.

This piece made me realise that there is a definite 'voice' in American music which encompasses not only the high minimalists like Glass and Reich, but also the fringes of pop such as Laurie Anderson, David Byrne and Tom Waits. James thinks that it has to do with the influence of German immigrants who would have been familiar with the likes of Sprechgesang/Sprechstimme in Europe but to me there is something very non-European about the voice. 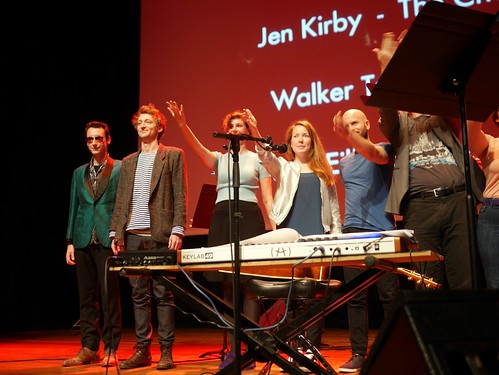 It is a great pity that they only performed one night of this. I would happily have gone out of my way to hear it again. Here is a snippet:

With the original by Robert Ashley here:

And now to a very British voice. By complete chance, I came across one Brian Bilston on Twitter last week and immediately had to buy his book. (If you buy the book from that link, a real-world bookshop of your choice gets a donation: the superb "Hive" online bookstore.) 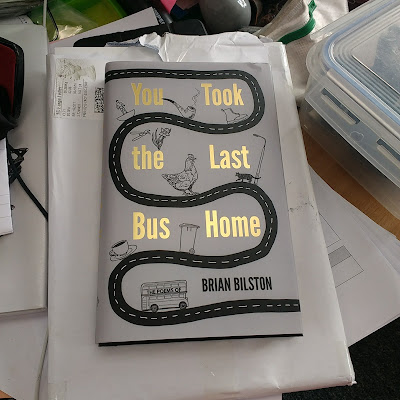 Which caused much hilarity in the staffroom. Bilston writes poetry which is in a strangely British mould, reminiscent - but in no way derivative - of Spike Milligan, John Cooper-Clarke or even Tom Lehrer. I strongly recommend getting a copy.

Weary of its buzzing,
he smashed up his alarm
with his cherished bedside copy
of The Little Book of Calm.