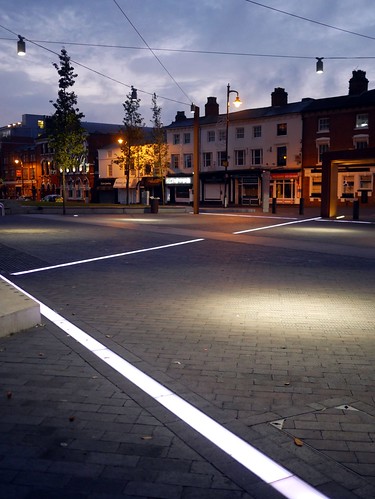 A very quiet week for me this week, punctuated by a visit from Marcy of the British Art Medal Society to discuss next year's student medal competition, doing my tax return and getting locked out of the School early one morning (due to someone forgetting to give the keys to our head of security). Still, I got to see the jewellery quarter in a new light.

Apart from the aforementioned tax return, I've spent the weekend in the garden, at the fruit and vegetable market and at the theatre. The market in Birmingham is one of my favourite things about being here: not only is it a great place to get good-quality, modestly-priced produce (it seems that everything defaults to £1 - though in these straightened times of the collapsing pound, that starts to feel very different), but it is busy, friendly and good-natured. Over the years, I've photographed the market several times: 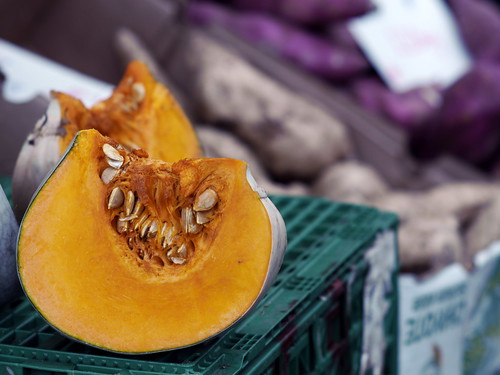 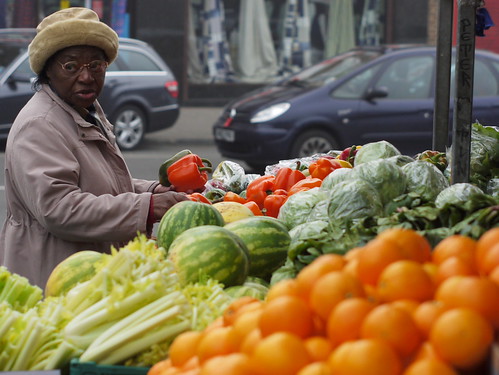 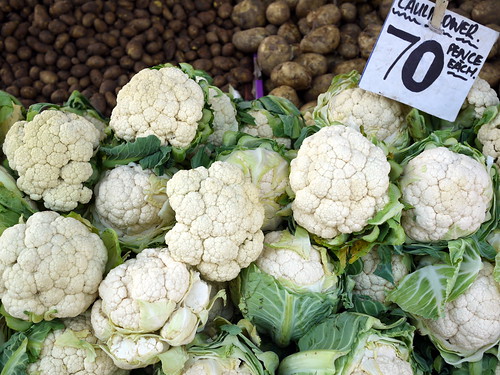 Went to The Old Rep theatre for the first time to see The Merchant Of Venice performed by students from the School of Acting in Birmingham, part of Birmigham City University and, therefore, a fellow school to the School of Jewellery.

It was interesting to see this play again as an adult - my experience of seeing it was as a kid at school, being taken to the Citizens' Theatre in Glasgow - and to realise that it is a bit of an untidy mess, not really resolving whether to be a comedy, political or a dark drama. That the director really sought to play up the comedy worked well for the most part, but it does make the courtroom scene feel really out of place. The production sought to position the play in the present day, making much of the referendum choice for the UK to leave the EU and the ensuing wave of intolerance, a good idea but not one which entirely worked here. 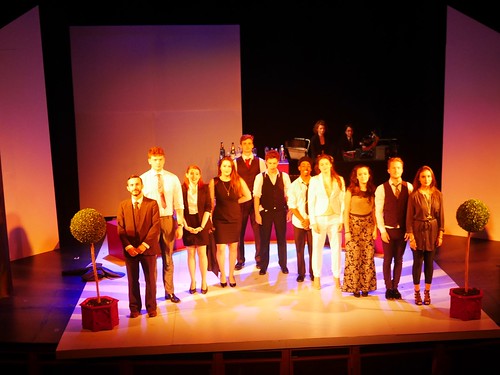 The music for the play was composed especially by one of the students at the Birmingham Conservatoire and fitted really well with the late-1990s look of the production. (Unfortunately, there was no programme, so I have no details for the performance and performers.)

Particular mention has to be given to both Shylock and Lancelot Gobbo/Prince of Morocco: Shylock was especially good, portraying a madness brought on by the frustration at being constantly treated as second-rate for being Jewish; Lancelot Gobbo / Prince of Morocco played these comic parts with a marvellous comic gusto.

The rest of the cast were good and this didn't feel like a "student" production. A real pleasure and I'm glad I went on the off-chance!