Does anyone still wear a hat? For designers on Broadway this season, the answer was yes, actually, they very much do. Here’s a look at a season of heady headwear. 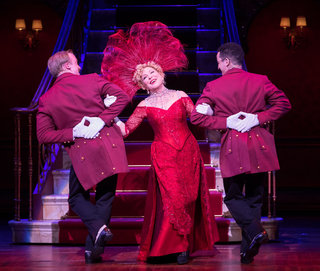 Bette Midler wears this signature headpiece in the revival’s signature title song, as Dolly Levi descends the staircase to greet the adoring staff at the Harmonia Gardens restaurant. About 30 inches wide and made of wire, beading and burnt ostrich feathers dyed red, it was built by Rodney Gordon, a go-to Broadway hat maker.

Santo Loquasto, the costume designer, said he considered several versions of the piece — one of 93 ladies’ hats in the musical — before the show’s lead producer suggested it might be unwise to toy with the millinery memory of Carol Channing, who originated the role on Broadway in 1964. “Scott Rudin said that if I changed it radically from what Carol Channing had worn, he felt the gay community would stone me,” said Mr. Loquasto, who received a Tony nomination for the show. “I said, ‘I guess you’re right.’”

Continue reading the story and see more images in the NY TIMES. 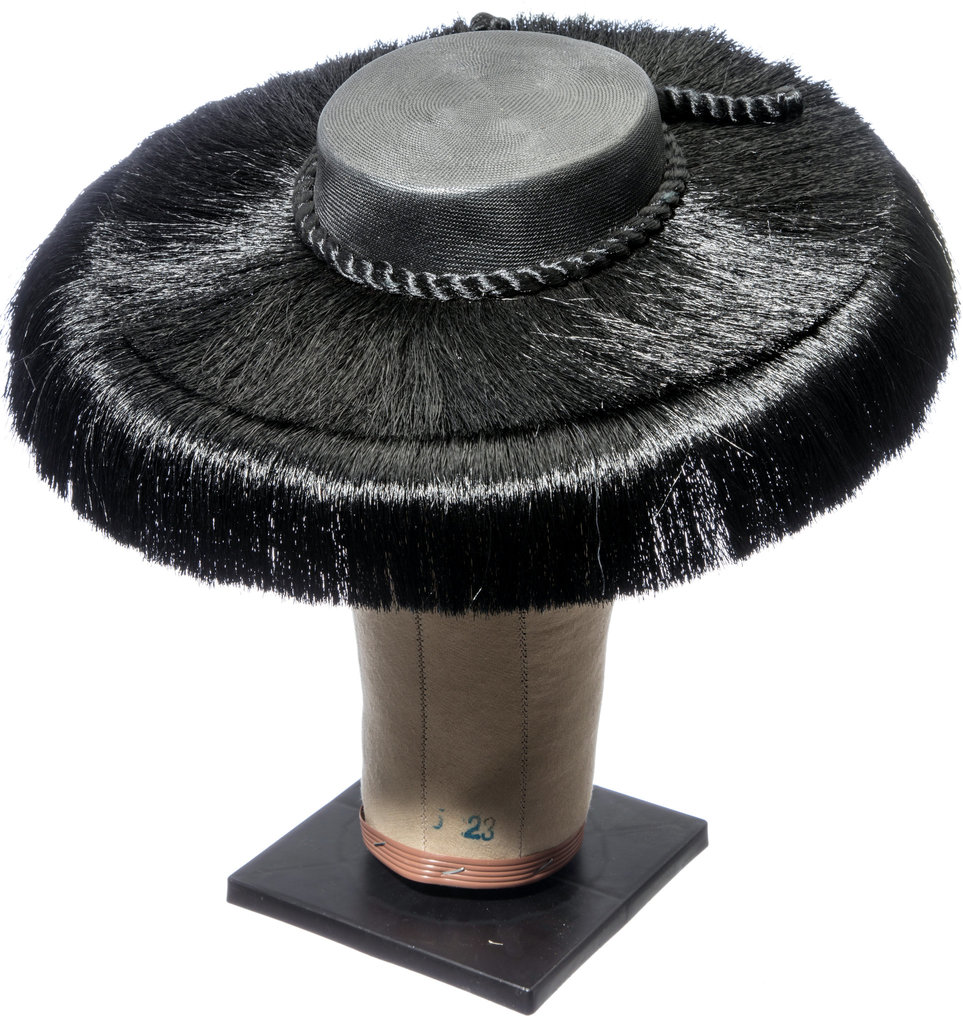 This vintage straw platter hat is worn by Christine Ebersole as Elizabeth Arden. It was donated to the Goodman Theater, where the show had its premiere last year, by a “very eccentric socialite in Chicago who bought a new hat every day, according to legend,” said the show’s Tony-nominated costume designer, Catherine Zuber. The label says: “Marion Valle, 14 East 56th Street, New York.”