The unexpected beauty of manhole covers around the world 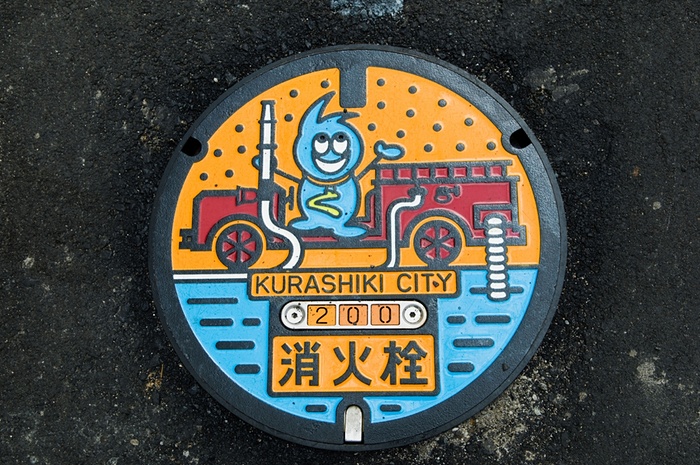 Kurashiki City, JapanA colourful fire hydrant cover. There is even a Japan Society of Manhole Covers (in Japanese), listing many of the country’s estimated 6,000 examples

I have long been a fan of manhole covers and have taken many photos of them in different cities both in the US and abroad. It always struck me that cities seem to feature different designs on their covers and thought that that was a wonderful little quirk. But it wasn't until this morning when I saw an article by The Guardian featuring some real beauties that it struck me that this was actually another opportunity for artists to put their stamp on things. Here are two images I took myself, followed by the Guardian article.

- I know I am not alone in my interest so feel free to post your own images in the comments! 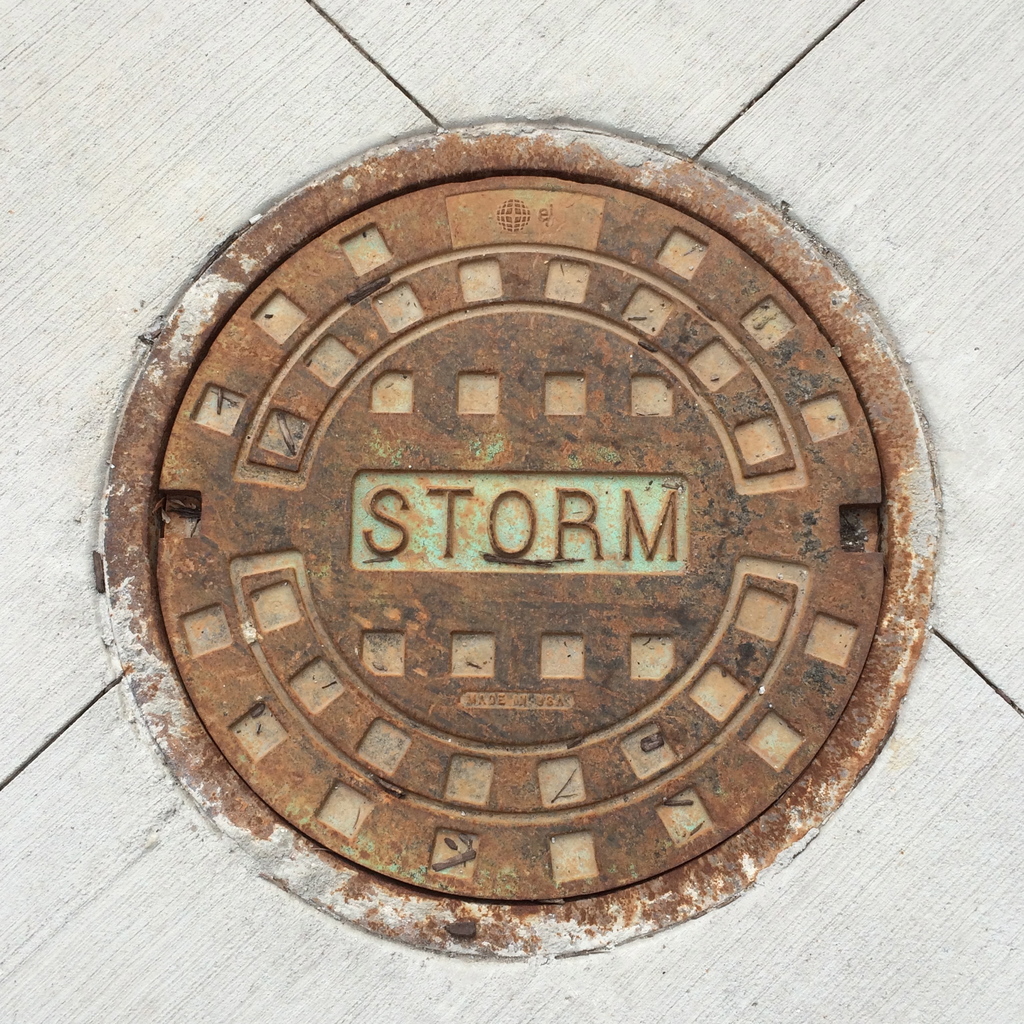 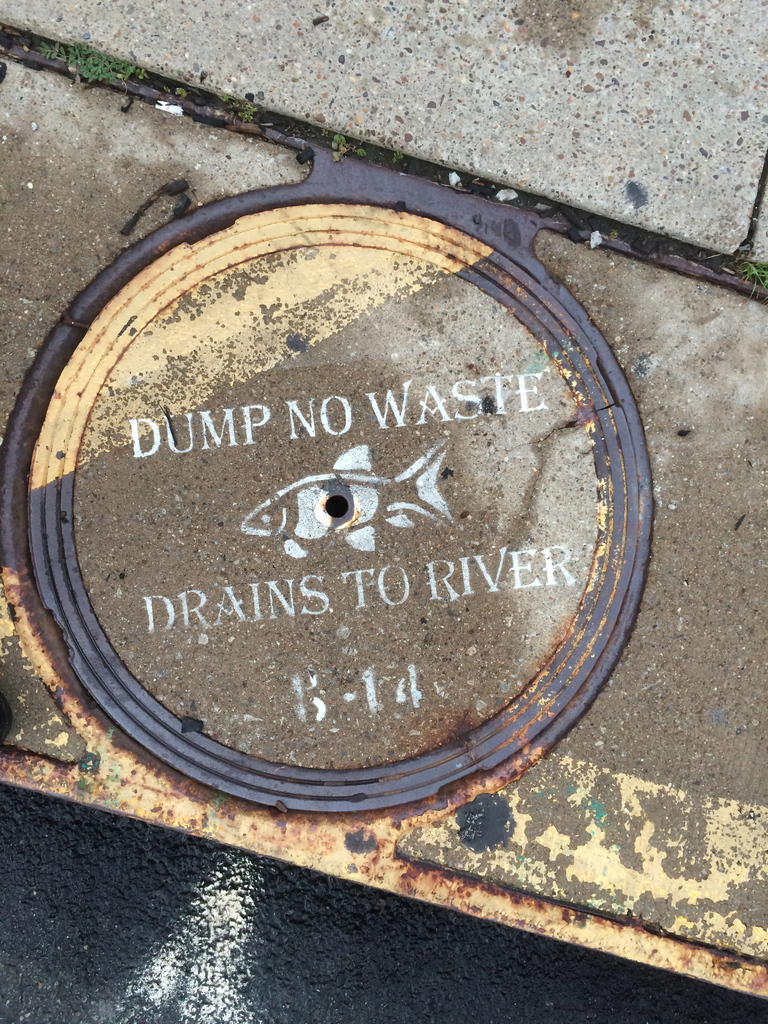 
Posted by THE GUARDIAN

Drain covers mark the entrances to underground tunnels and shafts that shift utilities around the urban environment. While most are plain and functional, many cities add a touch of local flair to brighten up the streets beneath our feet. Berlin, Germany
Covers for Berlin Waterworks, designed in 2005, feature some of the city’s landmarks, including the TV Tower and the Brandenburg Gate 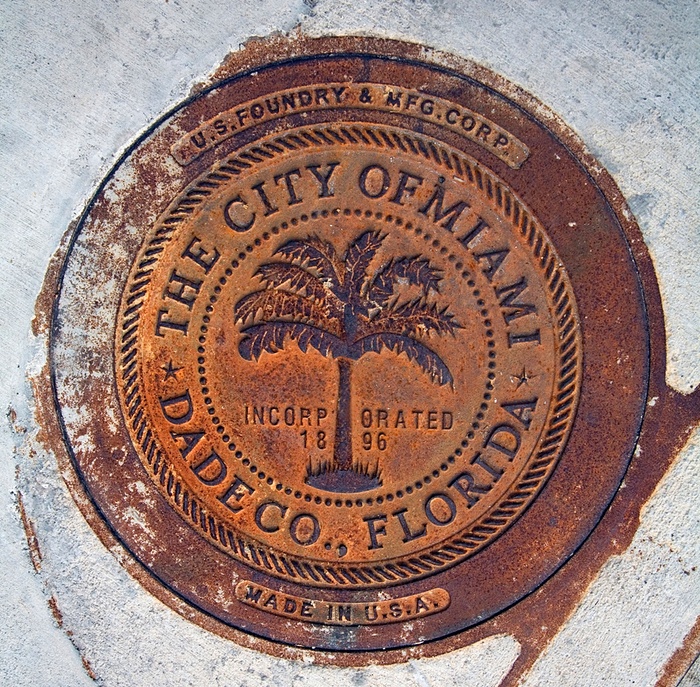 Miami, Florida
A rusty sewer lid forged by the US Foundry

MORE Images on THE GUARDIAN.