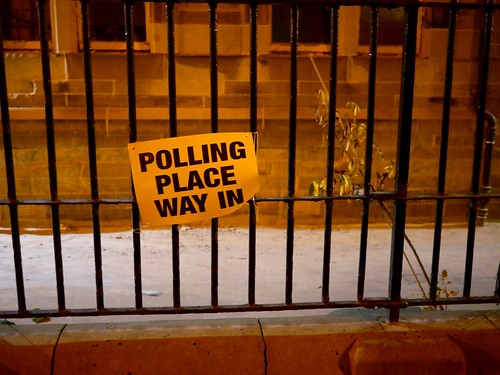 I feel really deflated after all the stress leading up to the referendum and although my sleeping patterns are back to normal - for the four or five days prior to the event, I was getting about 2 hours a night! - I'm still pretty exhausted. Unfortunately, what this really means is that I've not had so much time to make things or even to think about what I might make. For the first time in years, I've not been able to focus on my work and boxes with part-completed projects have been moved about and peeked into in a most desultory fashion.

Two days after the polling day, David at the marvellous GreyFox Blog ran an article on the photoshoot which you've all seen before, the collaboration between me, Alan Moore at Ten30 and Simon Murphy. 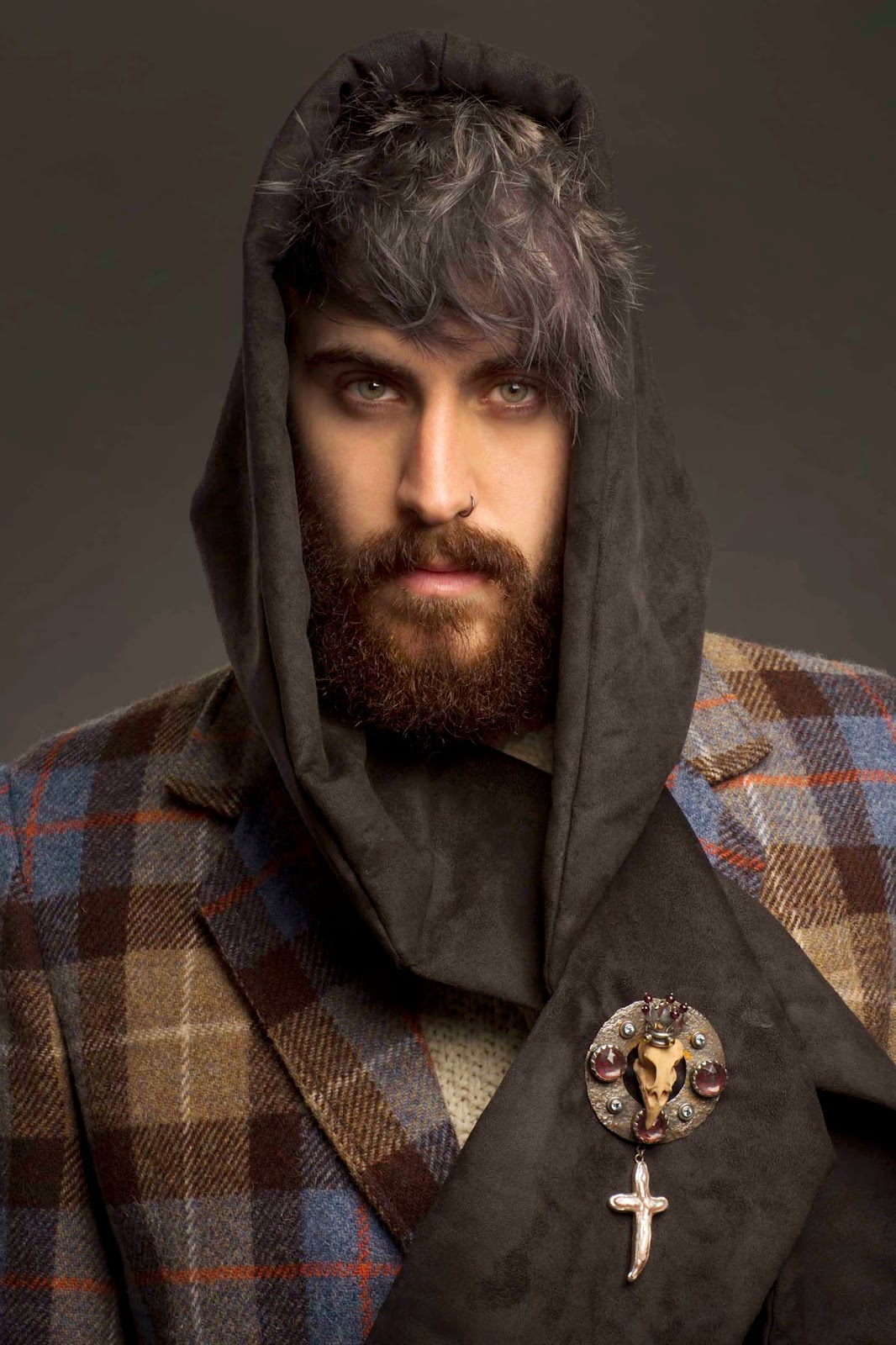 This fired me up again - for which I am very grateful - and I started tidying up my bench, on which I found the left-over castings from the collar featured in my last post. I had been watching the excellent "Oh You Pretty Things" on BBC iPlayer, a programme about two of my favourite things, British pop music and British fashion, and was thinking about how the reverse of the collar I had made reminded me of the 1960s work of Paco Rabanne, especially his mid-60s metal dresses.

I had never really paid any attention to British icon, "Biba" before watching this programme and was amazed to learn that founder, Barbara Hulanicki was not only still alive but was still very much the dynamo that she must have been in the 1960s. In the programme, she revealed her love of mediaeval stylings, something which really resonated with me, and suddenly I knew what to do with the left-over pieces: I would make a tribute piece to Barbara Hulanicki, combining the Paco Rabanne idea with a very Biba colour.
In the end, I made two... 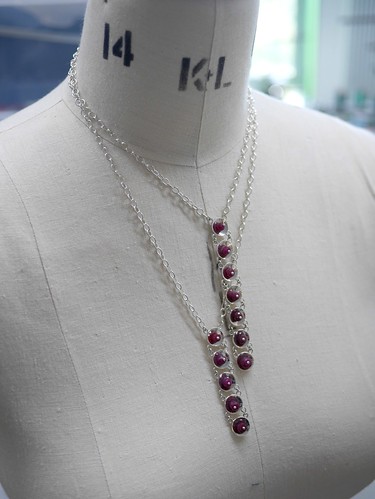 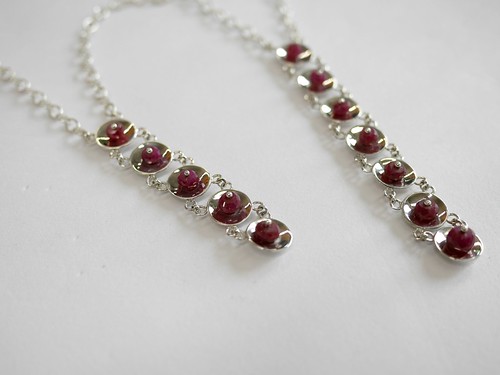 It's been a week of atypical pieces for me. These cannot really be described as classic "Justified Sinner" works, being made entirely from new materials, simply sterling silver and rubies - although I could push a point and argue that the cast elements were "scrap" - and I also found myself making a 14ct and emerald ring from a customer's scrap (apologies for the terrible photograph - taken with my phone): 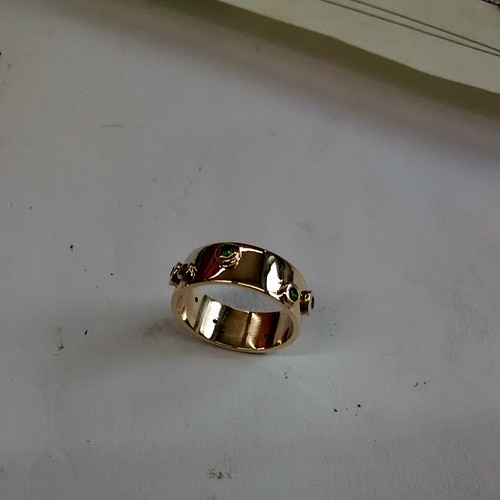 As well as some sets of collar-stud/buttons in silver, 9ct, black onyx and pearl for a customer of my tailor's: 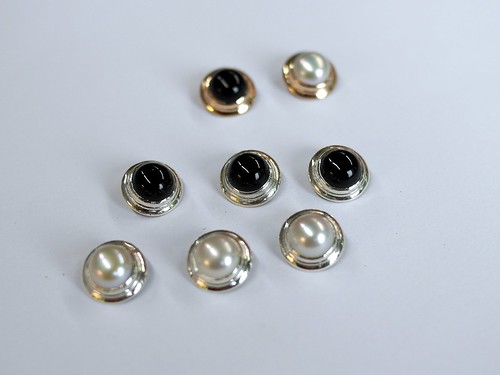 Off to the south coast for the weekend, Brighton and Folkestone. I am speaking at the Folkestone Triennial on Saturday in the excellent Cursley & Bond Gallery and I'm delighted to say that tickets for the talk have sold out! 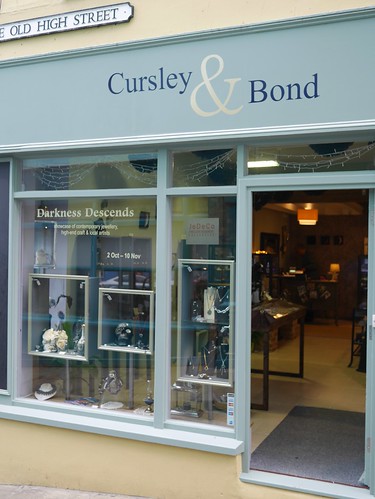