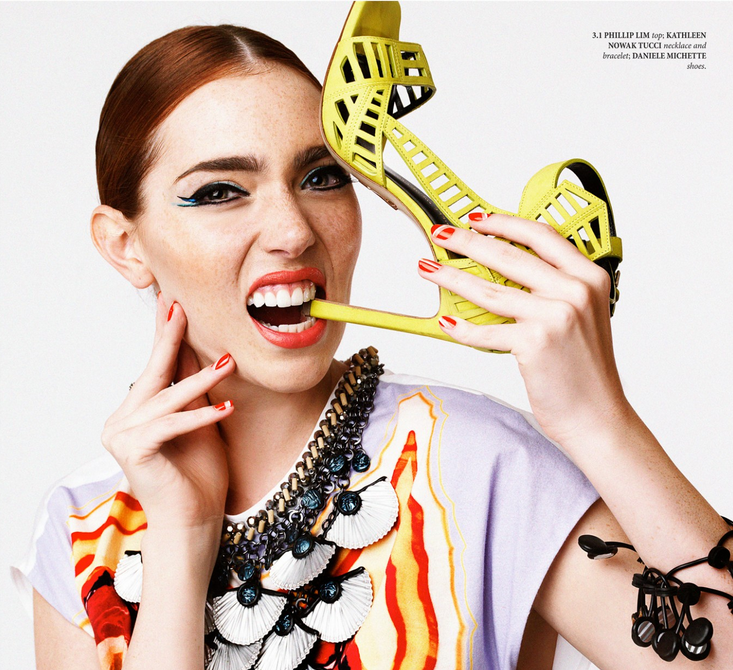 Kathleen Nowak Tucci, a Gulf Coast eco-designer and artist for 30 years, has turned her creative focus to designing couture accessories constructed from recycled rubber bicycle and motorcycle inner tubes and Nespresso coffee capsules. Appearing in Fashion Market Week in NYC two times a year, Tucci’s designs have landed in some of the most exclusive boutiques and galleries across the United States and Europe. 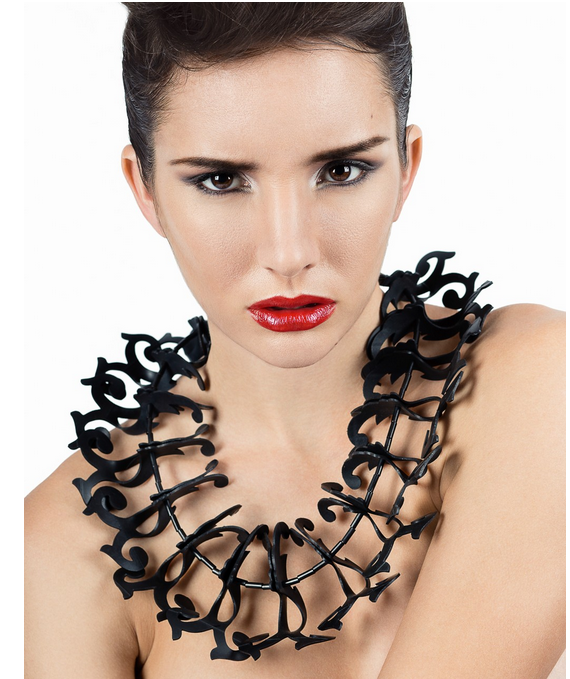 Jewelry designed and created by Kathleen Nowak Tucci was featured on the cover of the August 2010 issue of Italian Vogue magazine. The issue, called “The Latest Wave,” featured the theme of water and oil, and was styled by Karl Templer, photographed by internationally acclaimed photographer Steven Meisel, and modeled by Kristen McMenamy. The concept interpreted the environmental crisis that has been affecting the Gulf Coast. This was the first time that an eco artist’s work was featured on the cover of a mainstream fashion magazine. Some of the many other magazines that have featured Tucci’s jewelry are Marie Claire, Ornament, Art Jewelry, Memphis Magazine (cover), Metal Clay Artist Magazine (cover), Heaven Has Heels (cover), Coastal Lifestyle and Linen. 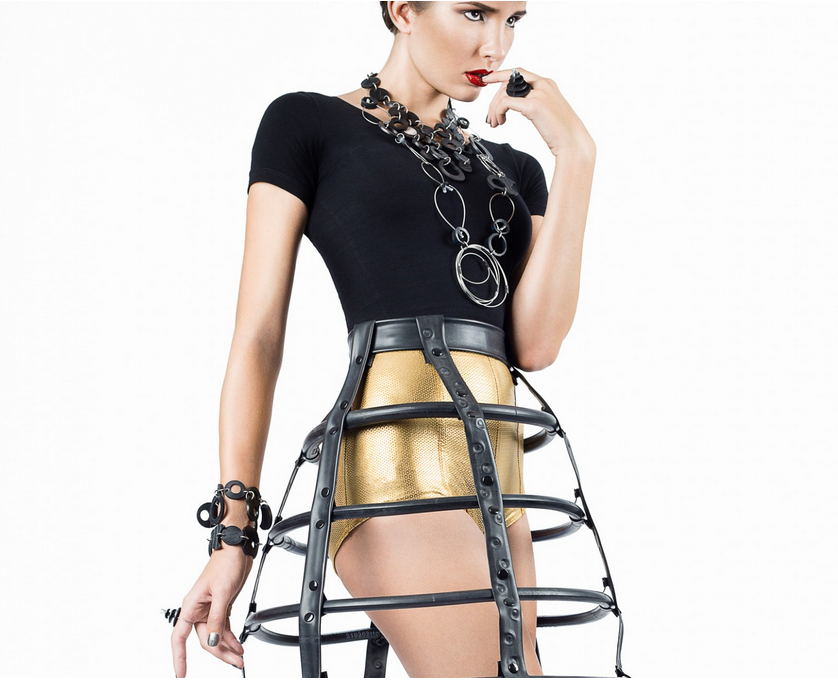 Tucci is the 2015 Saul Bell Design Winner in Alternative Materials and the 2012 Niche Award Winner for Fashion Jewelry. She is the recipient of the prestigious Design Fellowship from the Alabama State Council on the Arts. She participated in the Museum of Arts and Design NYC Show- LOOT in September, 2012 and the BIJOUX Show at the Norton Museum of Art in February 2015.  Two necklaces are featured in Lark Publishing’s, Showcase 500 Art Necklaces that was released in July 2013. 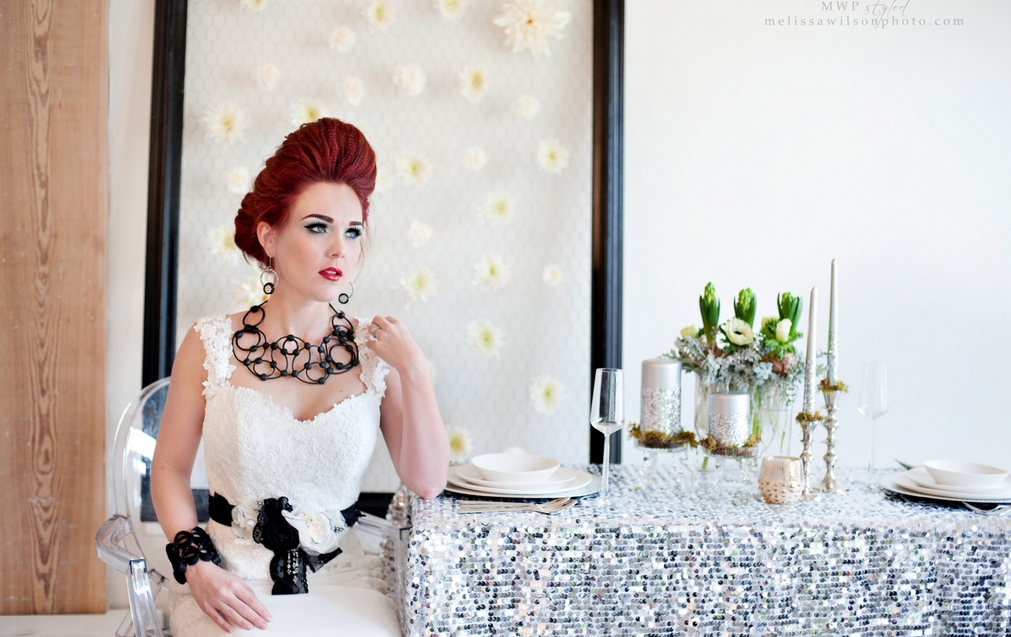