This was the final city to be visited for this stage of the You Are (the) Here project. Although I had been to London on two previous occasions, I reasoned that a significant enough period of time had elapsed for me to be able to see the city afresh. However, there was still a familiarity due to similarities of language and culture that rendered much of London less remarkable than the previous three cities by comparison. This is not to say that I did not thoroughly enjoy myself or see a great many new and magnificent objects of metalsmithing and other decorative arts. But after having lived in New York City a few times, London could not help but feel the most familiar of the four locations in this project. And I cannot be insensible to the fact that such a familiarity might have brought a certain amount of blindness to my surroundings. When one is surrounded by the strange and novel, I believe one notices more. However something of the pattern established by the first three cities probably also guided my observations, as you will notice that I found another bollard that I like.  As for museums, I spent more than ten hours at the Victoria and Albert Museum, which has stolen the title of “My Favorite Museum” from the Metropolitan Museum of Art. The Crown Jewels, Design Museum, and British Museum were also delightful but could not hold a candle to the V&A. The following objects are likely to become the representations of London for this project, with the cylindrical, ceramic chimneys being the main representational object. I like the subtle reference to the British ceramic industry and found the variety of shapes delightful.As for the wall images, I was responding to the variety of sizes and textures in their composition and their testimony to the layers of history that abound in the city. 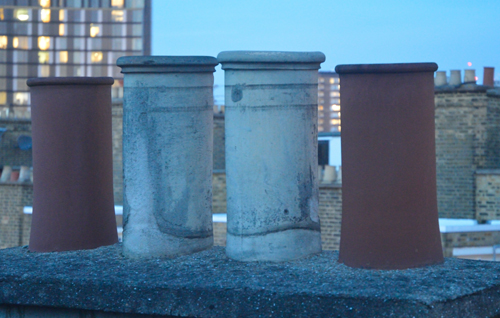 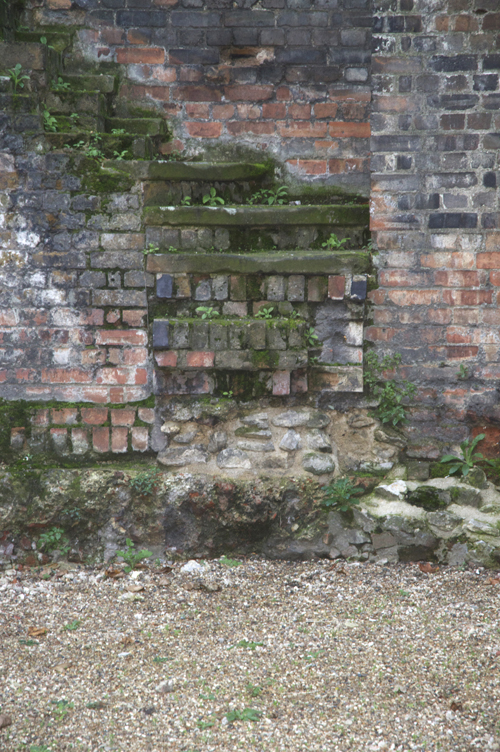 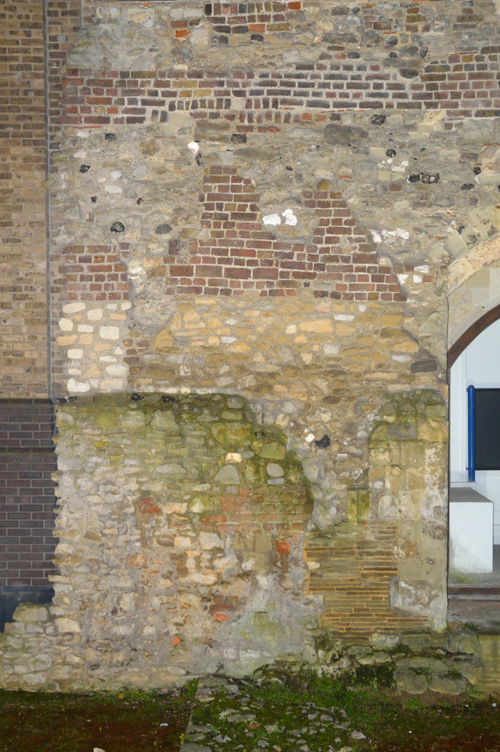