For the last 4 Processes a Month installment of January I catalogued the construction of this kinetic, hinged metal clay box with interchangeable tiles. It's coming in at the last minute because of some computer issues I encountered last week, fortunately all is well. Enjoy and thanks for watching.

Since I last wrote, I've been asked to have a solo showcase at the Llantarnam Grange Arts Centre in Wales. I've exhibited there before - in their Re:Collect show in 2009, so it is nice to be invited back to exhibit a small collection of new works. This…

I can't believe that I've managed to get three weeks into the year without posting anything on here. It is not as if I've not been busy in the workshop, what with making a new spiky mace in silver and shibuichi: 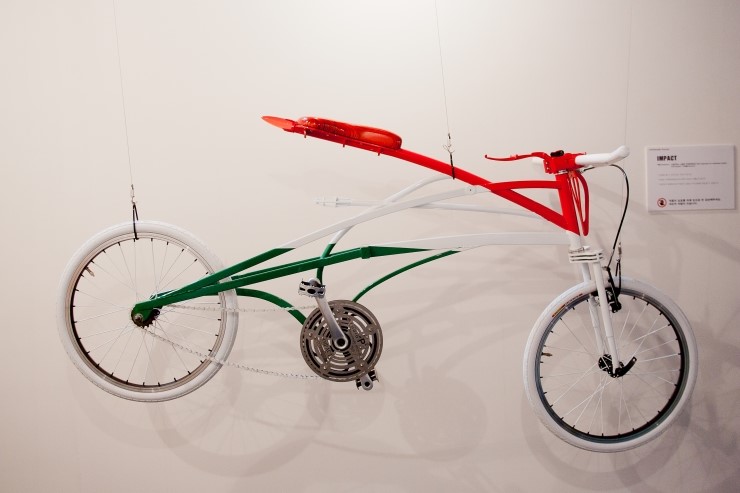 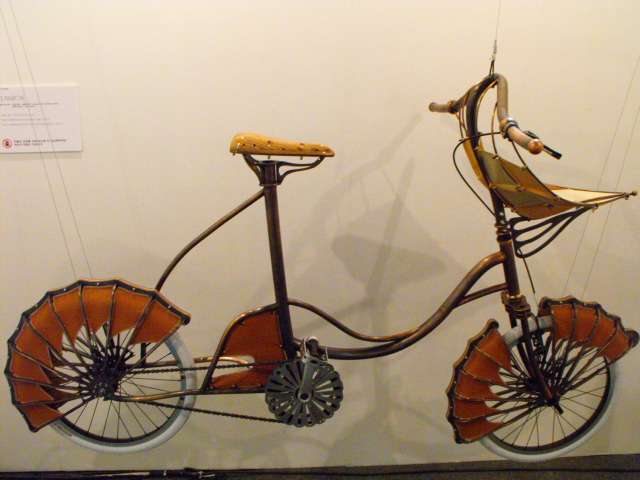 The studio is just about complete! I spent just under $100 for new furniture, lighting etc. and here are the results: Here’s my Metalsmithing/jewelry desk- I modified it by adding some drawer pulls to hang pliers on. The only thing missing is my bench pin, which should arrive in the mail today!…

Craft practices are at once defined and restrained by their connections to tradition.  Viewing woodworking in the context of objects made with wood; housing, particularly stick frame construction, em…

Craft practices are at once defined and restrained by their connections to tradition.  Viewing woodworking in the context of objects made with wood; housing, particularly stick frame construction, emerges as possibly the most widespread use of the material throughout the modern world.  Utilizing these techniques in a studio based practice, it is my hope to further the conversation on how notions of craft fit into the modern world. 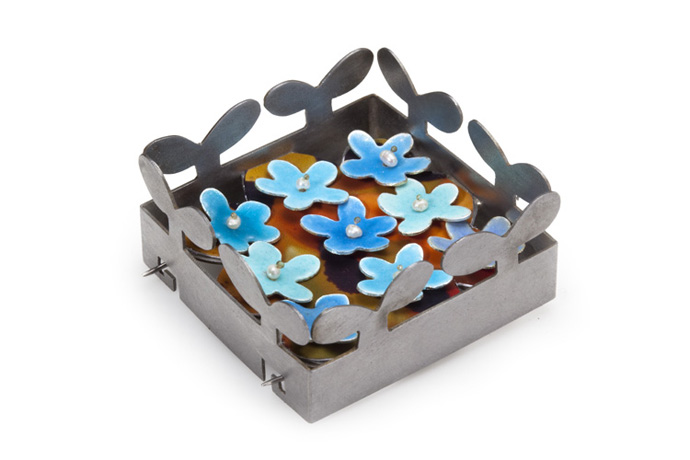 BOMH Artsmart Conference and hearing a presentation by
Bense Garza, it altered the way I value my ability.

< Primarily, I make and sell jewelry for a living. All of my pieces start out as an…
Continue

Welcome- I’m very excited to have the opportunity to share my journey with everyone!

My name is Shannon Craft- yes, that is my actual last name! I should have known, really, that my life would take a decidedly creative path; I have always loved art and craft, but never knew I would end up trying to eke out a living creating it. I come from an extended family of do-it-yourself-but-never-cut-corners individuals, a great lifelong preparation course for becoming an artist, especially a…

In this ongoing series about Preservation, Conservation, Experimentation, I'd like to make a recommendation for all artists and makers  -  design for repair.

I have always thought that the back of any jewelry piece is as important as the front. I always try to have something on the back of my pieces as a surprise for the wearer and also because I think it says a lot about the maker.

Most of the work I do has a detail on the back, I enjoy very much doing it.…

Necklace Competition...Shapeways plus Engineer vs Designer

I'm very happy to report a competition which is destined to out shine all other competitions before during or after.  It's hard to hide my enthusiasm for this unprecedented opportunity.

Well if you think you have what it takes... and you are able, you should submit your design to Shapeways for the official…

As mentioned in the fist tutorial, for the second installment of my 4 processes/projects a month (4PAM) is about how to keep kinetic metal clay components from fusing together in the kiln. If you aren't familiar with metal clay, in order for the clay to sinter, burn off the binder, and become solid metal, the temperature will range from 1100F to 1800F. Often this means touching components won't move after firing, or the surfaces where they were touching will be marred. This simple solution…

For many of us the beginning of the year dawns with idealistic and hopeful resolutions, pointing to a potentially happier and more content version of ourselves. The truth is many of our resolutions actually involve a lot of struggle and work, and while the end results can yield a certain sense of accomplishment the road to is littered with the reality of daily living.

As an artist, I think it's essential to sit down at least once a year and set some short term and long term…