Metropolitan Museum of Art officials said they were refining the Met’s admissions policies to coincide with next month’s opening of a new outpost, the Met Breuer. Photograph: Sylvain Sonnet/Getty Images. 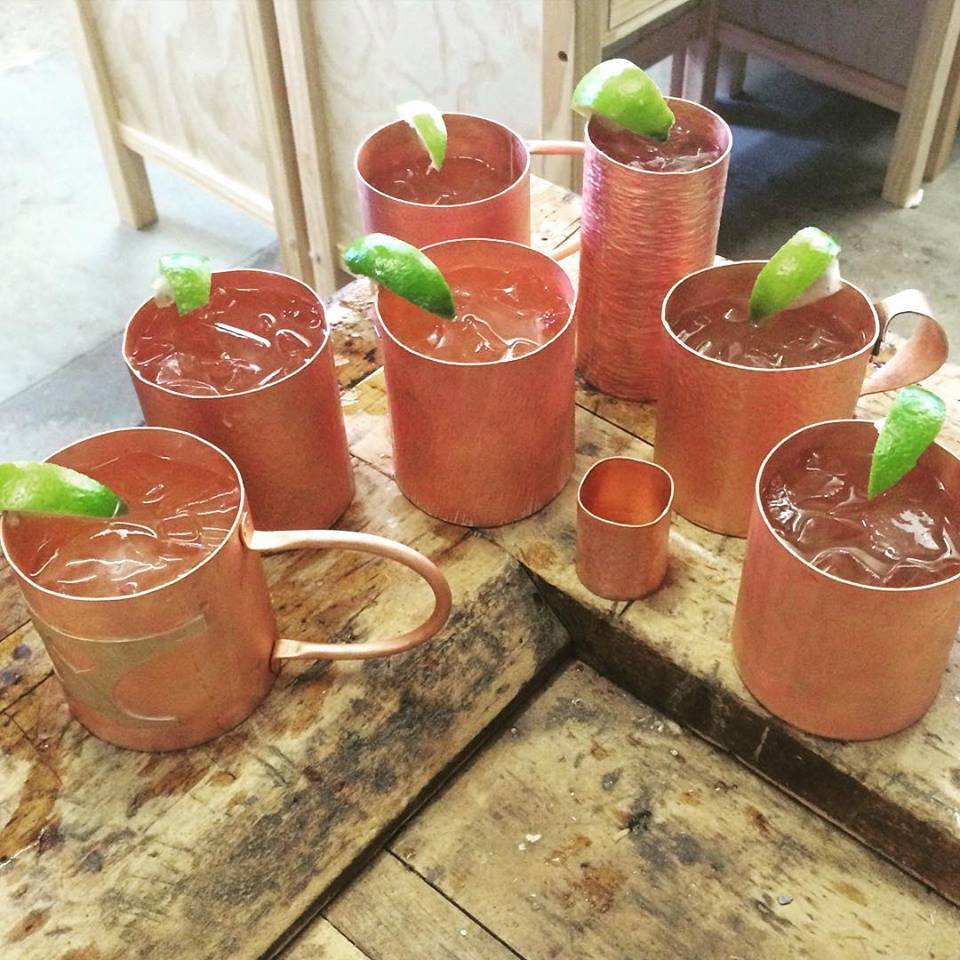 Make your own Moscow Mule cocktail cup out of copper! Using sheet metal and a variety of hammers and forming tools, students will shape the body of the cup and then solder on a bottom. Surface decoration will also be…
Continue 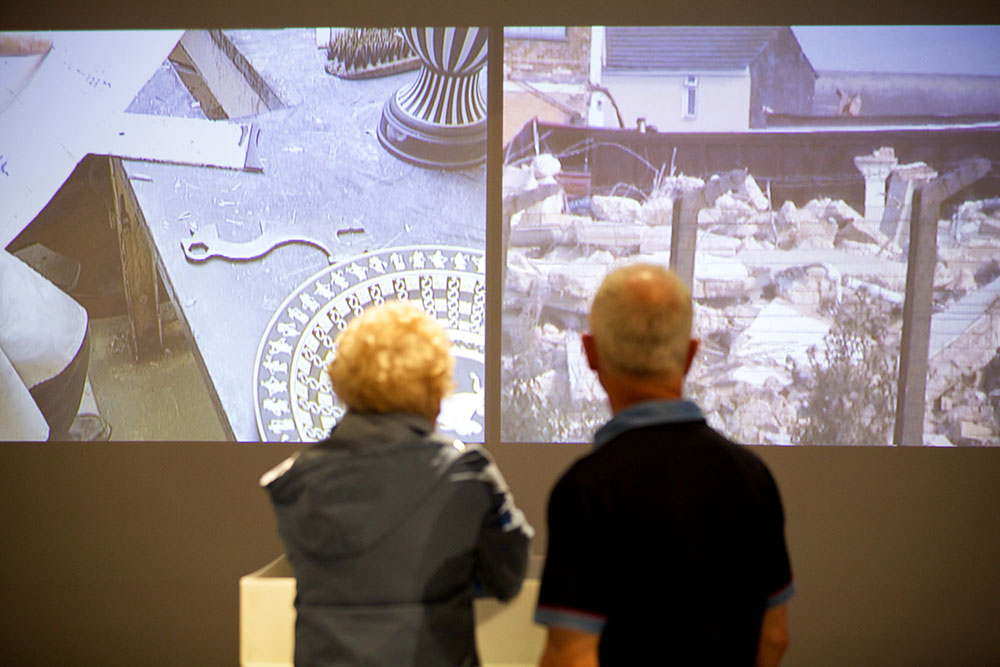 Real to Reel: The Craft Film Festival, is the first UK festival dedicated to craft and moving image, hosted by the Crafts Council and Crafts magazine. Real to Reel gives a platform to the wealth of films that explore themes of making, makers, materials and process in the broadest sense. It takes place on the evenings of 4 and 5 May at Picturehouse Central,… If you’re a shoe aficionado who wishes mixing and matching shoes was possible without having to buy excessive pairs, you might want to head over to JS Shoes. According to the Los Angeles-based company, not only are they customizable, they are also the world’s first ever 3D knitted… There are perhaps no creatures more fascinating than corals. Brightly colored, anatomically clever and altogether otherworldly, you only get the opportunity to discover these strange beings on camera, or by getting…

Call for Artists: RADIUS ( at The Society of Arts and Crafts) 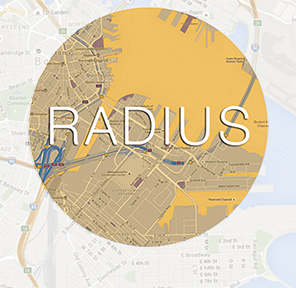 The Society of Arts and Crafts, the oldest crafts non-profit in the United States, will be relocating to 100 Pier 4 this…

A New JUNK: rubbish to gold Auction has been launched!

Did you miss bidding in the first JUNK: rubbish to gold auction hosted by Crafthaus? Or did you miss out on winning the first time around?

Well now is the chance to win yet again. For the next two weeks (between 18th Feb-3rd March) you can visit our new auction at www.rubbishtogold.com. Go on, bid; you never…

This week kicked off with a flying visit by two wonderful jewellers from Chile, Nano Pulgar and Claudia Betencourt of WALKA Studios in Santiago.

I was introduced to them by Anastasia Young and as…

Artist in Residence Position at the Appalachian Center for Craft 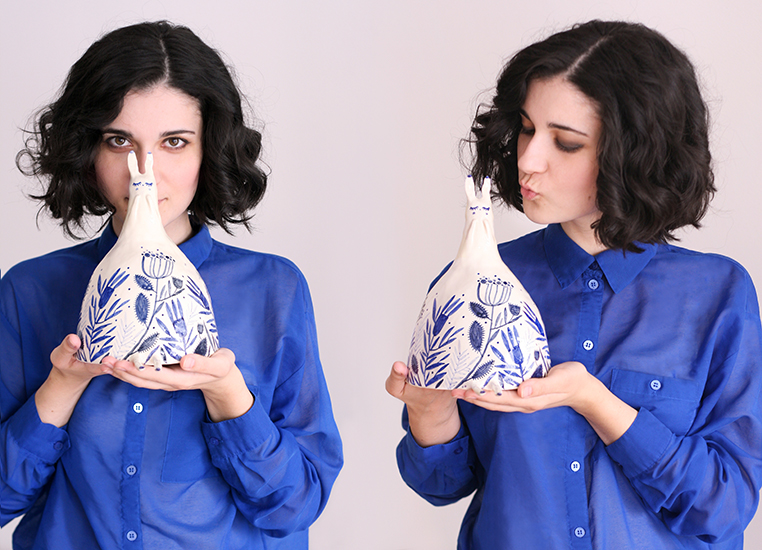 Madalina Andronic is a Romanian illustrator based in Bucharest with an MA in Illustration from Camberwell College of Arts, London. Madalina draws inspiration from traditional Romanian…

Symposium: Beyond Jewellery - Performing the Body 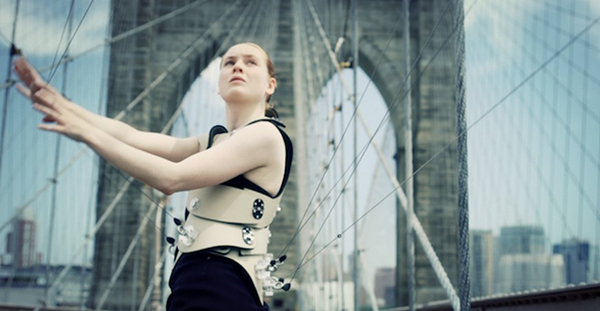 The Beyond Jewellery symposium coincides with flockOmania2, an exhibition and live performance event which crosses boundaries between jewellery and dance. Located within the field of contemporary art jewellery, this symposium explores the relationships between sculptural objects, the body and performance. In doing so,…

Call for Artists: Why Wood (A SOFA Exhibition)

Collectors of Wood Art is pleased to announce: "WHY WOOD? Contemporary Practice in a Timeless Material", a curated exhibition of contemporary art in wood, to be on display at SOFA Chicago November 3 - 6, 2016.

Techshop just added the A to STEM 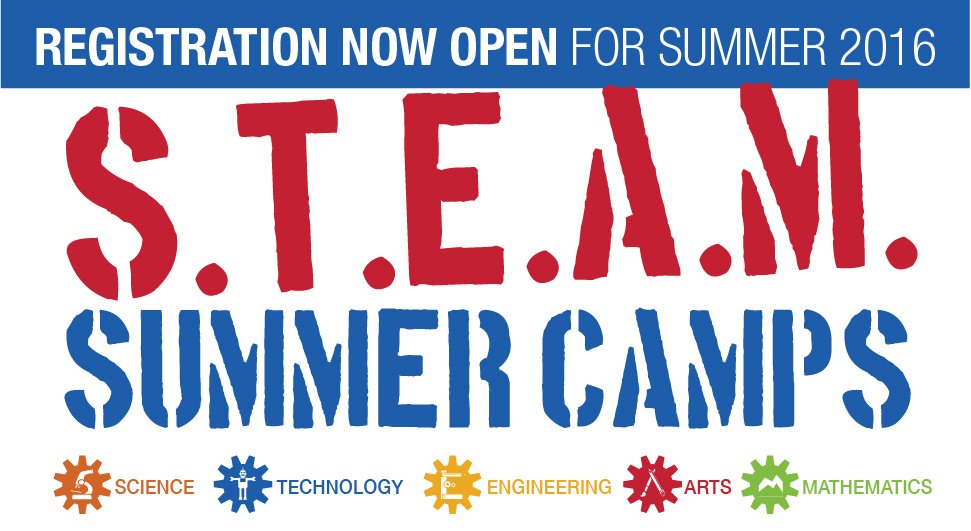 We asked for this for years. Looks like it's here now. Will the rest of the STEM programs rally behind this? Let's hope so. - Crafthaus… In this class students learn about using industrial and household materials for the construction of jewelry and art objects. This includes using various materials including cement to wood flooring. Some jewelry experience is helpful as well as expertise in basic saw, file and soldering. I've genuinely been run off my feet for the last couple of weeks, what with the change in modules for the students, my usual commitments as well as getting the new house ready to move into, so this is just going to be a super-fast resume of what happened this week...

First up was the last of the four "speed projects" for the BA Jewellery and Related Products at work. This week they were looking at 'Speculative Futures' and imagining the type of technology they would like to see in… 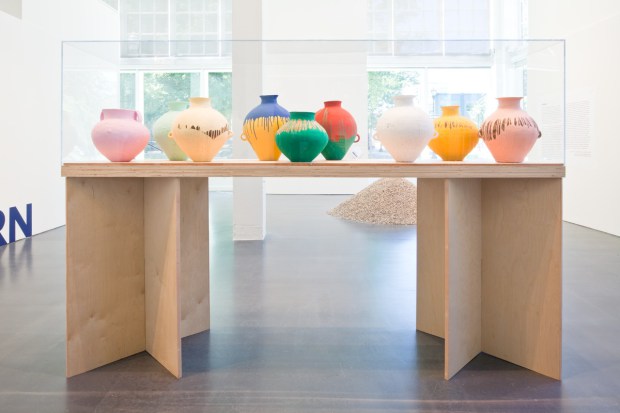 Below are two viewpoints. Beyond lamenting the loss of the museum, what are your thoughts about fiscal responsibility? Who is "supposed to" make up for losses like these? What considerations other than… 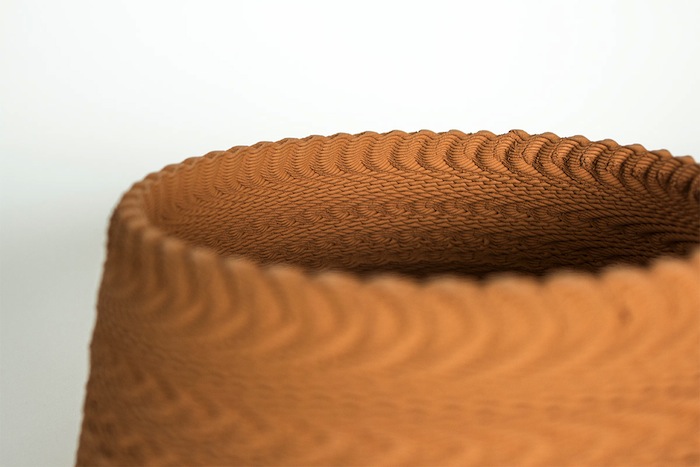