We participate in a creative exercise related to EtsyMetal, a group of metalsmiths organized around Etsy. The exercise is called "Blog Carnival". Each month a topic is chosen and a variety of members from this international group each provide their individual perspectives on the subject. We thought (mistakenly) that we had scraped the subject of Art Versus Craft off our shoes for good. Thanks to Blog Carnival we have stepped in it again. It appears that it is the topic that will not…

Call for entry for Glass and/or Clay work. 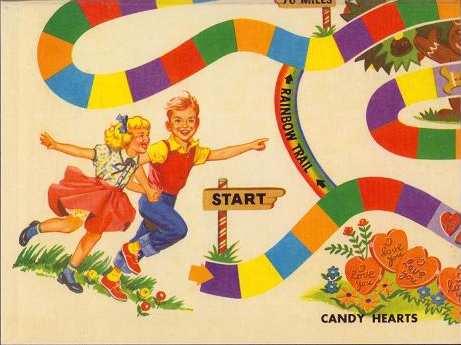 The Ceramics Center is now accepting submissions for "Playdate", a juried show exploring the role of games, toys, and childhood memories as inspiration in the creative process.   Artists working primarily in clay, glass, or a combination of both are invited to submit work.   Submissions must have been completed in the last two… 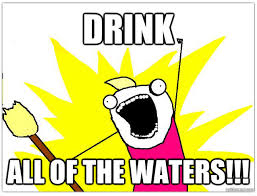 If you remember anything about traveling to the Yuma Art Symposium, let it be this.  Do not; I repeat DO NOT drink copious amounts of alcoholic beverages in the desert while jumping back and forth between a salt-water pool and a hot tub. You will most certainly wake up the next morning feeling exactly how I imagine a grape feels after transforming into a… My first real awareness of "contemporary jewellery" came when I worked for John Gilchrist in his small workshop in Bothwell, the Lanarkshire village where I spent most…
Continue

This spring brings new opportunities.  In August of 2013 I visited both Estonia and Helsinki seeking out opportunities and meeting many wonderful artists.  By invitation, I will be working at Pot Viapori , www.viapori.fi/, in May and June. Soile Passonen  has been so gracious to offer up space in her studio for me. Newly-discovered Resources for Jewellers in Scotland Over the last week, I've just discovered two amazing resources for jewellers which are based in Scotland.
I've been working - as many of you know - on my "Fashion:Victim" piece for the ACJ…

Can production craft be judged?

After the recent ruckus about my “abstract crapola” remark on my Facebook feed, a number of interesting issues emerged out of the blizzard of outrage. I want to consider two of the more controversial of them. The first is that production craftspeople should be exempt from judgment. The second is that the advancing age of many makers has no relevance to anything whatsoever, and is politically incorrect to talk about. Well, I absolutely disagree with both… Another two weeks has passed since my last entry. I envy those people who manage to make time to blog regularly and always feel slightly guilty when I realise that I've not posted for a week,… After a jet lagged deep sleep, we were up and ready to take on whatever Yuma had in store for us! Our group piled into the rental car we affectionately nick named the “Pri Pri” (Short for Prius) and headed down town. One of the interesting things Yuma is its location, West of the Colorado River and a hop skip and a jump from the Mexican and California border, if you have a…

CultureCraft - Culture in the Making

I recently curated an exhibition of contemporary Irish craft in response to my home town of Derry Northern Ireland being awarded the inaugural title of UK City of Culture 2013.

You can have a look at excerpts from the catalogue at my website http://www.selienacoyle.co.uk/#!projects/c1n56 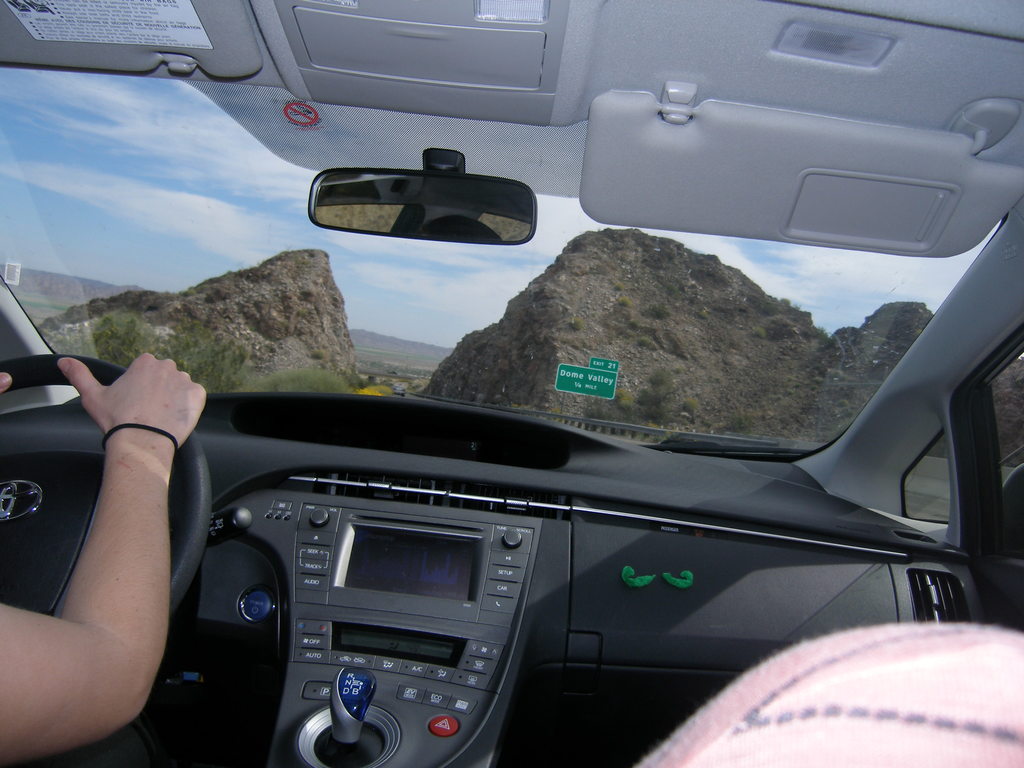 As the 2013 chair of the East Carolina University “Material Topics” Metals Symposium I know first-hand what is possible when a few passionate and innovative individuals come together for one goal: To invite makers from all over to participate in a gathering that emphasizes emerging talent, new interdisciplinary techniques and the future of our field while still staying… The Zeller Theater is attached to the Yuma Art Center, complete with art deco light fixtures, original concession stand and of course two hand-painted nude mermaid women at the front of the house. Originally built in 1911, it is a perfect example of the time traveling charm that the majority of the buildings in Yuma possess. The place was the first in Yuma to contain…

Please check out the new catalog of my work from my fall exhibition at The Evans Contemporary Gallery in Peterborough, ON Canada. http://www.blurb.com/books/5129242-stephanie-rozene-held-hostage-the-corrosive-use-of

A Peep Of Spring

At last the terrible weather and 'flu have abated and we've had a few decent days which, along with light for my bike ride to and from work, always raises my spirits!