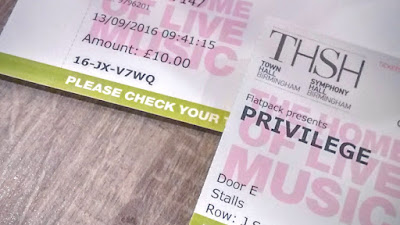 On Wednesday last week, I went to a screening of Peter Watkins' strange, wonderful (if flawed) 'Privilege'. Dating from 1966 - exactly fifty years old - it was largely shot in Birmingham and is probably most famous for actually provoking a riot during the filming. There was a strange resonance with this, given that two weeks ago, I was in Coventry Cathedral watching 'Atomic' which contained fragments of Watkins' more famous film, 'The War Game'. There was something very odd about being in Town Hall in Birmingham and watching a film in which the main protagonist - Paul Jones of Manfred Mann - performs on the very stage over which the film was being shown.

The film was being shown as part of the Flatpack festival in the city in their 'Birmingham on Film' series. I've wanted to see this film for a while and had

Johnny Speight - better known for his obnoxious bigot Alf Garnet in Till Death Us Do Part - wrote the piece and it is a typically savage critique of contemporary politics, in this case, the politics of control, rebellion, conformity and the toxic nature of church being involved in the state. Watkin's wanted to use non-actors and cast Paul Jones (Manfred Mann) and the first "supermodel", Jean Shrimpton, both of whom turn in remarkably complex performances.

The film kept reminding me of other films, notably Fellini's 1972 "Roma" and Pink Floyd's "The Wall" which parallels the plot of Privilege rather closely in places.

You can see the trailer here:

Brighton for the weekend and then back into work for the second full week with the students. The 3rd Year BA Students were returning to a project they had tackled in their first year and made quick-fire vessels (5 days) for an exhibition in the Atrium. 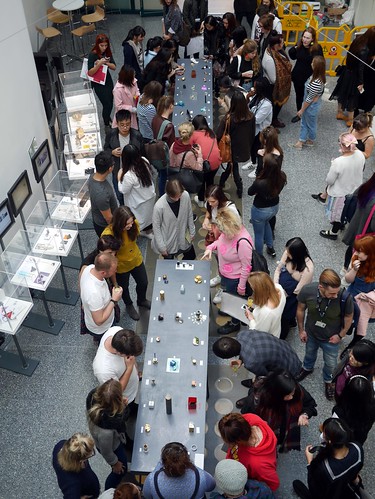 As ever, there were some very exciting outcomes and impressive given the short time-scale: 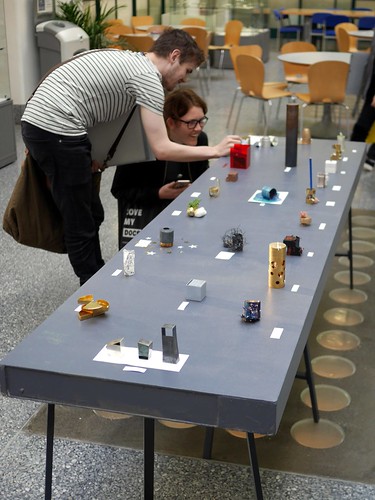 I went to the Birmingham and Midland Institute to hear the president of the institute, Julian Lloyd-Weber, speaking on the future of classical music. 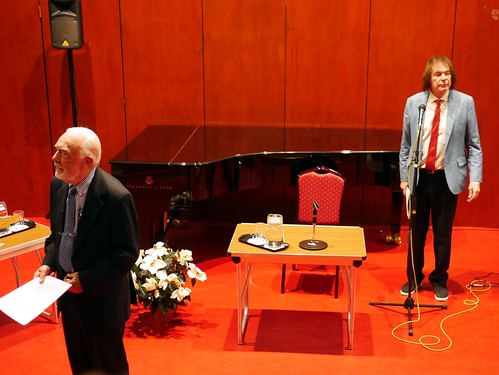 After giving a thoughtful and engaging speech about his views on music, especially music and young people, he invited questions from the audience and the conversation developed in a way that I like to think that the founders of the B&MI would have enjoyed: about the power of music (and education generally) to change lives for the better; about the way in which music is presented both in the concert-hall and on the media; about the neo-liberal agenda and the arts... 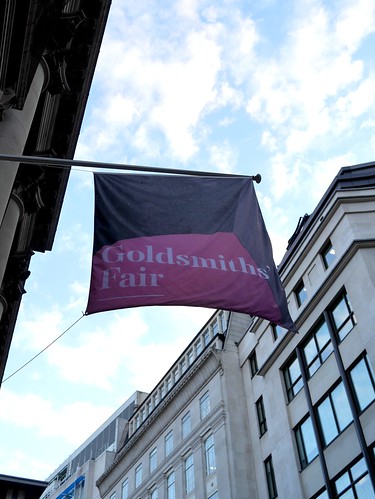 We took the students to London this week to visit Goldsmiths' Fair, held in Goldsmiths' Hall. For those who don't know, this is THE showcase in the UK for all the very best jewellers and silversmiths who are working in the realms of "fine jewellery" and it was superb. 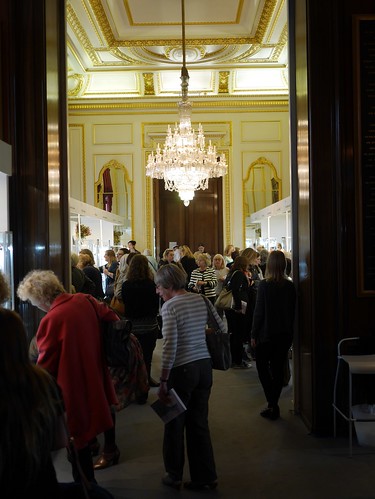 One of the most wonderful elements for me was meeting up with so many people from when I lived in Scotland, starting with Hamish Dobbie, whom I had the pleasure of introducing to my Artist in Residence for this year, Michael Wong: 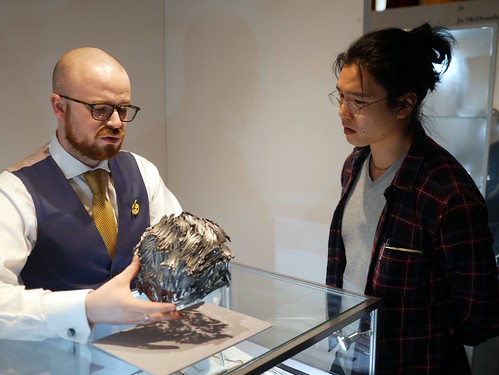 Also represented - but not photographed - were Rhona McCallum, Kathryn Hinton, Craig Stuart and Graeme McColm, all of whom I have previously blogged. Additionally, I was able to catch up with Jessica Turrell and Nicholas Yiannarakis, meet Ute Decker and John Moore for the first time.

I also took time to talk to Emma-Jane Rule, a silversmith who piqued my interest when I first saw her work in the Goldsmiths' Craft and Design exhibition earlier in the year and the only person I've ever seen working with fold-forming in a genuinely beautiful and interesting way: 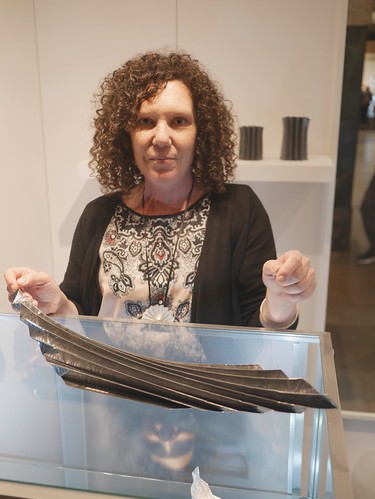 I really do recommend visiting her website and see what she is doing with this technique. 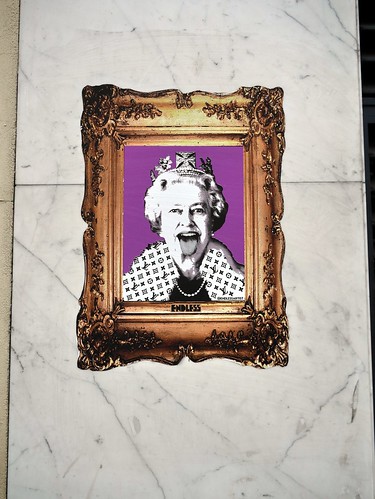 London over the weekend for a meeting to discuss the 2017 Association for Contemporary Jewellery Conference which is being held in Sheffield. It's going to be a good one! More on that soon.

Home again and apart from losing my phone on the train - and the person on Princess Street, Coventry, who took it from the train and who now has it in the house, I have erased everything, blocked the IMEI, have reported it to the police.