One of my other "hats" is being the video editor at Metal Clay Artist Magazine but I've been a little lackadaisical with producing videos for our online library, so,  I'm going to try for two birds with one stone. For my last process installment of the month, and a much over due MCAM video, I thought I would introduce another one of my favorite homemade metal clay tools, a bail drying rack.…

After the pleasing and welcome enthusiasm for the unfinished bombs, here are the finished ones! Pinterest Concerns or A red letter P will be pinned to their chest.

There is a ton of discussion going on about Pinterest.The opinions are mixed. While Pinterest is a delightfully engaging web site I am very upset by a number of issues surrounding Pinterest. Including but not limited to:

The great realization is that Pinterest is a natural website for artists and makers since it is image based.  A real delight.  Makers can post images of anything and everything we love.  It could be like a sketchbook of inspiration.

Yesterday was a day invested in learning about Pinterest. It started with…

I had to go to Ormskirk yesterday, a lovely little town in rural Lancashire, from where I was buying a new CAD/CAM mill second-hand. The workshop which housed the mill was tiny and appeared to only seat two setters. I particularly enjoyed one of the setter's benches: Where do the weeks go?

I have no idea what happens to my time. Another two-week hiatus since my last blog post, during which time I've been invited to help with writing the "definitive book on soldering for jewellers", found out that one of my pieces is featured on the cover of a new book on stone-setting, bought a new CAD/CAM mill, sold several of my show-pieces and continued to put together the collection for the show in Wales.

I usually sit down once or twice a year, draw up a bunch of designs, then make photopolymer or rubber texture plates. All in all it's a pretty laborious, time consuming process, and I end up trying to plan out a whole year's worth of work all at…

I am excited to tell you that for the first time in history, the Revere Academy is offering a webinar class! Students will be able to attend this special class on business success from anywhere in the world at a very reasonable introductory price. I am sure your readers will be interested in learning more about this unique opportunity. The class is coming up very soon, April 28-29, 2012. If this is too short of notice to announce this new opportunity in your publication, I hope you will be…

Original silver metal clay, 99.9% pure fine silver, just doesn't have the density or strength to survive as fine piercing work in the context of everyday wear and tear...  at least not in my opinion. Last December Mitsubishi Materials released the much anticipated PMC Sterling Silver Clay, to the excitement of the metal clay community. I decided to put this new material to the test by creating a pretty traditional ring you most often see casted, the pierced knot work Claddagh. The main… 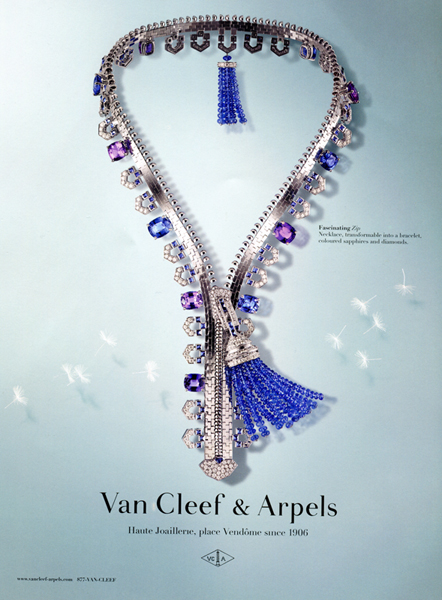 Jewellery that uses it up!

As part of Getting Started at Goldsmiths' Hall (previous blog post, keep up keep up!) I was invited to exhibit two items in precious metal. I used this opportunity to make some new pieces for the Dr Grace's Miracle Cure for Rising Sea Levels Range, including a venture into the world of earrings. I think I'm chalking…

What a fiendishly busy few days! I've been working hard to make my work for the exhibition in Wales recently but between that, I've been getting quite a lot of odd commissions, largely for repeats of my older work - things like three-skull rings and wolf and bear rings. I've also been working with "humble doodler", Zook again (we worked previously on "Beneath the Skin". He asked me to make some 3d silver versions of his drawing:

Inspiration @ a look ahead 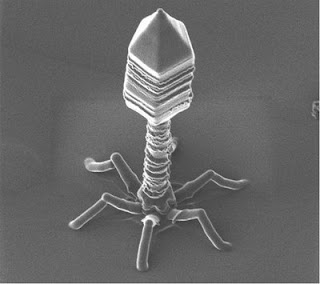 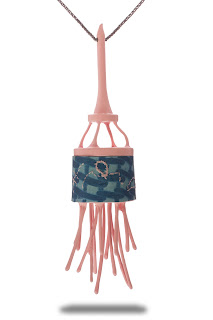 One of the pieces selected by…

Plant a Seed, Nurture Ideas, Time to Prepare for Blooms and Fruit

Very pleased to be able to reveal a few details about the Association for Contemporary Jewellery's Diamond Jubilee Exhibition which I will be taking part in soon. Exciting! My piece is titled (at the moment) Dr Grace's Miracle Cure for the Monarchy. And no I'm not telling you what it is... yet.

I received a package from Bob Ebendorf...… 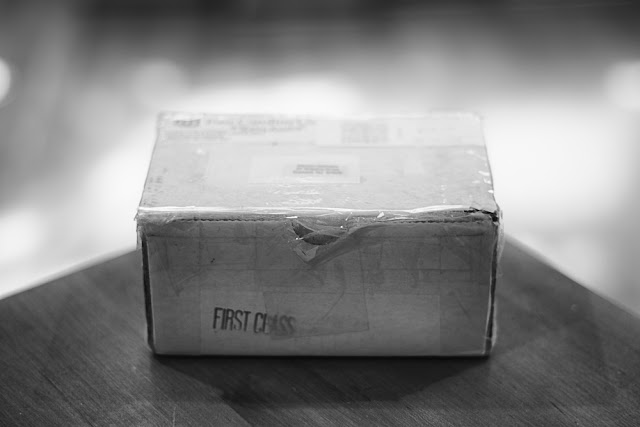 The Craftcast™ "I Love Tools"event coming up this Wednesday got me thinking about my other beloved metal clay tools, particularly of the homemade variety. 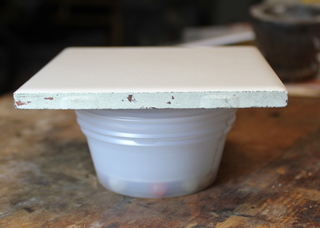 Another week and this time punctuated by a visit to my favourite Scottish city, Dundee. It is hard to put a finger on exactly what I love about Dundee but one of the essential elements is a truly dynamic and exciting arts (and crafts) scene: there is always something new going on, often encouraged by the Duncan of Jordanstone Art School. I took the train through an icy night on Friday to visit one of the gallery spaces in the art…