Sharing Quality Images for Critical Writing and Discussion was the post on ASK Harriete Tuesday, November 30. This is a really important issue. Artists and Makers are the foundation of the arts and crafts community. Whether for personal benefit or for community support, the images of your work provide a crucial mode of… Having fun with ceramics. I think the old clunker is finally starting to move up there!!! The previous post on ASK Harriete discussed the lecture by Garth Clark at SOFA Chicago and his tour of Metalsmith Exhibition in Print: Neo-Palatial…

hello everyone, see if i can peek in here more often and share a bit of what's happening on my part.... :-)

so, if you feel in the mood for a glass of champagne sometime soon, and you are around guilforg/ct.....check this show out! (i am the spiral ones...) … I am looking forward to exhibiting this year at the Smithsonian Craft Show in April 2011. I will be pushing forward to finish and fire my new wood fired kiln and redesign my booth with the help of my brother, Neil Luketic who is finishing his graduate studies in architecture at Kent State University! 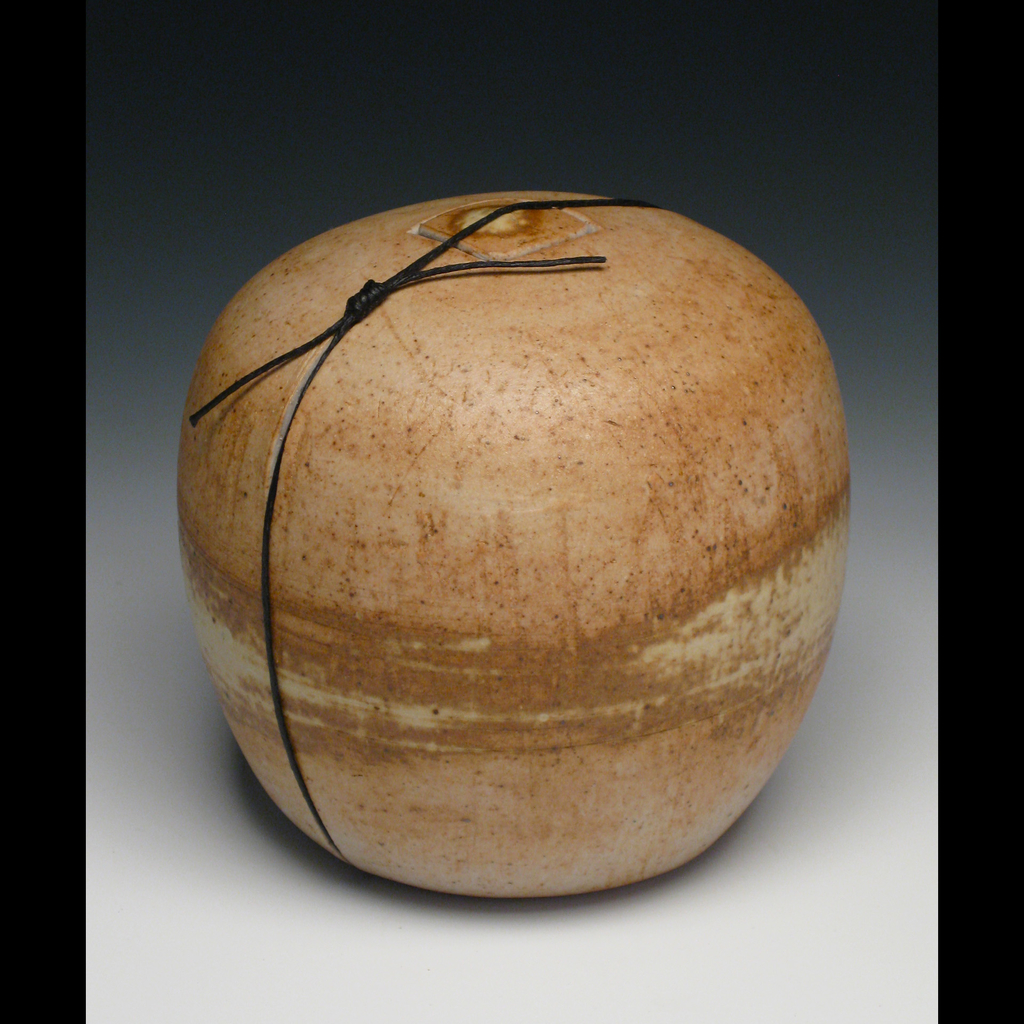 My “Dead Icon” Elvis painting needs your votes in BaoBao Bags future artist competition! The company sells backpacks with interchangeable art buttoned to their backs. Very smart! Go to
http://www.baobaobags.com/pages/home to vote once a day during the open voting period for my group starting Friday, Nov 12 – Nov 22nd. My scale necklace is a finalist in the 2011 Saul Bell competition in the silver category. The piece is at my parents house in the US, so I'll have them send it in for the final judging by mid January. The winners will be announced at the beginning of June 2011. Natalie Smith is pleased to announce that she has been selected by Dr
Rüdiger Joppien as one of 62 jewellery artist to exhibit work at Schmuck 2011. This is a special show of the 63rd International Trade Fair Munich, Germany taking place from 16th-22nd March 2011.

Here are some of the pieces that… Jewellery designer maker Farrah Al-Dujaili is one of ninety-five designer makers to be selected to exhibit at Talente at the International Trade Fair in Munich in March 2011.
‘I hope to establish myself as a jeweller through well-made, innovative pieces and being part of an established exhibition like Talente is a great… Continue