Yes, indeed. It may only be early September but I've been clearing the falling leaves from the garden, planting out my winter leeks and sowing land cress, radicchio and lettuce for winter salads, as well as poring over the seed catalogues which dropped through the door over the last week. (I'm not really sure why I get printed catalogues by post as I order my seeds and plants from the same companies online!)

This week I've been mostly working on the pieces for "Made in the Middle" and there is going to be a glut of photographs of the work in next week's blog as I've been working between the School of Jewellery workshops and the workshop at home, making the structures there and doing the setting here. Most of the work then has to go back for final finishing, which is where things stand at the moment. The "Made in the Middle" show comprises two parts: the exhibition and a collection for selling through the venue hosting the show. As it runs for nearly 2 years, this means making a LOT of work! I've managed to complete a couple of the selling pieces: 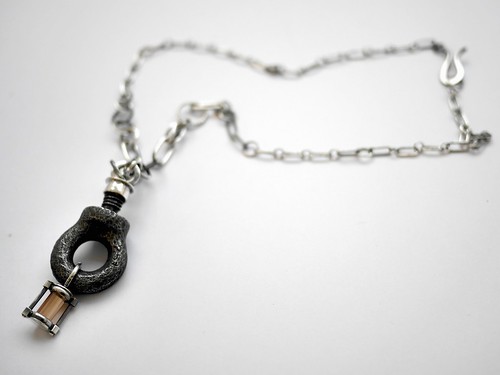 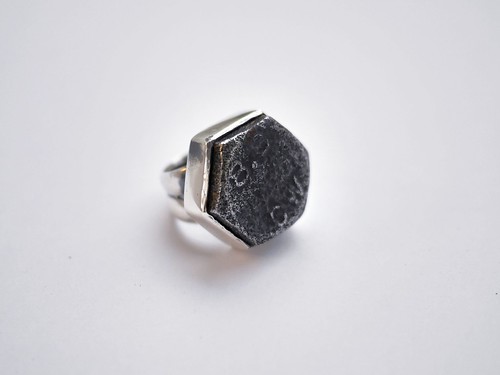 This weekend, I finally joined the Birmingham & Midland Institute after going along for a quick tour with the wonderful Art-Historical Curatorial Cake-Making Connie Wan, who is responsible, among other things, for the programming of the events at the B&MI. 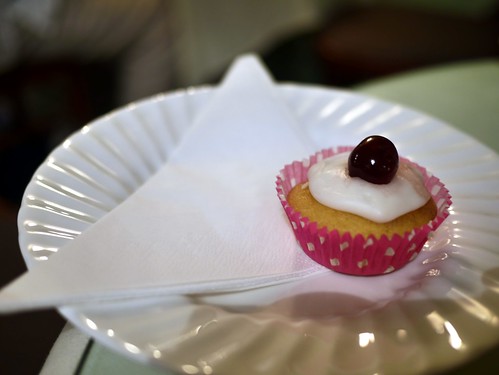 After one of her cakes - she had the very modest but picturesque cupcake baked by someone else - and a coffee, we headed off to the strange world that is the B&MI. (Of which I have written previously here.)

"Founded by Act of Parliament in 1854, for 'the Diffusion and Advancement of Science, Literature and Art amongst all Classes of Persons resident in Birmingham and the Midland Counties,'" the institute feels like part Victorian Gentleman's Club, part 70s school, part crumbling post-war institution and is wholly wonderful: 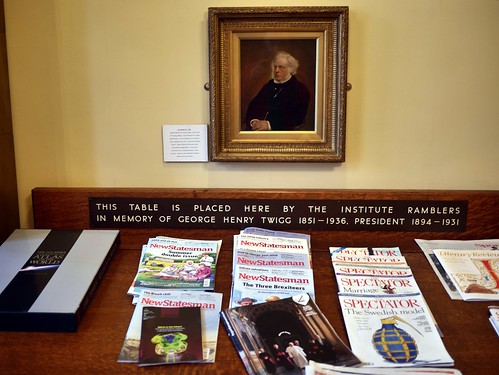 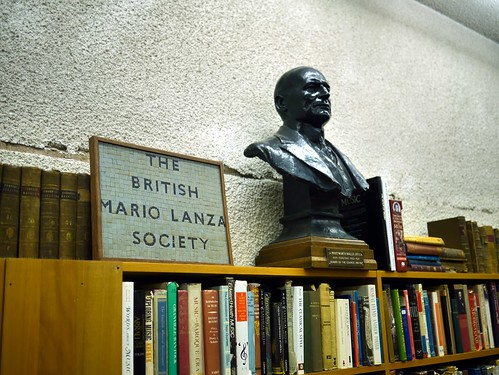 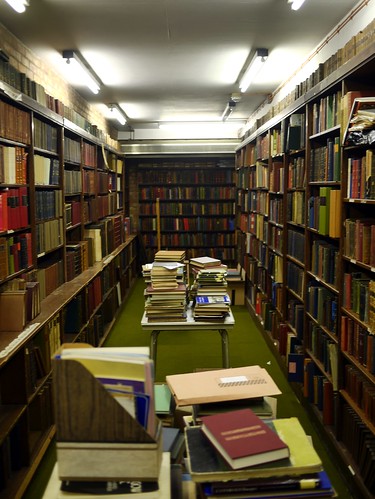 The first event I plan to go to is the talk on Gunsmithing in Birmingham, being held later this month!

One of Connie's projects is to develop links between the School of Jewellery and the institute - alas! their library seems to have no books on jewellery - and this month sees the opening of a new display of work by Rachael Colley, "meat-elsmith" (her joke, not mine!) extraordinaire with her works made from preserved meat and other materials: 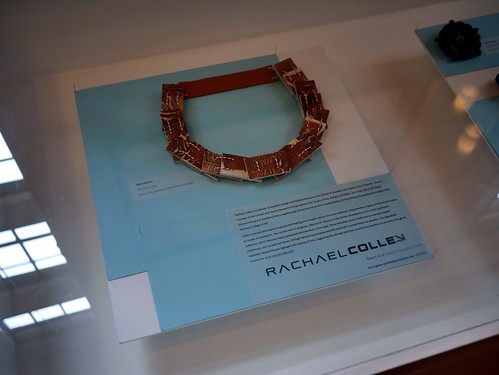 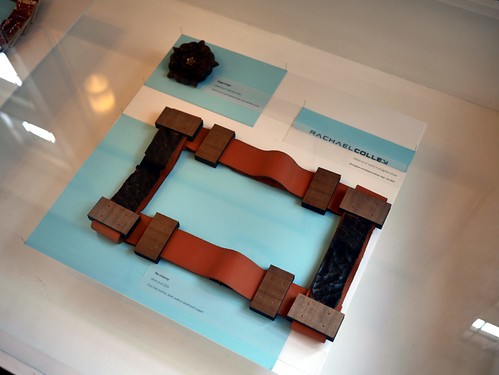 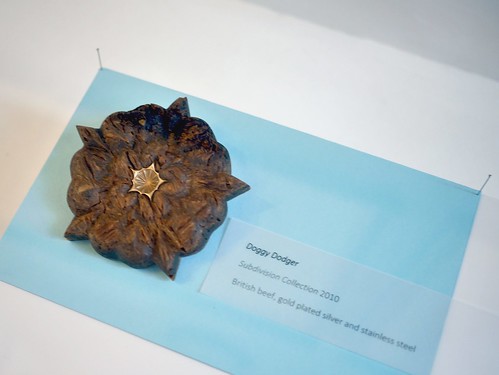 Only one week until the students start back!
More soon.

There is more here: http://www.rachaelcolley.com/ !

Doggy Dodger? This is priceless!