It doesn't feel like three weeks since I last posted and fortunately there has been something of a lull in activities as I move house from the temporary rental into my new permanent location.

As I said a few posts back, the Earl of Bedlam is making me a new suit and the theme this time is "Mr Fox". I get real pleasure out of seeing the urban foxes which have appeared everywhere in the UK over the last 15 years or so (along with urban badgers and even deer) and I commissioned talented wax-carver Agnieszka Maksymiuk, one of the Artists In Residence at the School of Jewellery, to make me buttons for the jacket and waistcoat. Here are the master-patterns: 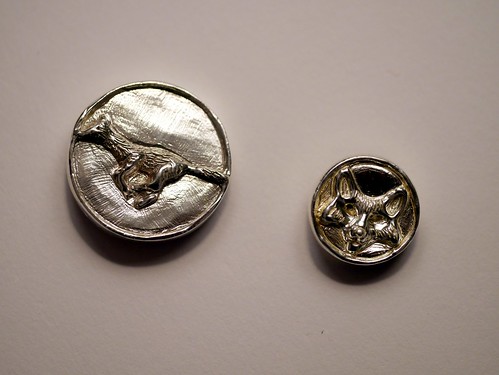 We took the HND students to London this week for a visit to the Goldsmiths' Hall Craft and Design Awards which featured work by some of them, some of the DFI students and also Agnes, mentioned above! Unfortunately, I couldn't photograph the work, but here are some of the digital presentations by students on the DFI: 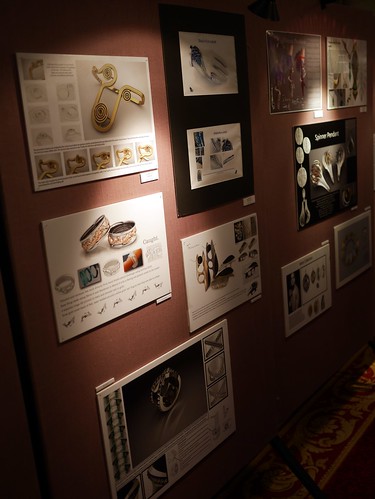 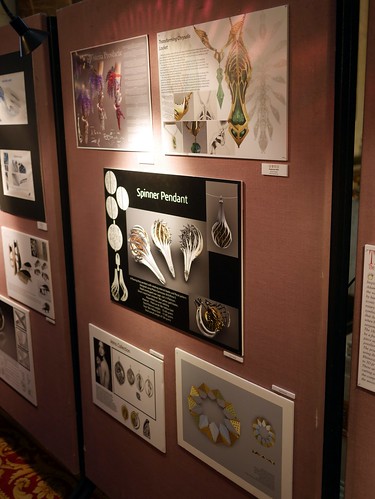 We also went to the V&A (again, no photographs!) and had a quick trip around Hatton Garden.

The following day, the HND Level 5 students set up their selling show, part of a module which encourages them to make commercial product and to investigate pricing and promotion. The show tours round various venues inside and outside the university: 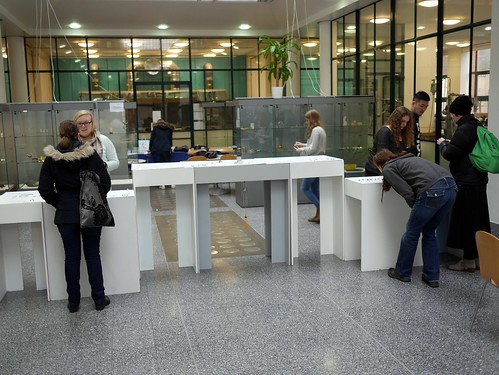 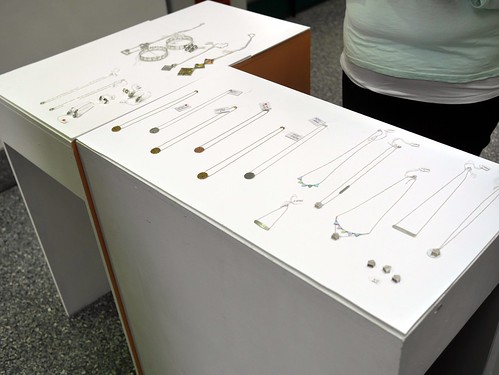 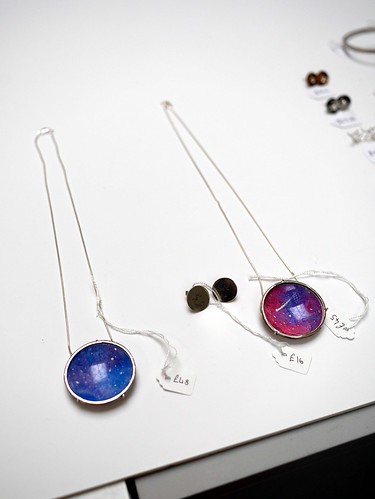 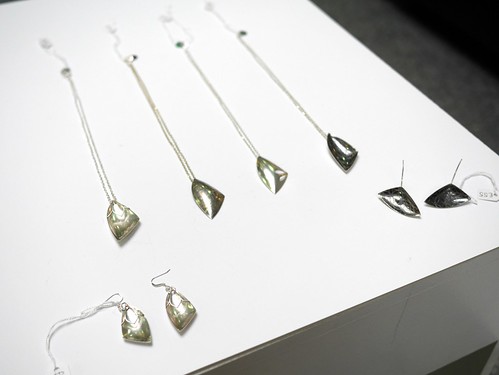 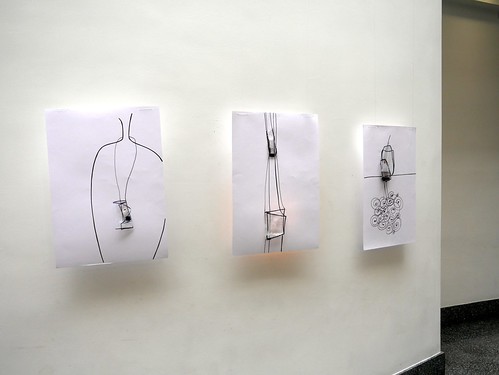 All week there has been the "Metamorphoses" show in the Atrium. This is the last show by the final year students on the BA Jewellery And Related Products before their graduate show in June and it looks as if the graduate show is going to be a cracker! There is some really powerful work in this interim show. Unfortunately, the labelling was either non-existent or confused, so I haven't got all the maker's names. 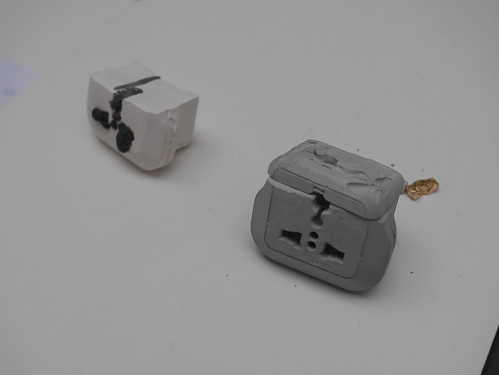 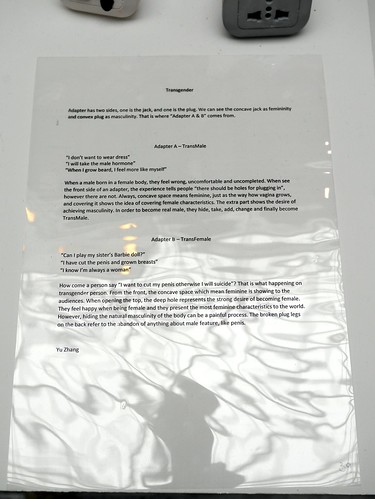 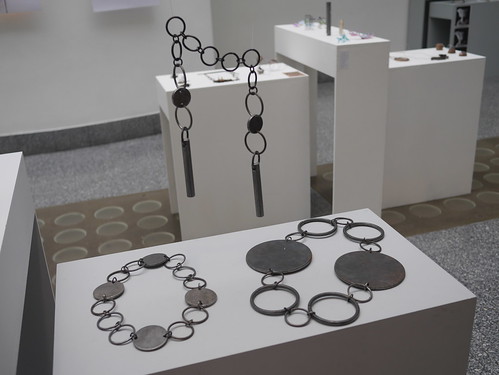 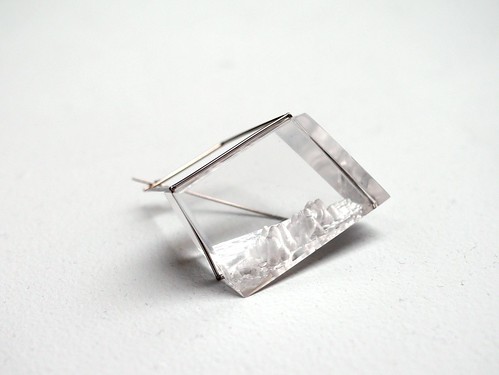 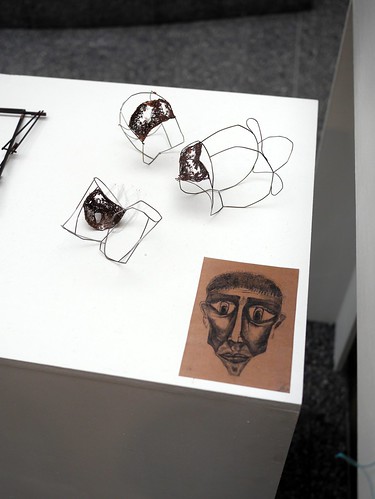 Spent yesterday in the company of my colleagues, Rachael Colley, Sally Collins, Jivan Astfalk and some students and ex-students of the School of Jewellery at "Je Suis Le Reve: Dreams and Creativity" at the Freud Museum in London. 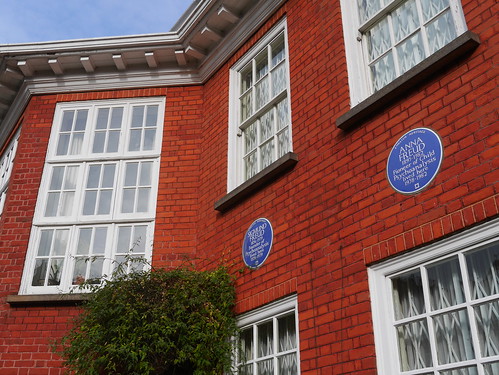 We all decided to go as Jivan was speaking at it and when, on Thursday, it was announced that over half the papers would be delivered in French, my heart sank a little: in the end, it didn't matter... the event was brilliant and even rekindled my interest in a subject I've explored briefly in the past, the Nkisi Nkondi of West Africa. David Henderson presented a paper looking at the meaning and cultural psychology of these wonderful "nail fetisches": 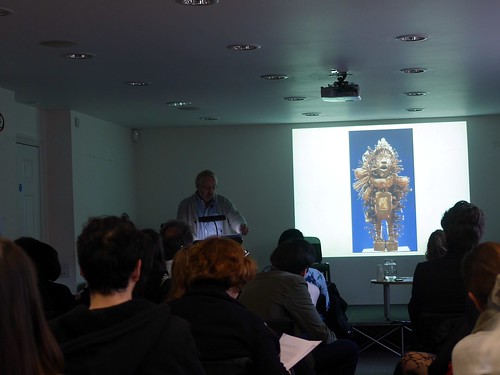 Jivan spoke last about her own work and was, as always, engaging and amusing: 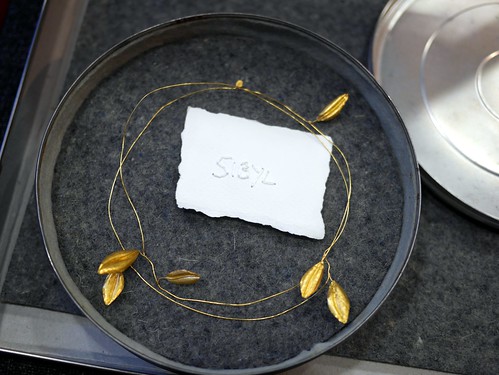 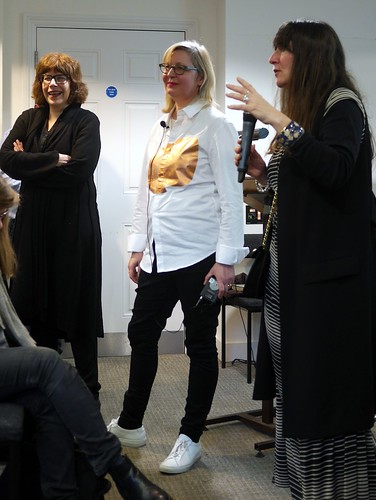 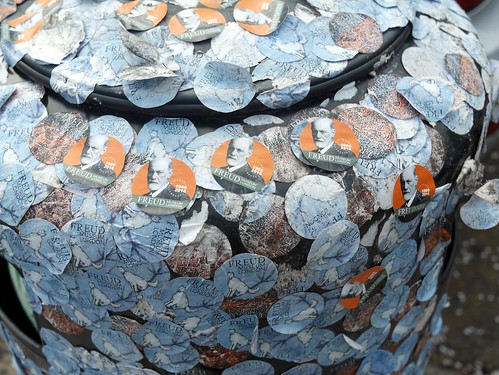 And also about the passive-aggressive woman who worked at the Anna Freud centre and who could plainly have done with some psychotherapy herself... rather than say, "Please don't take your tea into the conference room", we were treated to huffy sighs and "Oh well, you've poured it now and everyone else has taken their tea in there and left it on the floor... you aren't supposed to take it in... "
It kind of pleased me that Freud had given me the language to know what was going on in the very place he had lived.

It did make me reflect on the increasing tendency for passive-agressive behaviours in general in the UK.

The first plant went into my new garden after much digging and clearing - a medlar tree in the front garden... 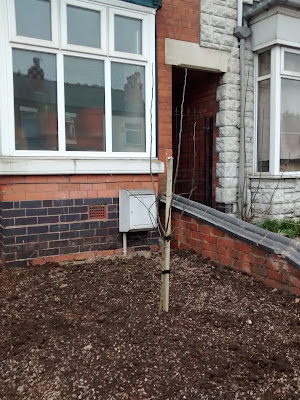 I've also discovered that one of my colleagues - and a contemporary jeweller I've followed since I first spotted his work just after graduation - Drew Markou is another of those rare beasts who used to be a gardener but is now a jeweller (shame on Monty Don for going the other way!).
Drew strongly advised me to get a rambling rose by the name of "Himalayan Musk" as it is edible and strongly-scented - this became the first plant in the back garden: 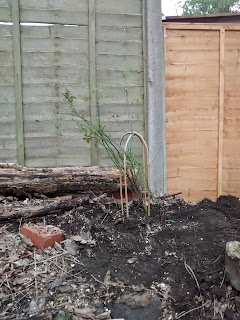 Covering an ugly bank and fencing to neighbours' gardens.

And finally, my attention was drawn to this video by Steve of The Dual Works who is making the library, workshop and wardrobe elements in the new house. It shows work of my colleague Zoe Robertson alongside others in a remarkable show called "Not Too Precious" and is utterly charming... I challenge anyone not to smile while watching this. Unfortunately, I can't embed it here, so you have to go to the Vimeo site.