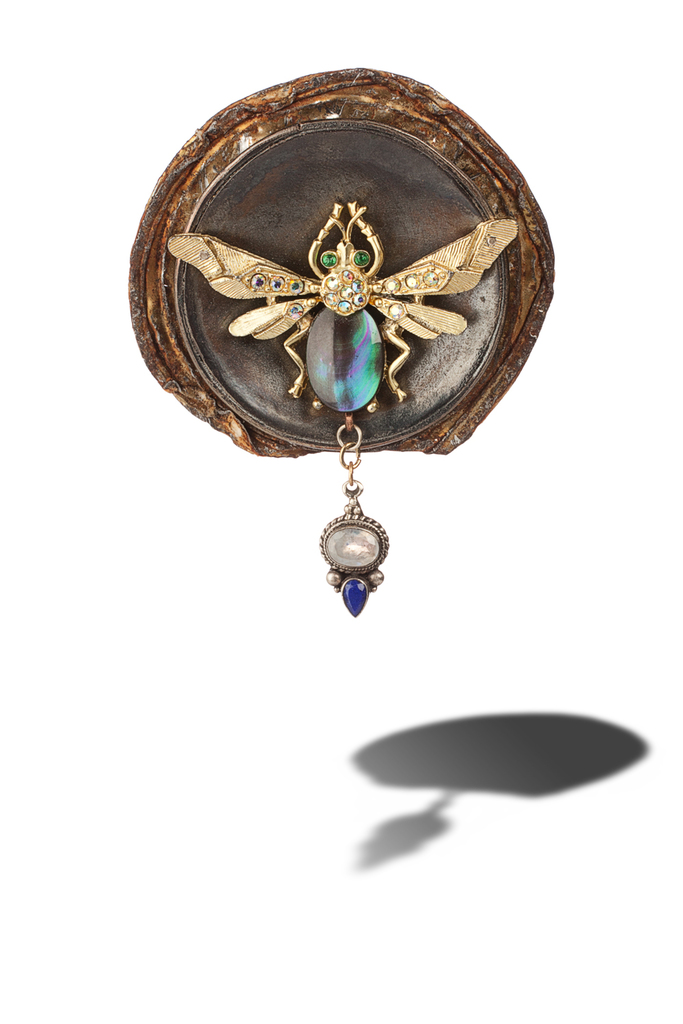 I was hoping the photos would help me decide but they just keep me in my normal confused state.

Any suggestion as to the keeper?

And no, keeping all is not an option.  At least that's what some small part of my brain keeps telling me.  Of course there is that ebay brain as well but it's not as strong as the rest.

*Please click each photo for better clarity before helping me make a decision.  Ning downsizes them badly :( *

I choose the last one.

Although, looking at the photos I like the first one more.  The grass is always greener :)

Making the graphic designer's efforts easier is just a bonus to my first reason for detaching the shadows.  I also like the look.  Obviously its not for everyone but my clients seem to love them.  For those instances that I think it's better and for those clients who want it, I do shadows attached as well.  For this work, and to be consistent with Bob's other work that I have shot, and since I also sent him cds of these images for his use, I kept the shadows the same throughout.

I think many artists, young and old, are just tired of the same-old same-old "traditional" look when it comes to their photos.  I don't get many people asking for a white to black gradient.  I DO get many artists who have gotten bad white background photos from other photographers...shades of grey, shades of light pink, or worse, horrible "light table" photos with light flair all around their work.

Most want a high contrast, eye popping shot, somewhere in between jury and advertising and that's what I provide.  Some differ when it comes to shadow treatment, some like just a blurry line to signify ground, some want detailed shadows, some like to play more and push the boundaries.

But everyone, basically, wants each piece to be a Metalsmith cover shot.  And why not?  For an image that cost them money, that will be their only memory of the work once its sold, that will be used over and over again in a variety of ways.  Why not have a Metalsmith shot?

Making 2 versions of the photo for a client would increase the cost significantly. Making a perfect working path takes a lot of time which is why I don't use that method ("cut&paste" is a method that neophytes & dabblers use) and just do it in-camera using a method that took me years to perfect.  More importantly, no one gets an email or call when the magazine is going to edit, they just do.  They don't want my working path, they want to do it in-house, for better or for worse.  I like to minimize that damage to myself and my clients if I can.

Oh, the reason why I now try and keep all my shadows separate from the subject is two fold.

One, other then rings and bracelets which I like to ground more, I like to think of the work as on-the-body, except that the body is invisible...so the work seems to float.  Luckily some of us can see the invisible, although I need to remember to turn away when they eat or empty their bladders.

Second, I've had it with bad editing jobs done by graphic designers that don't take pride in their work so when they are told to remove a shadow they do a horrible job and leave artifacts (bits of the shadow) which makes my work and the artists work look bad.  So, to help everyone involved, I separate the shadow from the work to make it extremely easy for the graphic designer to remove if the need to.

BTW I'm almost at a decision...

The preference of the work, not the photo :)

I don't know why you think it's a "paste" on a white background?  I know many photographers do it like that, but that doesn't mean all of us do.  I don't cut/paste objects onto a white background.  The pure white is done in camera, only the shadows are manipulated later.  Flat?  I don't see that either. Take away the bottom shadow and the piece still has shadows within the work to show shape and form.

I love them all too !!
This is a very hard decision, whatever you choose it will be perfect.

I'd say the lizard/fish combo takes the cake. But that's just me ;-)