Organised by the Crafts Council, Collect: The International Art Fair of Contemporary Objects celebrated its 10th anniversary this year. International galleries and eleven Project Space artists have exhibited under one roof, at The Saatchi Gallery in London. A series of artists and curators talks and events were scheduled throughout the four days of the Art Fair. I attended the talk launched in memory of writer and curator Amanda Fielding: Lives in Craft and the booth talk @ Galerie RA with Noon Passama. Superb craftsmanship has been shown in all crafts from ceramics, glasswork, basketry, 3D printing to jewellery and silversmithing. Here are a few photos of ceramics that I was particularly impressed with and Daniel Widrig's suspended succession of 3D printed objects at The Project Space. 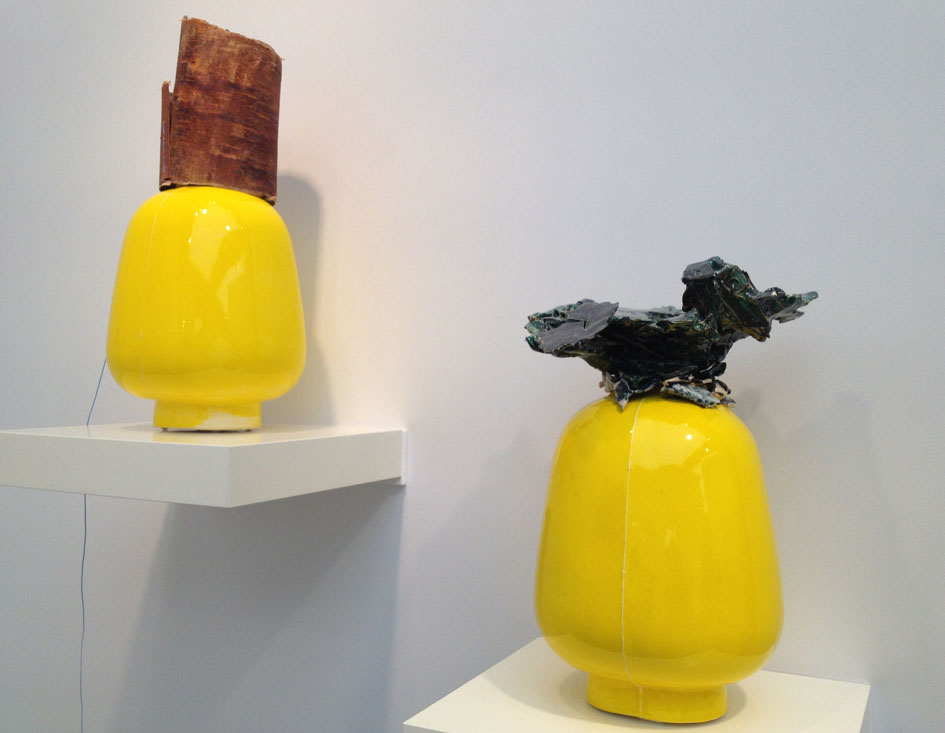 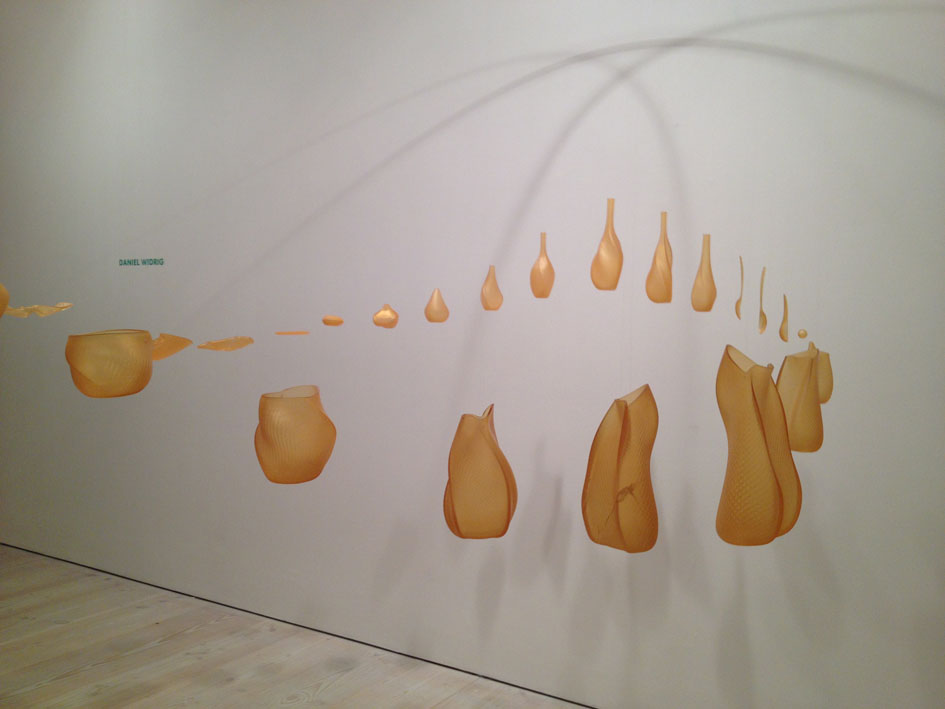 Rebecca Skeels commented on Rebecca Skeels's group The Association for Contemporary Jewellery
"INTERNSHIPS   Klimt02 offers to students (Master / Bachelor degree) or professionals the opportunity to undertake internships for a period of 4 to 6 months; the exact time will be agreed with the…"
15 hours ago

Rebecca Skeels commented on Rebecca Skeels's group The Association for Contemporary Jewellery
"Bursaries & Beyond Seminar About this Event Fri 28 Feb, 12 to 4.30. €10/€5 group rate Whether you are an emerging maker, an established maker or a student of craft and design, this seminar will explain the process of applying for…"
15 hours ago