Not so much going on this week, so a relatively short post: most of the students and staff are at Schmuck in Munich. 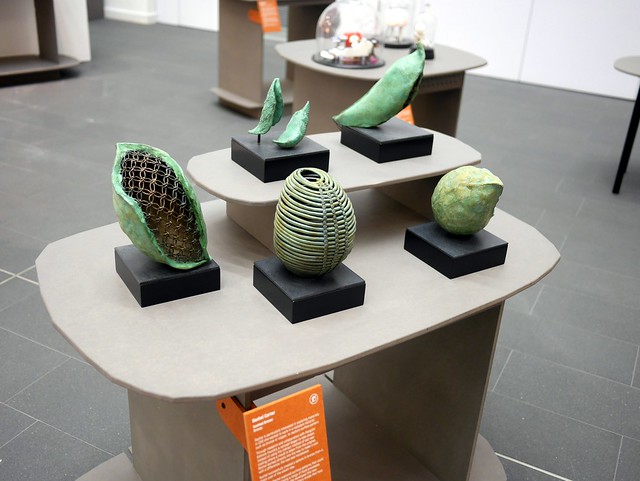 Highlight of the week for me was the opening of the "Made in the Middle" touring show at the Parkside Gallery in the centre of Birmingham. As the gallery is part of the University, lots of my colleagues from other parts of the university have had a chance to see what we all actually get up to a the School of Jewellery! 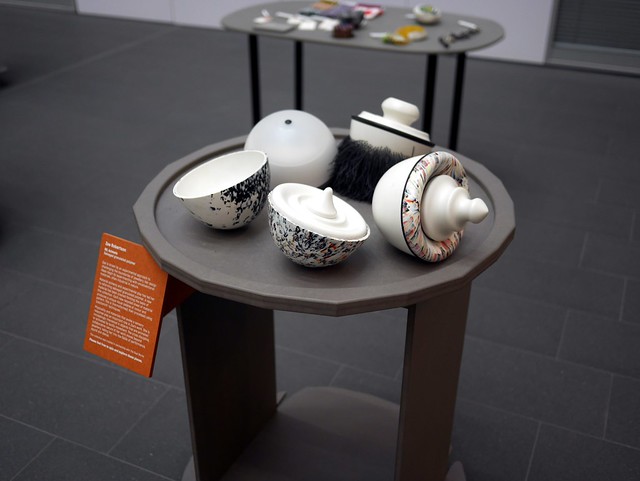 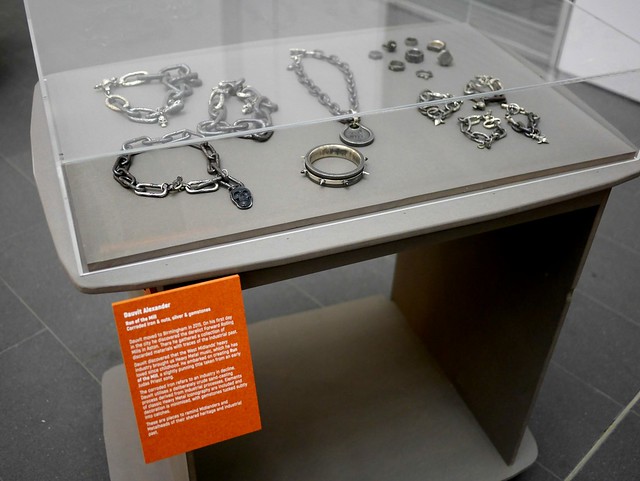 The exhibition was opened by Deirdre Figueiredo with an impassioned plea for the importance of craft and making: 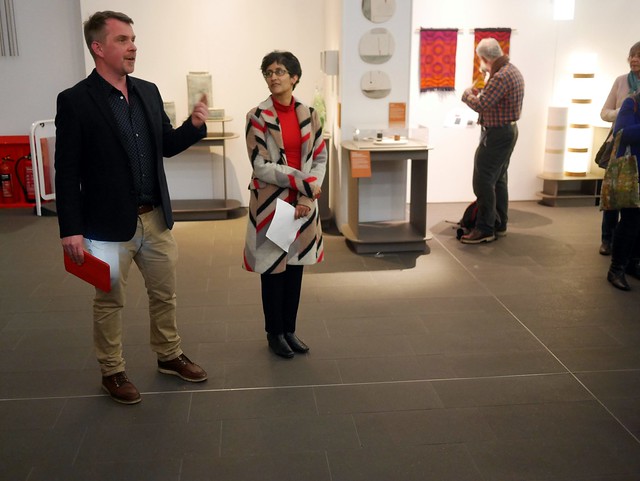 You can read my last post about the opening night at the Herbert Art Gallery in Coventry here.

Other than that, it was the return of a decidedly recherché (or should that be déclassé?) dinner-party staple from the 1970s, the fondue. Myself, Connie Wan, Steve Snell and Zoe Robertson had a proper fondue party, evoking the spirit of Abigail's Party. I've wanted to have one for years and when I found a fondue set for £2 in a charity shop, knew that it had to happen. Fortunately, Connie agreed and it finally happened. 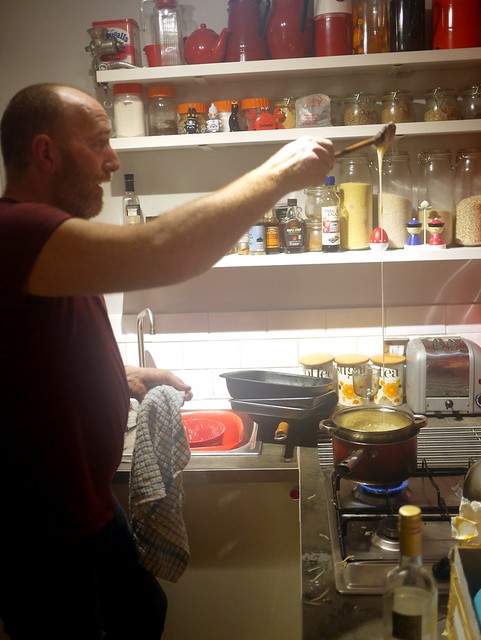 It might be bad for your health but it is absolutely delicious and I suggest that you all go out and make fondue very, very soon!

Finally, I rather liked this sign from the centre of Birmingham: 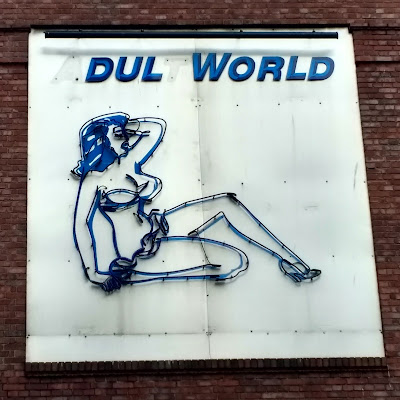