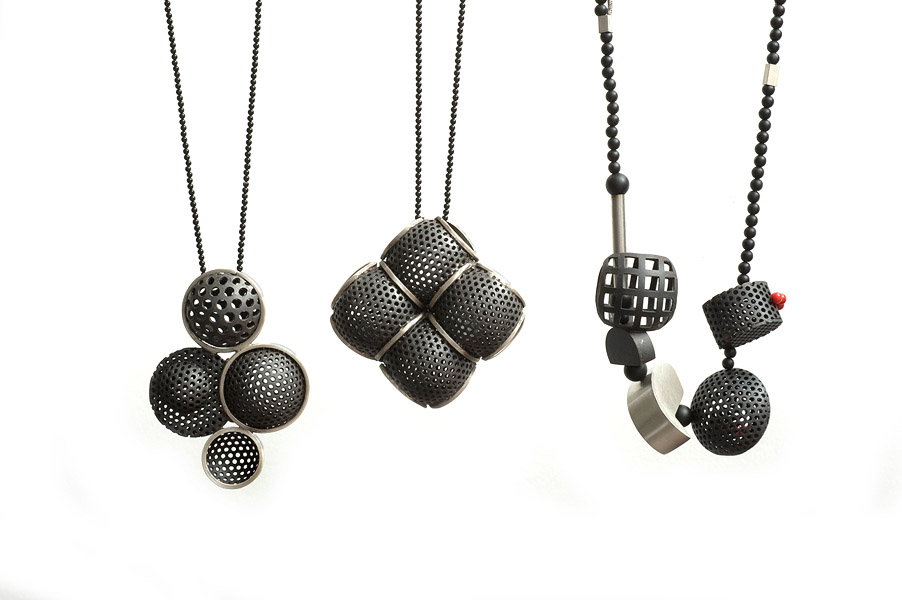 What a wonderful place.... with a well equipped studio... 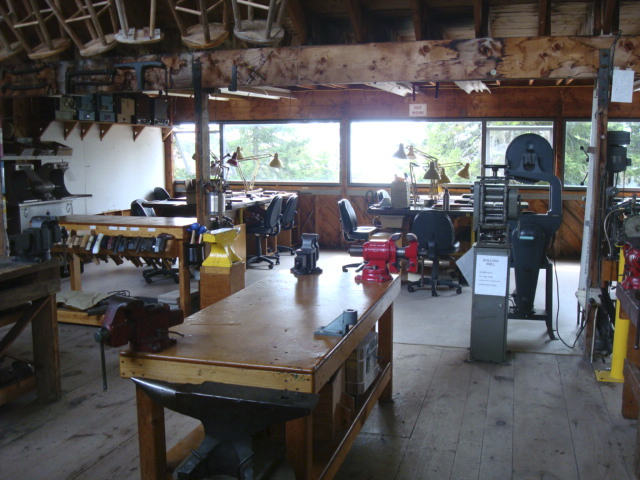