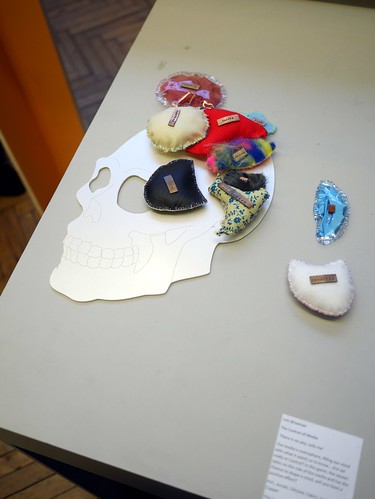 Designer Surplus as a Resource: Fashion by Katie Jones 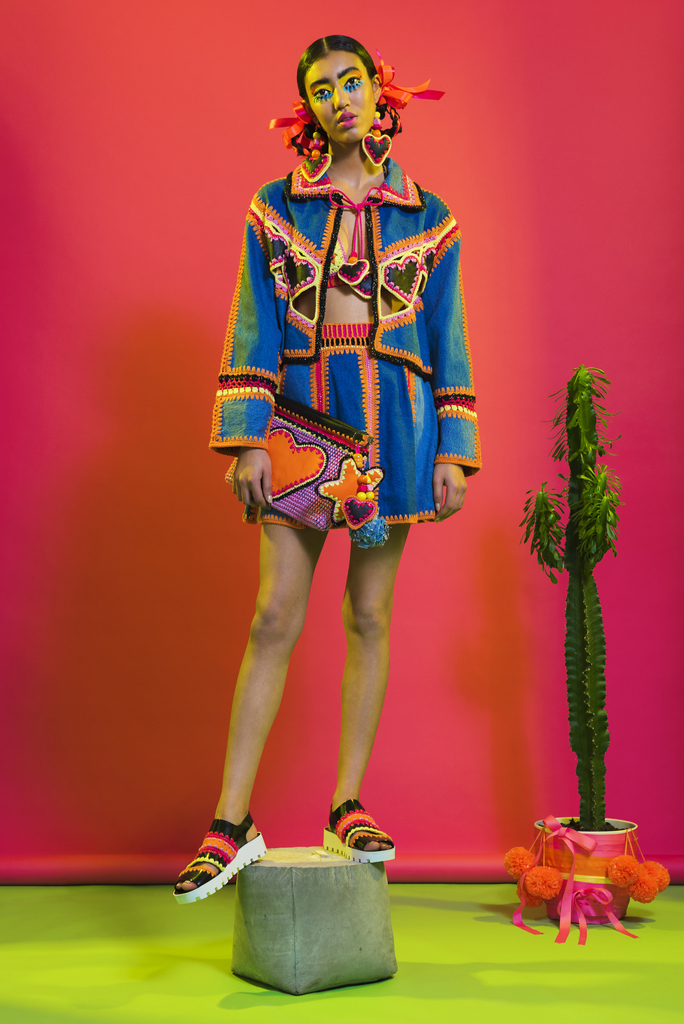 KICKBACK, SCOOTCHIE AND THE SUNDANCE KID 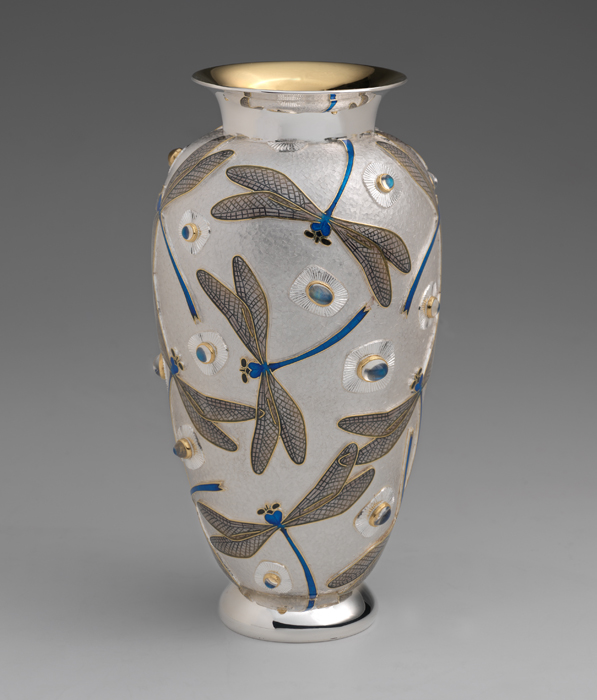 JUNK: rubbish to gold is coming to Munich! 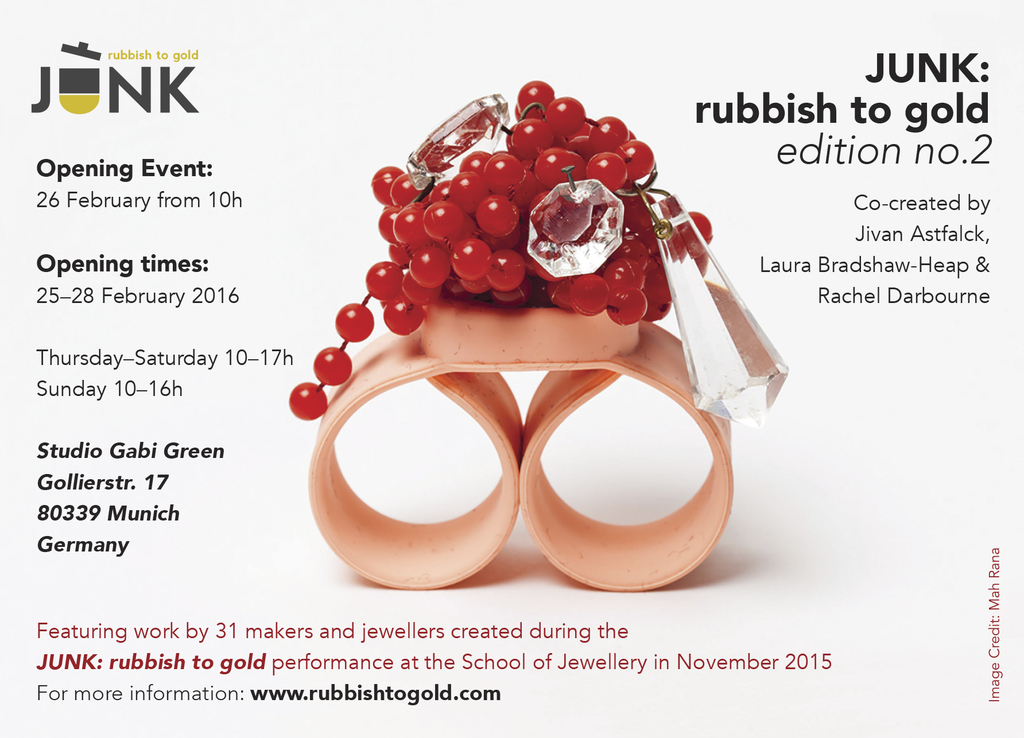 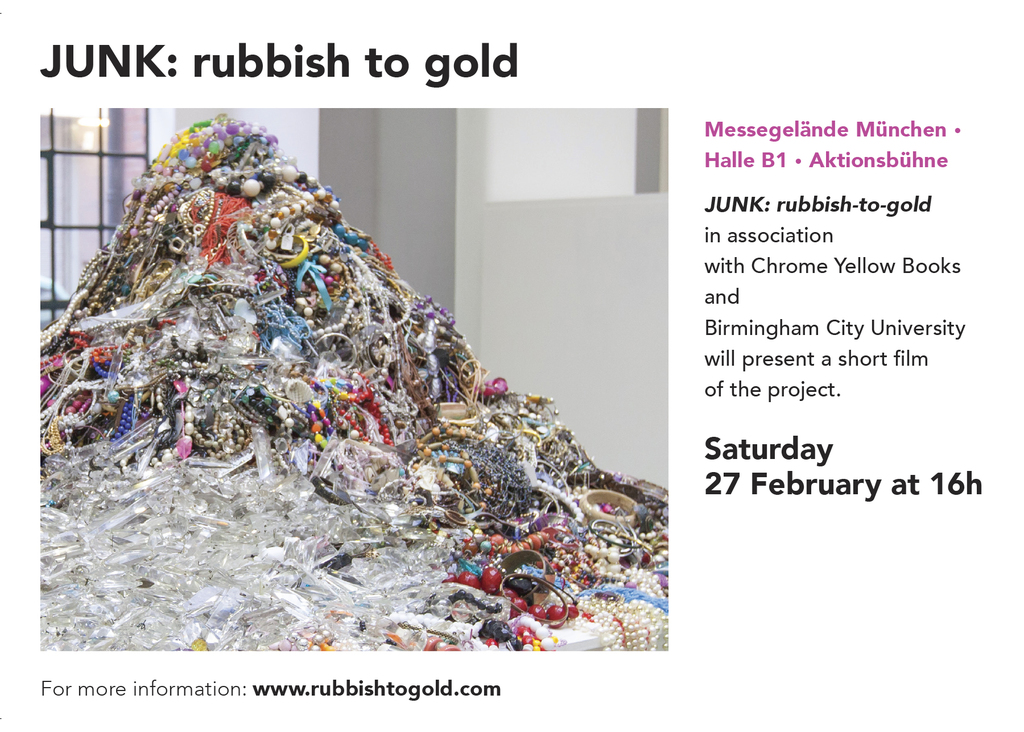 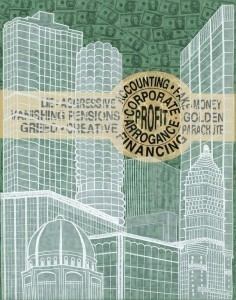 Art & Politics: A Curatorial Process
A lecture at the Foothills Art Center where my work is currently on exhibition.
Lecture by Curator Marianne Lorenz and Exhibition Manager Becky Guy
January 31, 2016 @ 2:00…

The Only Pair of Matching Singing Bird Pistols, Attributed to Frères Rochat

This is what I love about my job: Some people seem to have made it their business to email me all kinds of funny, kooky, weird and amazing artwork to look at. This video comes to us via crafthaus member Dauvit Alexander  from… When it comes to writing about my work I experience a certain reluctance. Words tend to define and nail down ideas and to quote Nietzsche "words make the uncommon common".…

Italian jewelry designer Delfina Delettrez found a unique way to present and market her jewelry line by teaming up with animation artist PES for her 'Frozen Garden' collection.

Delfina found her inspiration for the collection walking in a… 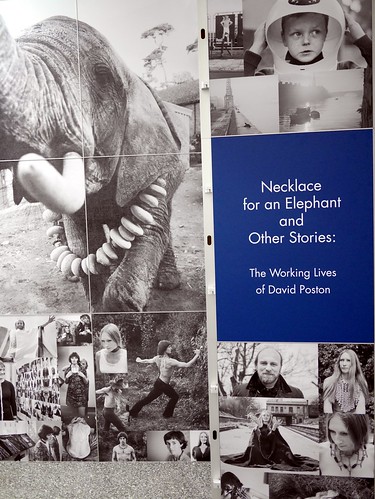 Not much to report this week. I think that everything seems to quieten down for this dark period between new year and spring. I've mostly been working on the house and getting the students through their first… I distinctly remember, as a teenager, seeing a Berna and Hilla Becher exhibition in Germany. I absolutely and instantly fell in love with photography and have remained a big fan of the media since. Having grown up in a heavily industrialized area of Germany, I had seen many industrial sites like the ones the Bechers photograph almost daily. They are…

In the first major American exhibition tour, Theo Jansen’s wholly distinctive kinetic creations blur the lines of art, engineering, science and performance. Celebrating the thrill of the Strandbeest’s locomotion as well as the processes that have driven their evolutionary development, the sculptures are… The Museum of Arts and Design (MAD) today announced that Glenn Adamson, the Nanette L. Laitman Director of the museum, will be stepping down from his position as of March 31, 2016. During his tenure, Dr. Adamson has led the institution through… 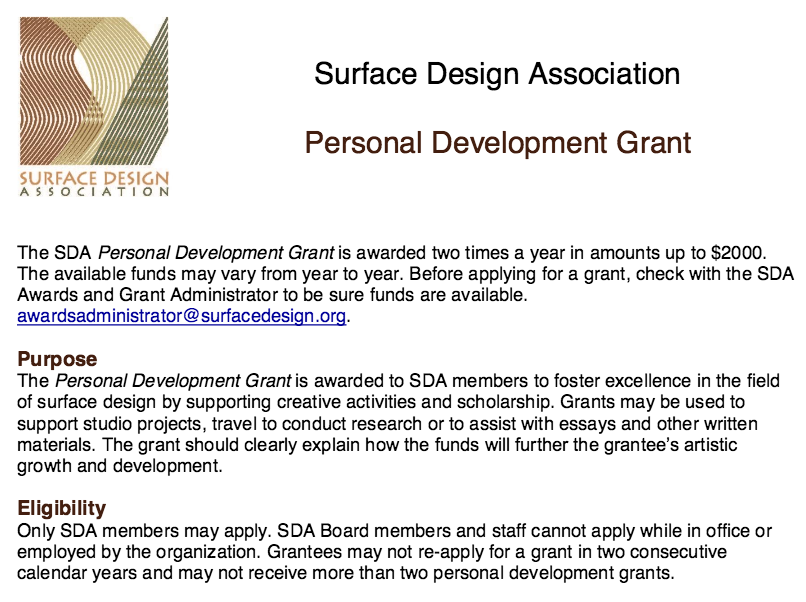 Anyone remember the 60's hanging chairs? For those who don’t, it's a design IKEA brings back every now and then, either in their kids' furniture department or in their staged living rooms catering to nostalgic adults. You may feel awkward about buying one these days, they simply don’t go too well with how most of us live and it would therefore be…

Alchemy 3 at the NH League of Craftsmen 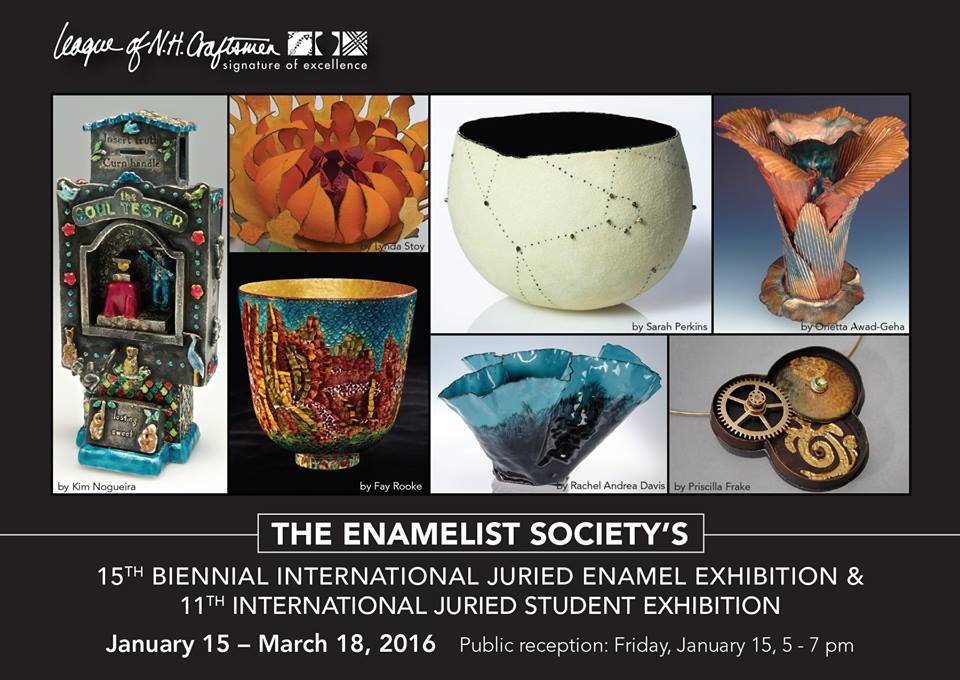 The Society for Contemporary Craft, Pittsburgh is excited to host our Visiting Artist, Robert Dancik from Seymour Connecticut.  Learn more about Robert's work at http://www.fauxbone.com/
…
Continue

My First Article for American Craft Magazine: Undercurrents of Intimacy 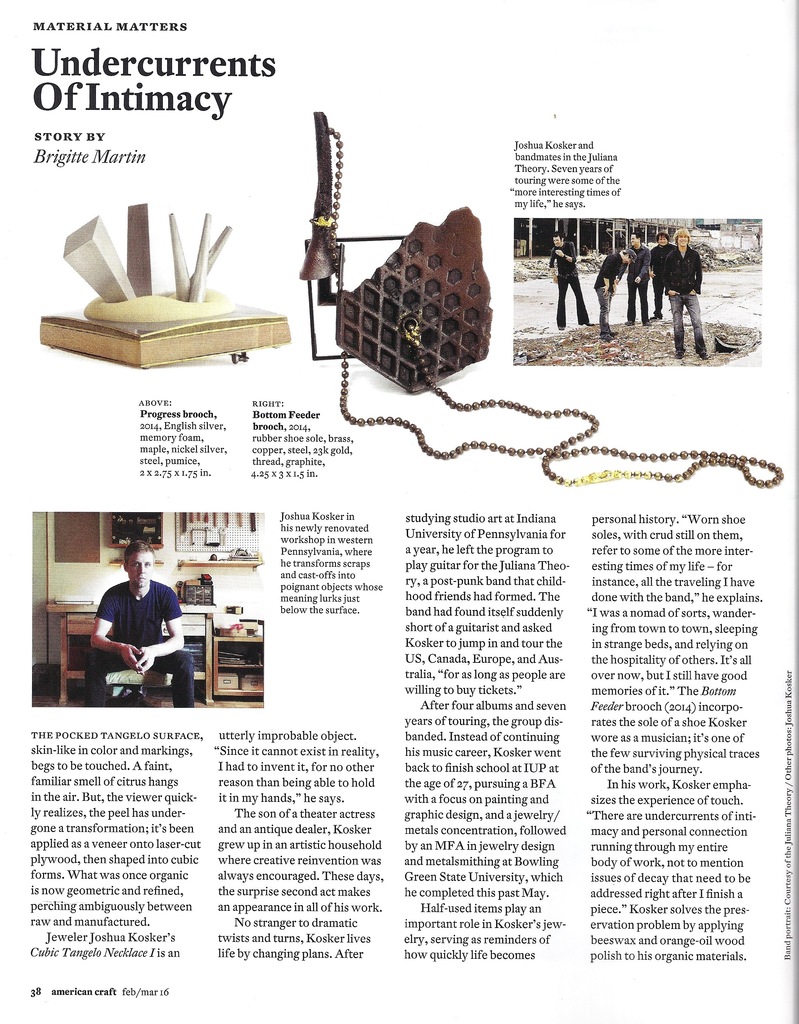 I could not be happier today: My first article written for and published by American Craft Magazine just came out today!