As a result of this, I've been working largely in more conventional…

"What is the First Step to Get my Artworks Shown in a Gallery?" - a question from Eva

Last week, Andy Cooperman and I gave a presentation with Q & A for an audience of students and emerging artists. Co-sponsored by the Academy of Art San Francisco and the…

Follow Your Own Path -- Be Resilient, Postive, and Passionate

I was reading an article about "Pinterest's Ben Silbermann to 'Treps: Make Something Beautiful" on Entrepreneur.com. Though the article lists three pieces of advice for entrepreneurs, it struck a cord in me. A resounding echo that could be solid advice for artists and makers. Each one builds on the other.…

Still Time and Space to Prepare for Success

Are you looking for direction on your  path to success?

Where do you want your work to go? What insights would you like to gain from my 30+ years of experience?

Is your work consistent with your marketing? Are you images good enough to get you free publicity? Are your short term and long term…

SO I just finished making a norigae for Jessica Alba.  She's going to Japan then Korea for celebrity stuff and will be wearing a traditional Korean dress and the norigae is a decorative element worn in front.  I'm pretty excited about it.  Picture soon to come!

My colleague is off on paternity leave just now, leaving me holding the fort with part-time and temporary staff and my excellent technician, Fiona. A fault in the fire-alarm system in the building means that I can't cast anything, and I've not had time to work at the bench. Additionally, I just spent two weeks on holiday, so haven't much to report other than that I sent all my work off to the gallery at Cwmbran in Wales today,… 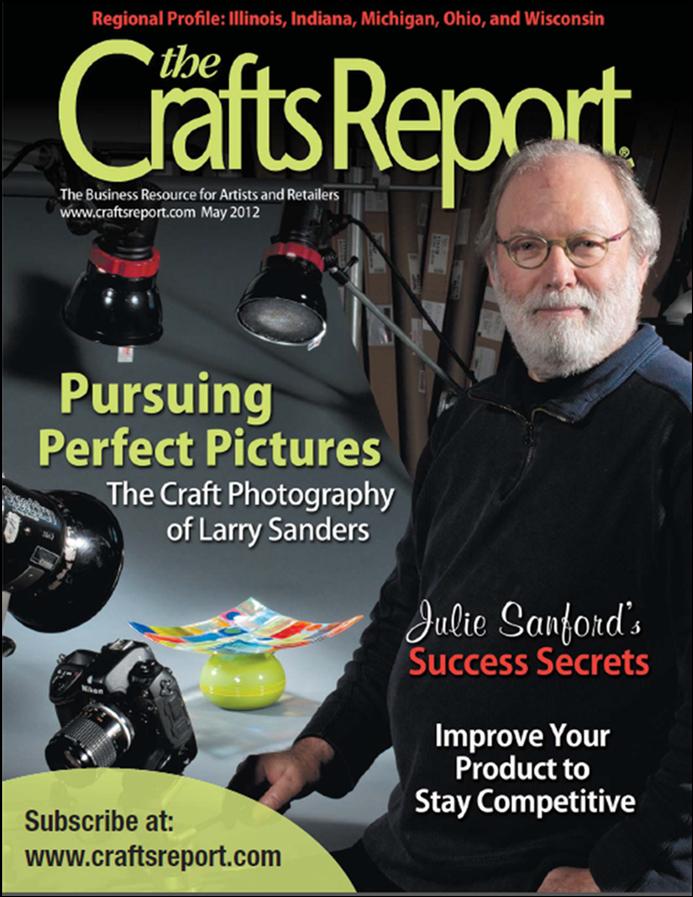 I have been a long subscriber to The Crafts Report Magazine.  When I first started out as an "Art Fair" artist it was a great place to find good shows and learn how to apply, get a grip on what it means to wholesale or consign… Ever find yourself with in the middle of a metal clay project and couldn't locate a punch or clay cutter in the right size or shape? I've been experimenting with  "granulation" or "pebbling" in metal clay lately, and the one thing that became apparent was the need to come up with some punches/cutters in unique shapes and sizes. As you can see in the piece "Sophia," that along with the circular granulation, there is also a tear…
Continue

MJSA would like to interview any artists who have used used self-produced books via websites such as Snapfish or Blurb to promote their work to galleries or curators or as show catalogs. Article deadline is looming. Please email Sharon Elaine Thompson ASAP sharonet@sharonelainethompson.com In struggling through my taxes (along with everyone else this time of year), the number crunching reminded me of the 1099 "red flag" that probably triggered my tax audit in 2010.  Don't let this happen to you!…

OK, Your Kid Probably COULD Make Something Better Than This 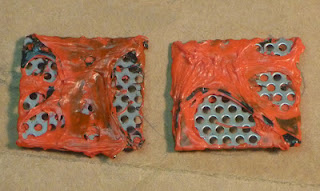 Our Blog Carnival* topic this month is “nobody’s perfect”. We are frequently told this applies to us. Someone once said “art is making the difficult look easy. Maybe, but not the way we usually do it.... read more at 2Roses' blog: Jewelry… 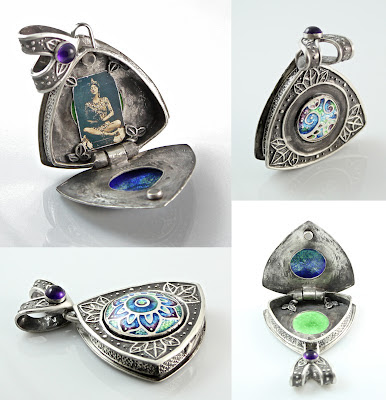 Okay, okay, so I didn't catch up in time. That means the next two weeks I'll be posting two processes in an attempt to make up for last month. My recent blog and 4PAM slacking isn't apathy related, I've just been juggling lots of… 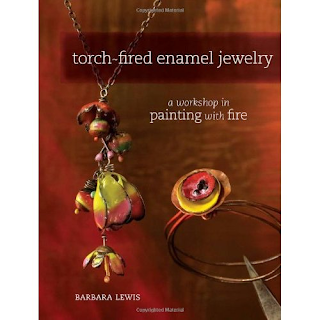 Rebecca Skeels commented on Rebecca Skeels's group The Association for Contemporary Jewellery
"Collect 2020 Volunteer Opportunity   We are looking for volunteers to support our Collect Fair being held at Somerset House in London, from 27th Feb- 1st March 2020.   Collect presents an unrivalled opportunity to see and buy exquisite…"
Sunday